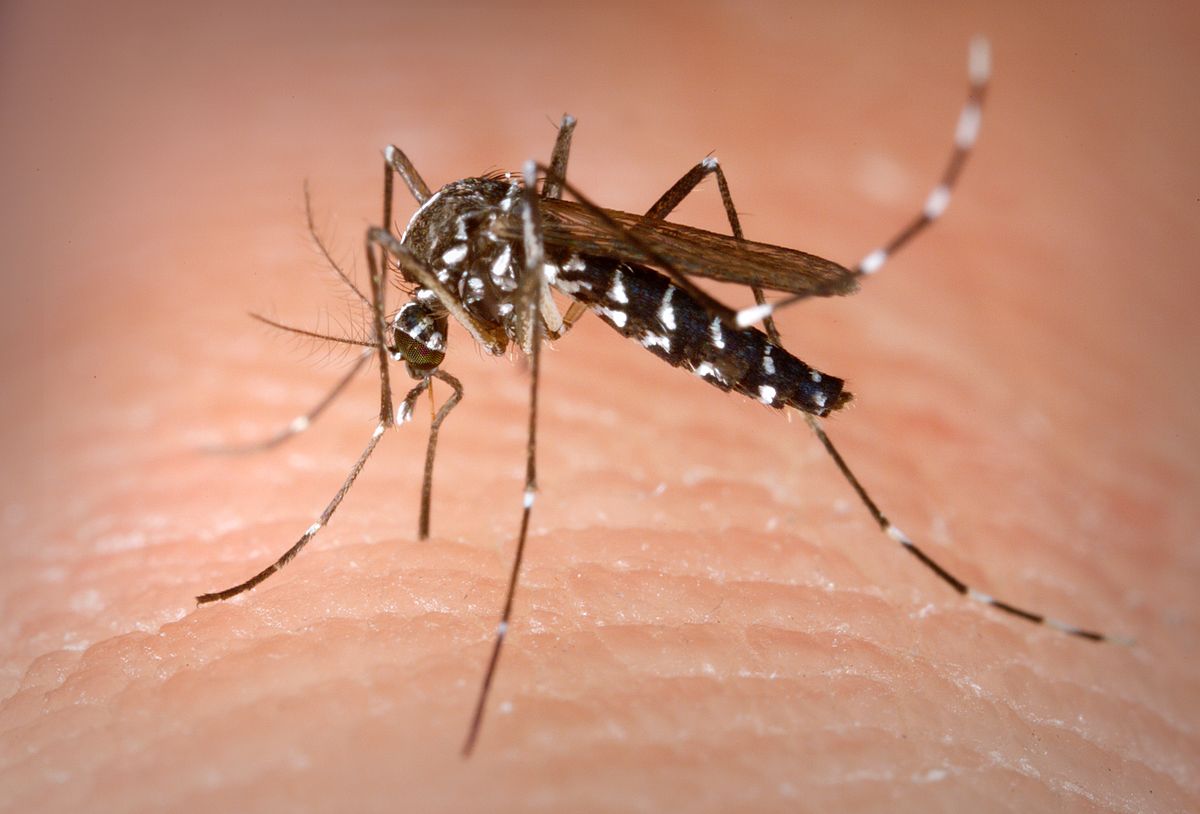 The Zika virus, unlike other mosquito-borne viruses such as dengue, has until now been relatively unknown and unstudied.

That is set to change since Zika, now spreading through Latin America and the Caribbean, has been associated with an alarming rise in babies in Brazil born with abnormally small heads and brain defects—a condition called microcephaly.

“This is a huge public health emergency and horrible on many levels,” says Uriel Kitron, chair of the environmental sciences department at Emory University and an expert in vector-borne diseases, which are transmitted by mosquitoes, ticks, or other organisms.

“THIS IS A HUGE PUBLIC HEALTH EMERGENCY AND HORRIBLE ON MANY LEVELS.”

“The microcephaly cases are a personal tragedy for the families whose babies are affected. They will need much care and support, some of them for decades. The costs to the public health system will be enormous, and Brazil was already experiencing an economic crisis.”

For the past several years, Kitron has collaborated with Brazilian scientists and health officials to study the dengue virus, which is spread by the same mosquito species, Aedes aegypti, as Zika. The focus of that collaboration is now shifting to Zika.

“Dengue is a very serious disease, but it doesn’t usually kill people,” Kitron says. “Zika is a game-changer. It appears that this virus may pass through a woman’s placenta and impact her unborn child. That’s about as scary as it gets.”

Since the Zika outbreak began in northeastern Brazil last spring, an estimated 500,000 to 1.5 million people have been infected. The resulting illness only lasts a few days. The symptoms, including a rash, joint pains, inflammation of the eyes and fever, tend to be less debilitating than those of dengue. As many as 80 percent of infected people may be asymptomatic.

It was not until months after Zika cases showed up in Brazil that a spike in microcephaly births was tied to women infected during pregnancy. More than 3,500 microcephaly cases have been reported since October in Brazil, compared to around 150 cases in 2014.

What’s scary is that we just don’t know much about the virus, read on to learn more.