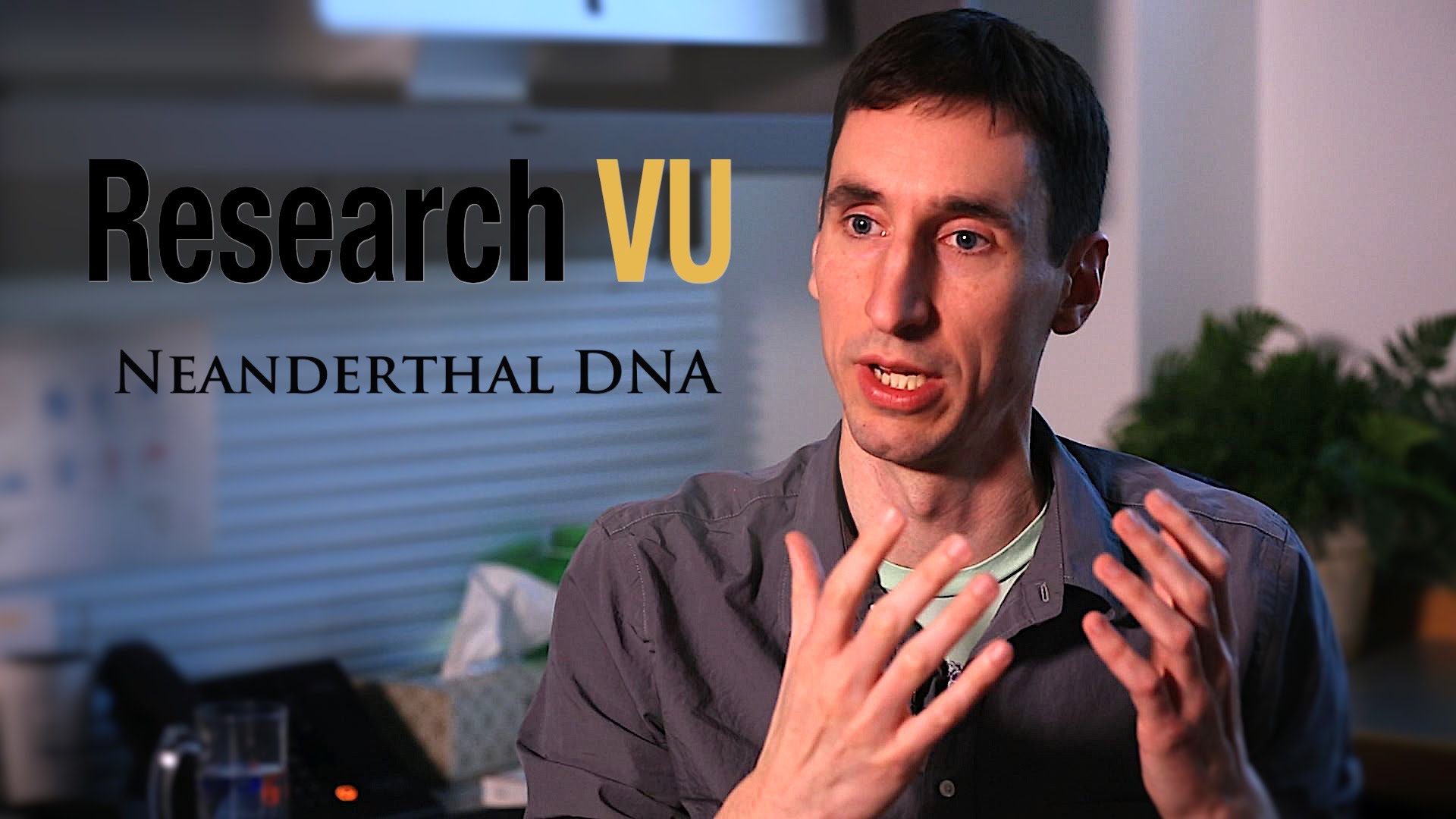 Since 2010 scientists have known that people of Eurasian origin have inherited anywhere from 1 to 4 percent of their DNA from Neanderthals.

The discovery spawned a number of hypotheses about the effects these genetic variants may have on the physical characteristics or behavior of modern humans, ranging from skin color to heightened allergies to fat metabolism—and generated dozens of colorful headlines including “Neanderthals are to blame for our allergies” and “Did Europeans get fat From Neanderthals?”

Now, scientists have conducted the first study to directly compare Neanderthal DNA in the genomes of a significant population of adults of European ancestry with their clinical records.

Published in the journal Science, the findings not only confirm that this archaic genetic legacy has a subtle but significant impact on modern human biology—but they also turn up some surprises.

“Our main finding is that Neanderthal DNA does influence clinical traits in modern humans,” says Tony Capra, assistant professor of biological sciences at Vanderbilt University. “We discovered associations between Neanderthal DNA and a wide range of traits, including immunological, dermatological, neurological, psychiatric, and reproductive diseases.”

Some of the associations that the researchers found confirm previous hypotheses. One example is the proposal that Neanderthal DNA affects cells called keratinocytes that help protect the skin from environmental damage such as ultraviolet radiation and pathogens.

They also found that a specific bit of Neanderthal DNA significantly increases risk for nicotine addiction. A number of variants influence the risk for depression: some positively and some negatively. In fact, a surprisingly number of snippets of Neanderthal DNA are associated with psychiatric and neurological effects, the study shows.

“The brain is incredibly complex, so it’s reasonable to expect that introducing changes from a different evolutionary path might have negative consequences,” says doctoral student Corinne Simonti, the paper’s first author.

Continue to the next page to learn more about the study’s methodology and to watch an excellent video overview of the research findings.