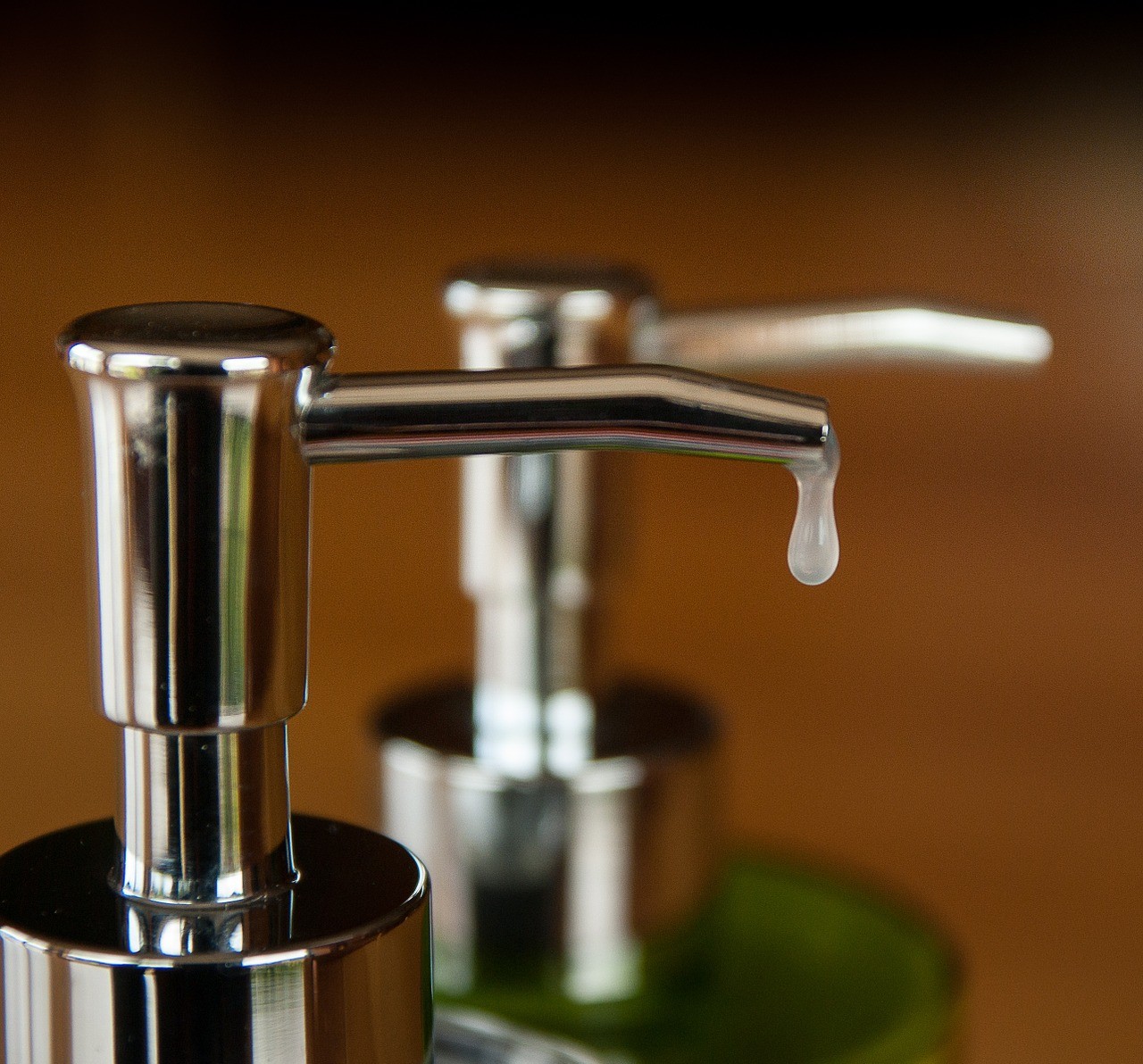 An FDA ruling on Sept. 2 bans the use of triclosan, triclocarban and 17 other antiseptics from household soaps because they have not been shown to be safe or even have any benefit.

About 40 percent of soaps use at least one of these chemicals, and the chemicals are also found in toothpaste, baby pacifiers, laundry detergents and clothing. It is in some lip glosses, deodorants and pet shampoos.

The current FDA action bans antiseptics like triclosan in household soaps only. It does not apply to other products like antiseptic gels designed to be used without water, antibacterial toothpaste or the many fabrics and household utensils in which antibacterials are embedded. Data suggest that the toothpastes are very effective for people suffering from gum disease, although it is not clear if they provide substantial benefits for those who don’t have gingivitis.

The FDA is currently evaluating the use of antibacterials in gels and will rule on how those products should be handled once the data are in.

Although antibacterials are still in products all around us, the current ban is a significant step forward in limiting their use.

As microbiologists who study a range of chemicals and microbes, we will explain why we don’t we need to kill all the bacteria. We also will explain how antibiotic soaps may even be bad by contributing to antibiotic-resistant strains of bacteria that can be dangerous.

Bacteria can be good

We rely on bacteria in our guts to provide nutrients and to signal our brains, and some bacteria on our skin help protect us from harmful pathogens.

Some bacteria present in soil and animal waste can cause infections if they are ingested, however, and washing is important to prevent bacteria from spreading to places where they can cause harm.

Washing properly with soap and water removes these potential pathogens. If you have any questions about hand washing, the Centers for Disease Control and Prevention has a great site where you can learn more.

If soap and water are sufficient to remove potential pathogens, why were antibacterials like triclosan and triclocarban added in the first place?

Triclosan was introduced in 1972. These chemicals were originally used for cleaning solutions, such as before and during surgeries, where removing bacteria is critical and exposure for most people is short. Triclosan and triclocarban may be beneficial in these settings, and the FDA ruling does not affect health care or first aid uses of the chemicals.

In the 1990s, manufacturers started to incorporate triclosan and triclocarban in products for the average consumer, and many people were attracted by claims that these products killed more bacteria.

Now antibacterial chemicals can be found in many household products, from baby toys to fabrics to soaps. Laboratory tests show the addition of these chemicals can reduce the number of bacteria in some situations. However, studies in a range of environments, including urban areas in the United States and squatter settlements in Pakistan, have shown that the inclusion of antibacterials in soap does not reduce the spread of infectious disease. Because the goal of washing is human health, these data indicate that antibacterials in consumer soaps do not provide any benefit.

While not all bad, bacteria are promiscuous

What’s the downside to having antibacterials in soap? It is potentially huge, both for those using it and for society as a whole. One concern is whether the antibacterials can directly harm humans.

Triclosan had become so prevalent in household products that in 2003 a nationwide survey of healthy individuals found it in the urine of 75 percent of the 2,517 people tested. Triclosan has also been found in human plasma and breast milk.

Most studies have not shown any direct toxicity from triclosan, but some animal studies indicate that triclosan can disrupt hormone systems. We do not know yet whether triclosan affects hormones in humans.

Another serious concern is the effect of triclosan on antibiotic resistance in bacteria. Bacteria evolve resistance to nearly every threat they face, and triclosan is no exception.

Triclosan isn’t used to treat disease, so why does it matter if some bacteria become resistant? Some of the common mechanisms that bacteria use to evade triclosan also let them evade antibiotics that are needed to treat disease. When triclosan is present in the environment, bacteria that have these resistance mechanisms grow better than bacteria that are still susceptible, so the number of resistant bacteria increases.

Not only are bacteria adaptable, they are also promiscuous. Genes that let them survive antibiotic treatment are often found on pieces of DNA that can be passed from one bacterium to another, spreading resistance.

These mobile pieces of DNA frequently have several different resistance genes, making the bacteria that contain them resistant to many different drugs. Bacteria that are resistant to triclosan are more likely to also be resistant to unrelated antibiotics, suggesting that the prevalence of triclosan can spread multi-drug resistance. As resistance spreads, we will not be able to kill as many pathogens with existing drugs.

Important in some settings

Antibiotics were introduced in the 1940s and revolutionized the way we lead our lives. Common infections and minor scrapes that could be fatal became easily treatable. Surgeries that were once unthinkable due to the risk of infection are now routine.

However, bacteria are becoming stronger due to decades of antibiotic use and misuse. New drugs will help, but if we do not protect the antibiotics we have now more people will die from infections that used to be easily treated. Removing triclosan from consumer products will help protect antibiotics and limit the threat of toxicity from extended exposure, without any adverse effect on human health.

The FDA ruling is a welcome first step to cleansing the environment of chemicals that provide little health value to most people but pose significant risk to individuals and to public health. To a large extent, this ruling is a victory of science over advertising.