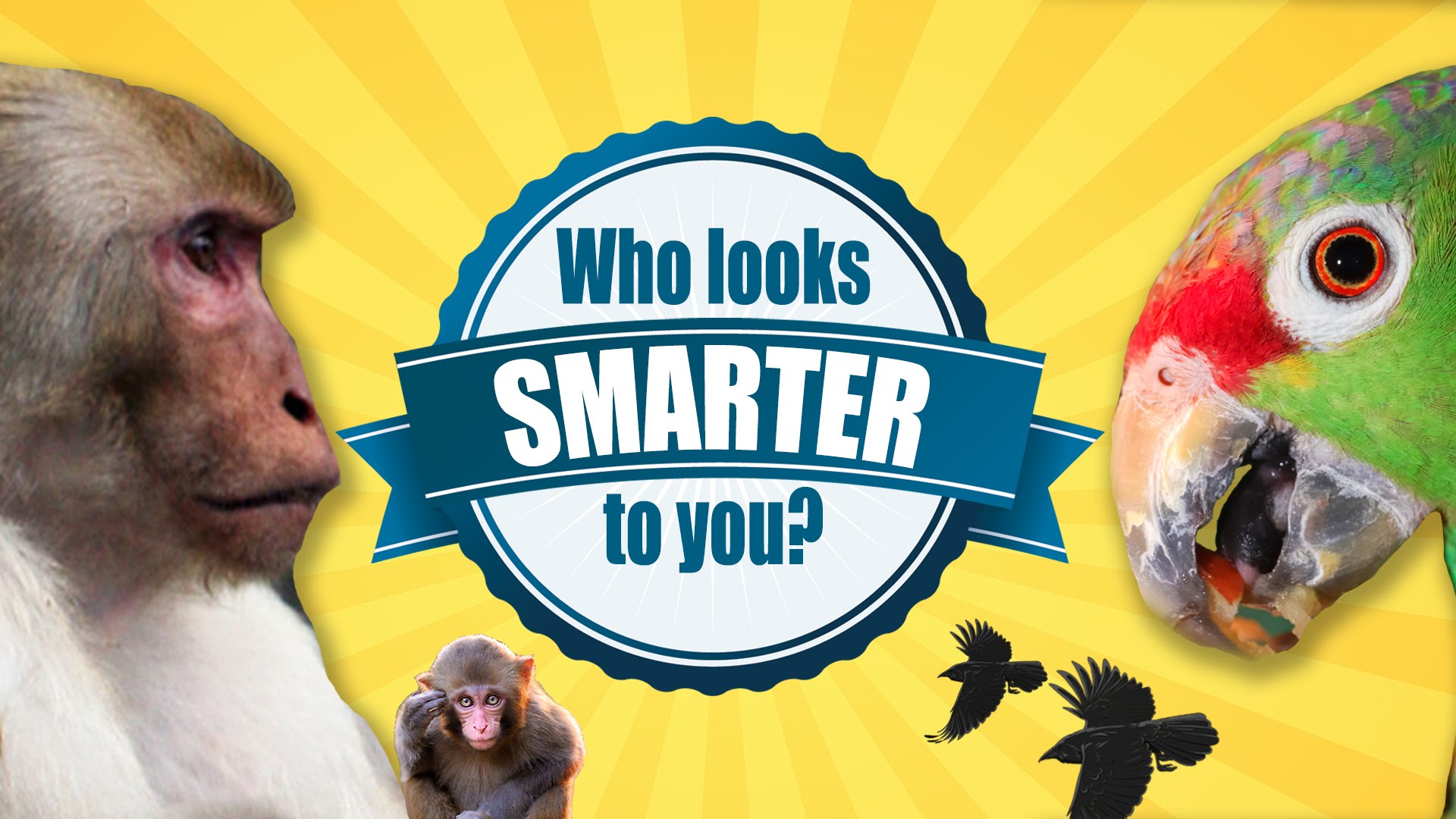 The macaw has a brain the size of an unshelled walnut and the macaque monkey has one about the size of a lemon. Nevertheless, the macaw has more neurons in its forebrain—the portion of the brain associated with intelligent behavior—than the macaque.

That is one of the surprising results of the first study to systematically measure the number of neurons in the brains of more than two dozen species of birds ranging in size from the tiny zebra finch to the six-foot-tall emu, which found that they consistently have more neurons packed into their small brains than are stuffed into mammalian or even primate brains of the same mass.

“For a long time having a ‘bird brain’ was considered to be a bad thing: Now it turns out that it should be a compliment,” says Suzana Herculano-Houzel, a neuroscientist at Vanderbilt University.

The study provides a straightforward answer to a puzzle that comparative neuroanatomists have been wrestling with for more than a decade: how can birds with their small brains perform complicated cognitive behaviors?

The conundrum was created by a series of studies beginning in the previous decade that directly compared the cognitive abilities of parrots and crows with those of primates. The studies found that the birds could manufacture and use tools, use insight to solve problems, make inferences about cause-effect relationships, recognize themselves in a mirror, and plan for future needs, among other cognitive skills previously considered the exclusive domain of primates.

Scientists were left with a generally unsatisfactory fallback position: Avian brains must simply be wired in a completely different fashion from primate brains. Two years ago, even this hypothesis was knocked down by a detailed study of pigeon brains, which concluded that they are, in fact, organized along quite similar lines to those of primates.

The new study, published in the Proceedings of the National Academy of Sciences, provides a more plausible explanation: Birds can perform these complex behaviors because their forebrains contain a lot more neurons than anyone had previously thought—as many as in mid-sized primates.

“We found that birds, especially songbirds and parrots, have surprisingly large numbers of neurons in their pallium: the part of the brain that corresponds to the cerebral cortex, which supports higher cognition functions such as planning for the future or finding patterns. That explains why they exhibit levels of cognition at least as complex as primates,” Herculano-Houzel says.

That’s possible because the neurons in avian brains are much smaller and more densely packed than those in mammalian brains. Parrot and songbird brains, for example, contain about twice as many neurons as primate brains of the same mass and two to four times as many neurons as equivalent rodent brains.

Not only are neurons packed into the brains of parrots and crows at a much higher density than in primate brains, but the proportion of neurons in the forebrain is also significantly higher.

“In designing brains, nature has two parameters it can play with: the size and number of neurons and the distribution of neurons across different brain centers,” Herculano-Houzel says, “and in birds we find that nature has used both of them.”

Although the relationship between intelligence and neuron count has not yet been firmly established, scientists argue that avian brains with the same or greater forebrain neuron counts than primates with much larger brains can potentially provide the birds with much higher “cognitive power” per pound than mammals.

One of the important implications of the study, Herculano-Houzel says, is that it demonstrates that there is more than one way to build larger brains.

Previously, neuroanatomists thought that as brains grew larger neurons had to grow bigger as well because they had to connect over longer distances. “But bird brains show that there are other ways to add neurons: keep most neurons small and locally connected and only allow a small percentage to grow large enough to make the longer connections. This keeps the average size of the neurons down.

“Something I love about science is that when you answer one question, it raises a number of new questions.”

Among the questions that this study raises are whether the surprisingly large number of neurons in bird brains comes at a correspondingly large energetic cost, and whether the small neurons in bird brains are a response to selection for small body size due to flight, or possibly the ancestral way of adding neurons to the brain – from which mammals, not birds, may have diverged.

Scientists from the Charles University in Prague and the University of Vienna are coauthors of the study.

Source: Republished from Futurity.org as a derivative work under the Attribution 4.0 International license. Original article posted to Futurity by David Salisbury-VU.