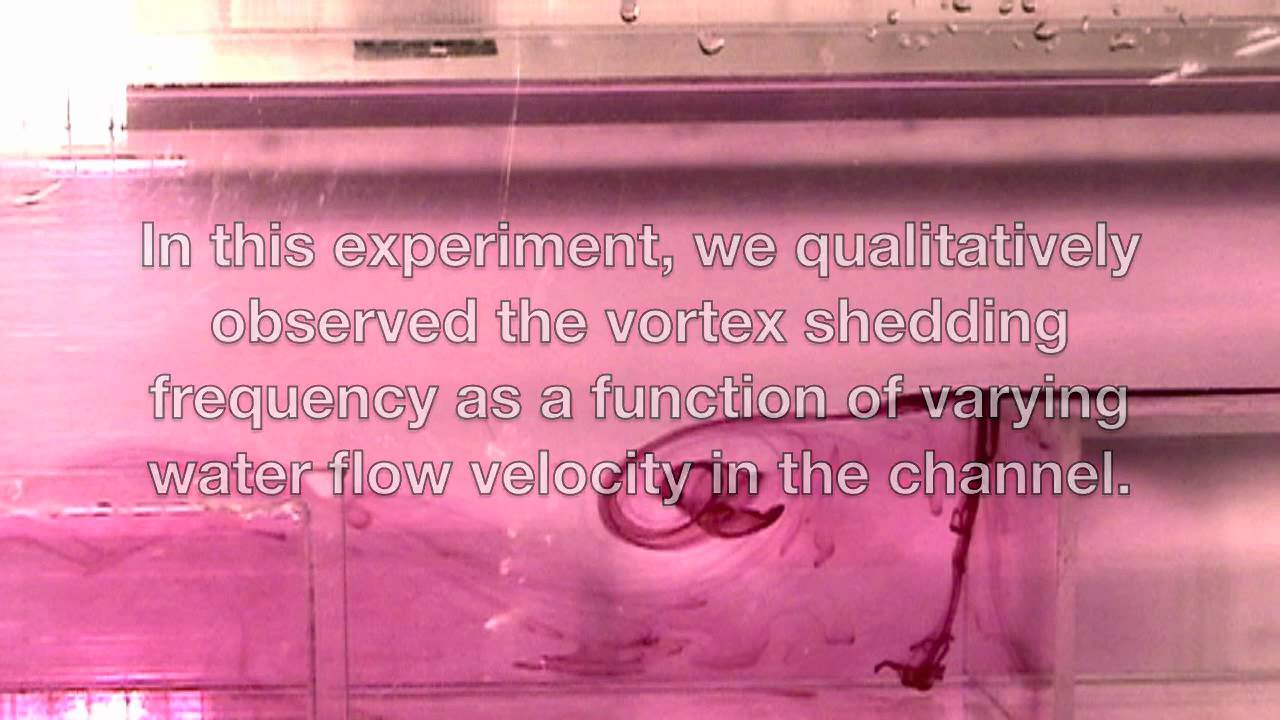 Since fish have been filtering particles for more than 150 million years longer than human beings, we suspected fish may have evolved filter designs that use unknown processes to remain unclogged. So we decided to investigate.

Our research, recently published in Nature Communications, combines approaches from biomechanics, medicine and ecology to explore how these fish retain and transport prey inside their mouths. Our goal is to provide ideas and data that could improve aquaculture, conservation and industrial filtration.

Until 15 years ago, we thought that most filter-feeding fish used oral structures called gill rakers in the same way that we use coffee filters or spaghetti strainers. These so-called dead-end sieves force water to pass straight through the pores of the mesh. But dead-end sieves always clog as particles accumulate over time to cover the filter surface.

The water flows right through a colander and leaves the spaghetti trapped on the mesh, but a fish needs to move the food from the gill raker filter to the back of its mouth for swallowing. Dead-end sieves would cause problems for fish, since their gill rakers would clog and fish don’t have a tongue to move food particles off the gill rakers. So we knew they must be using some other filtering technique.

By putting a biomedical endoscope inside the mouths of feeding fish, colleagues and I discovered in 2001 that several common fish species use crossflow filtration instead of trapping particles directly on a dead-end sieve.