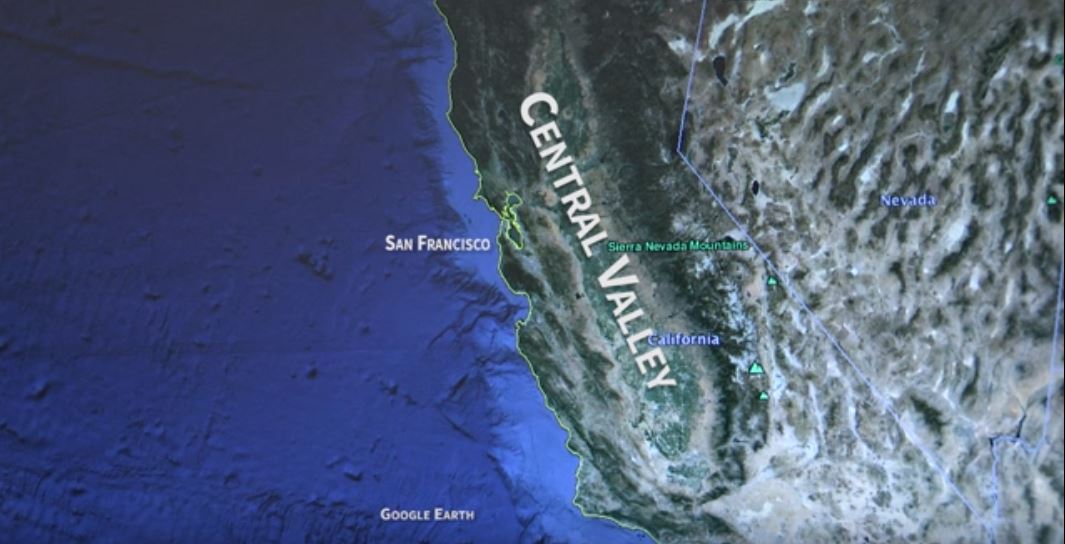 Is the discovery of a vast reservoir of groundwater under California’s Central Valley the answer to the state’s water shortage? Maybe, but getting to it could be expensive, say experts.

“It’s not often that you find a ‘water windfall,’ but we just did,” says study coauthor Robert Jackson, a professor at Stanford University. “There’s far more fresh water and usable water than we expected.”

While this is potentially good news for California, the findings also raise concerns about cost and quality.

Previous estimates of groundwater in California are based on data that are decades old and only extend to a maximum depth of 1,000 feet, and often less. Until now, little was known about the amount and quality of water in deeper aquifers.

“Water a thousand feet down used to be too expensive to use,” says Jackson. “Today it’s used widely. We need to protect all of our good quality water.”

Times are different now. California is in the midst of its fifth year of severe drought, and in 2014 Gov. Jerry Brown declared a drought emergency in the state. To meet its surface water needs, the state is increasingly turning to groundwater supplies.

In the new study, Jackson and postdoctoral associate Mary Kang used data from 938 oil and gas pools and more than 35,000 oil and gas wells to characterize both shallow and deep groundwater sources in eight California counties.

The researchers conclude that when deeper sources of groundwater are factored in, the amount of usable groundwater in the Central Valley increases to 2,700 cubic kilometers—or almost triple the state’s current estimates. They published their results in the Proceedings of the National Academy of Sciences.

Why it’s not all good news

While this is potentially good news for California, the findings also raise some concerns. First, much of the water is 1,000 to 3,000 feet underground, so pumping it will be more expensive.

Without proper studies, tapping these deeper aquifers might also exacerbate the ground subsidence—the gradual sinking of the land—that is already happening throughout the Central Valley. Groundwater pumping from shallow aquifers has already caused some regions to drop by tens of feet.

Furthermore, some of the deep aquifer water is also higher in salt concentration than shallower water, so desalination or other treatment will be required before it can be used for agriculture or for drinking.

For useable water—water that the US Environmental Protection Agency deems drinkable if treated—the number was one in three.

Jackson and Kang stress that just because a company has hydraulically fractured or used some other chemical treatment near an aquifer doesn’t mean that the water is ruined.

“What we are saying is that no one is monitoring deep aquifers. No one’s following them through time to see how and if the water quality is changing,” Kang says. “We might need to use this water in a decade, so it’s definitely worth protecting.”

Source: Republished from Futurity.org as a derivative work under the Attribution 4.0 International license. Original article posted to Futurity by Ker Than, Stanford University.