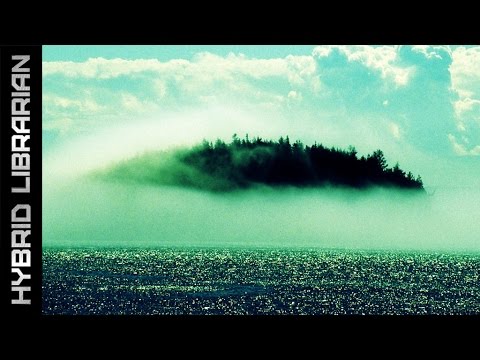 Almost everyone is familiar with the legend of the lost city of Atlantis, which was a fictional island first imagined by Plato in his stories of “Ancient Athens.”  But there are many other stories of lost lands or cities across the cultures of the world, and some that were simply assumed to be myths turn out to have actually existed, or evidence has been found that shows the stories had an actual basis in reality.

Here’s an intriguing video that explores seven of the most mysterious of these ancient lost lands:

Our gratitude and thanks to the Hybrid Librarian YouTube channel for creating this interesting and entertaining video!