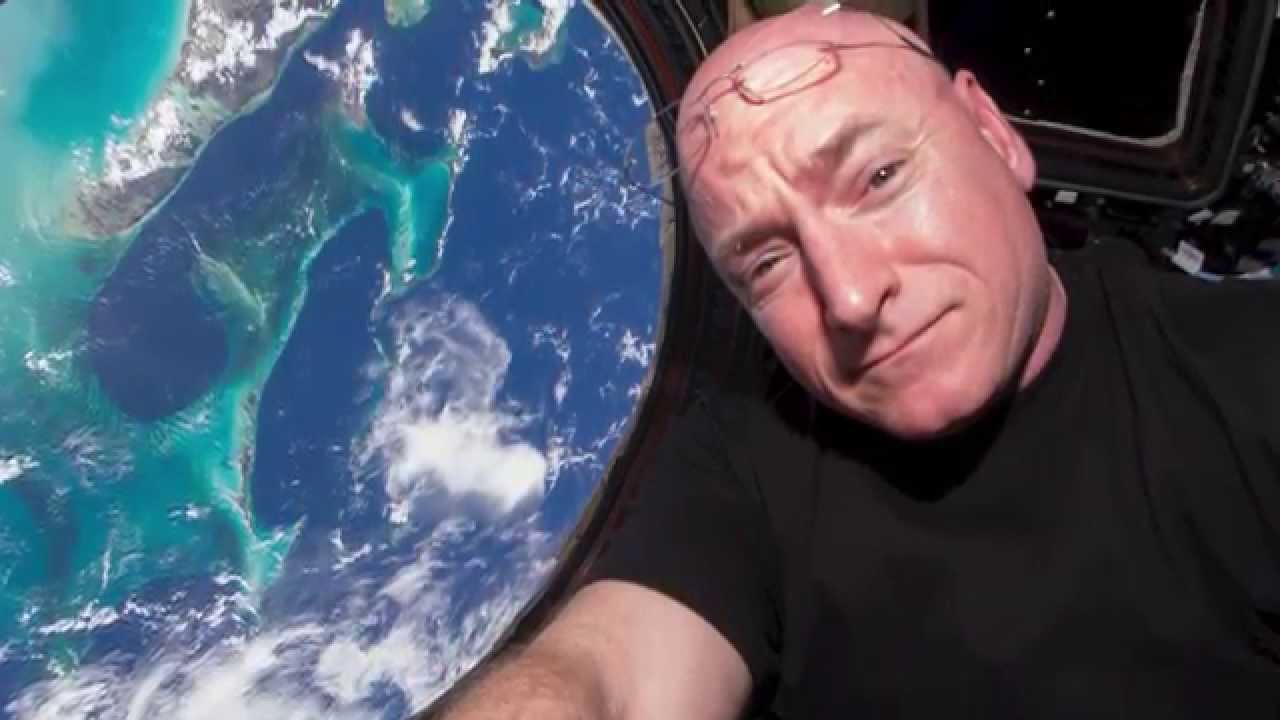 NASA reports that Scott Kelly just broke the US record for the most time spent in space. As of Friday, October 16th, ISS Expedition 45 Commander Kelly had been in space for 383 consecutive days, breaking the previous record set by Mike Fincke of 382 days.

Assuming all goes as planned, Kelly will remain aboard the ISS until March 3 of 2016, which will total 522 days in space, far surpassing all other US astronauts.

In honor of this achievement, NASA released this video in partnership with the band Coldplay, featuring the band’s song “Speed of Sound” accompanying highlights of Commander Kelly’s continuing achievement: