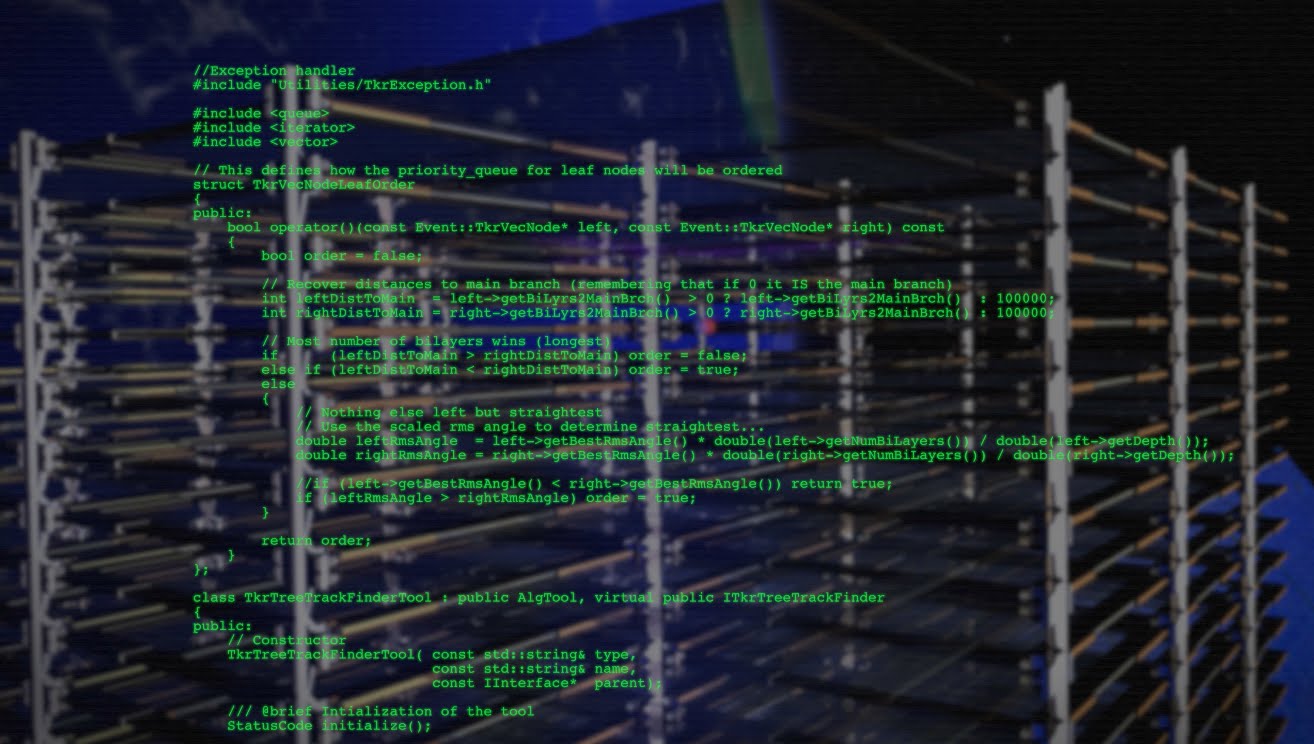 Major improvements to methods used to process observations from NASA’s Fermi Gamma-ray Space Telescope have yielded an expanded, higher-quality set of data that allows astronomers to produce the most detailed census of the sky yet made at extreme energies. By carefully reexamining every gamma-ray and particle detection by the Large Area Telescope (LAT) since Fermi’s 2008 launch, scientists improved their knowledge of the detector’s response to each event and to the background environment in which it was measured. This enabled the Fermi team to find many gamma rays that previously had been missed while simultaneously improving the LAT’s ability to determine the directions of incoming gamma rays. The improved data, known as Pass 8, effectively sharpens the LAT’s view while also significantly widening its useful energy range. For the first time, Fermi data now extend to energies previously seen only by ground-based detectors. Because ground-based telescopes have much smaller fields of view than the LAT, which scans the whole sky every three hours, they have detected only about a quarter of the objects in the new catalog.