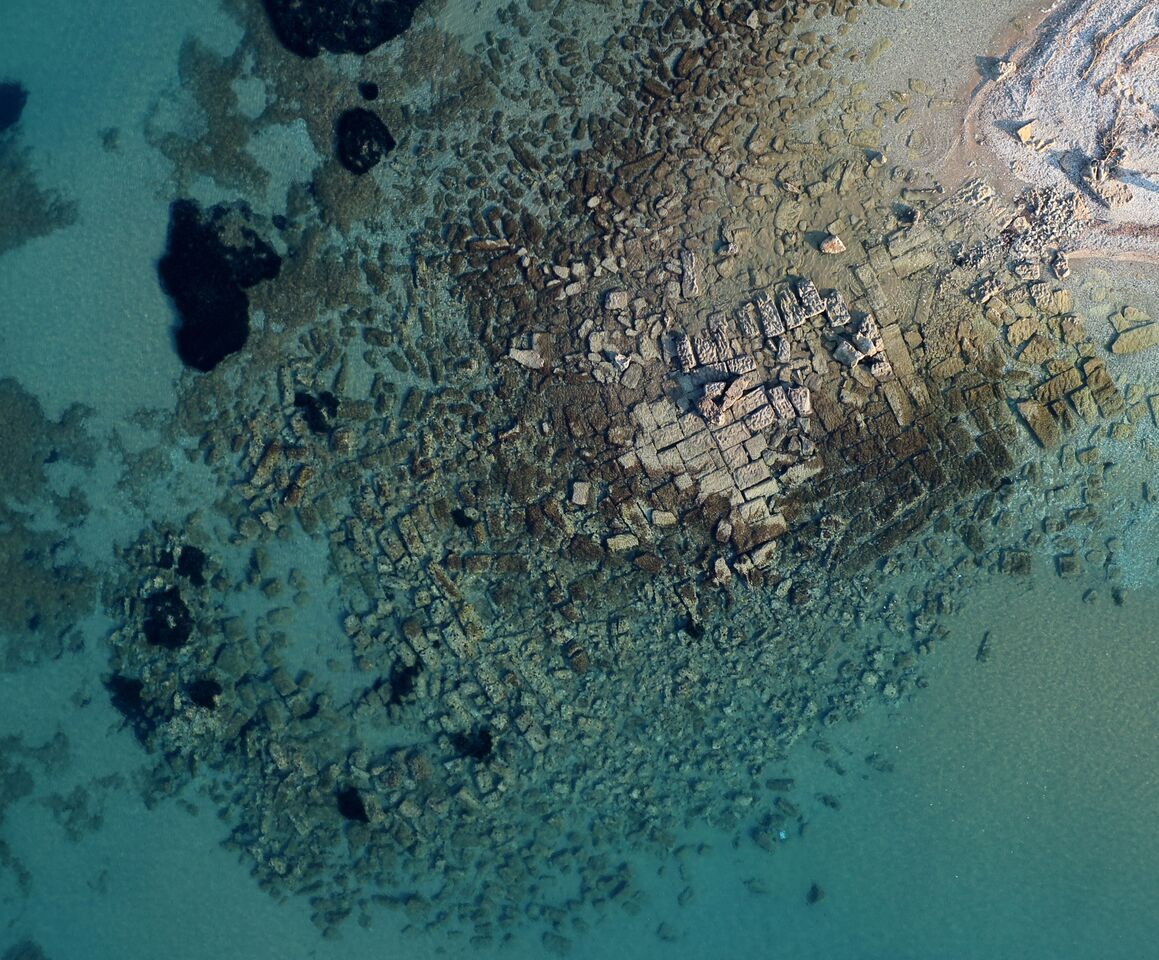 Researchers have made some surprising discoveries while investigating the underwater ruins of Lechaion, ancient Corinth’s partially submerged harbor town.

Lechaion was one of two bustling ports of the ancient city of Corinth. The harbor saw vibrant maritime activity for more than a thousand years, from the 6th century BCE to the 6th century CE. Ships and fleets departed filled with cargoes, colonists, and marines destined for ports all over the Mediterranean and beyond.

“According to ancient sources, most of the city’s wealth derived from the maritime trade that passed through her two harbors, eventually earning her the nickname ‘Wealthy Corinth’,” says archaeologist Bjørn Lovén from the University of Copenhagen and co-director of the Lechaion Harbor Project (LHP).

The Lechaion Harbour Project (LHP), a collaboration between the Ephorate of Underwater Antiquities in Greece, the University of Copenhagen, and the Danish Institute at Athens, is exploring the submerged main harbor of ancient Corinth.

The research team has initiated full-scale excavations and a digital and geophysical survey of the seaward side of the harbor using various innovative technologies, including a newly developed 3D parametric sub-bottom profiler. To date they have uncovered two monumental moles constructed of ashlar blocks, along with a smaller mole, two areas of wooden caissons, a breakwater, and an entrance canal that leads into Lechaion’s three inner harbor basins.