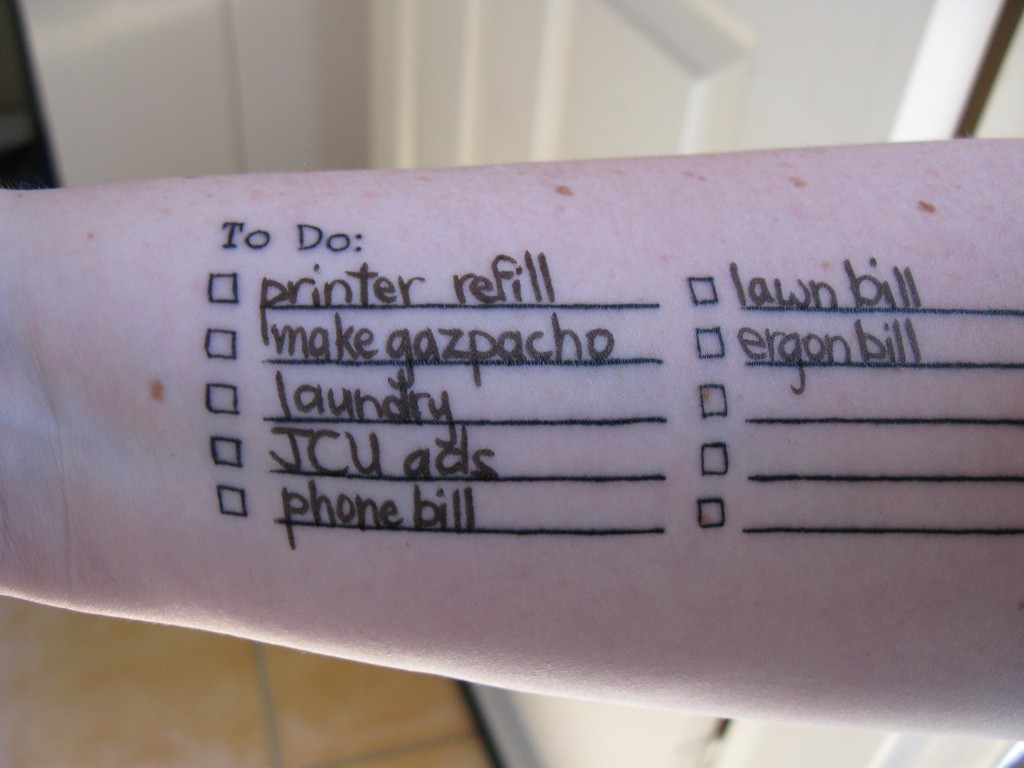 Imagine never again forgetting where you parked your car, or that last item you had on your grocery list, or why you walked into this room anyway. If you trust media stories about research currently under way at Defense Advanced Research Projects Agency (DARPA) to build an implantable device to restore memory, you might not have to worry about these memory lapses in the future.

Many neuroscientists share the dream of neuroprosthetic technology that could help damaged brains function. Many such devices are in various stages of experimentation. Beyond helping those with impaired memories, the next step could conceivably be implantable “brain chips” that would improve the memories of the rest of us, ensuring that in the future we never forget anything.

But what would it really mean if we were able to remember every single thing?

Since the early neurological work on memory in the 1950s and 1960s, studies have demonstrated that memories are not stored in just one part of the brain. They’re widely distributed across the whole brain, particularly in an area called the cortex.

Contrary to the popular notion, our memories are not stored in our brains like books on shelves in specific categories. They’re actively reconstructed from elements scattered throughout various areas of the cortex by a process called encoding.

As we experience the world through our eyes, ears and so on, various groups of neurons in the cortex fire together to form a neural pathway from each of these senses and encode these patterns into memories. That’s why the aroma of cornbread may trigger a Thanksgiving dinner memory at grandmother’s house many years ago, or the sound of a car backfiring may trigger a panic attack in a war veteran.

A structure called the hippocampus, located within the cerebral cortex, plays a vital role in memory. We find the hippocampus is damaged in conditions that affect memory such as Alzheimer’s disease.

Forgetting, then, is an inability (either temporary or permanent) to retrieve part of the neural pathway that’s been encoded in the brain. Increasing forgetfulness is a normal part of the aging process, as the neurons start to lose their connections and pathways start to wither off. Ultimately the brain shrinks and becomes less effective at remembering. The hippocampus is one of the first areas of the brain to deteriorate with age.