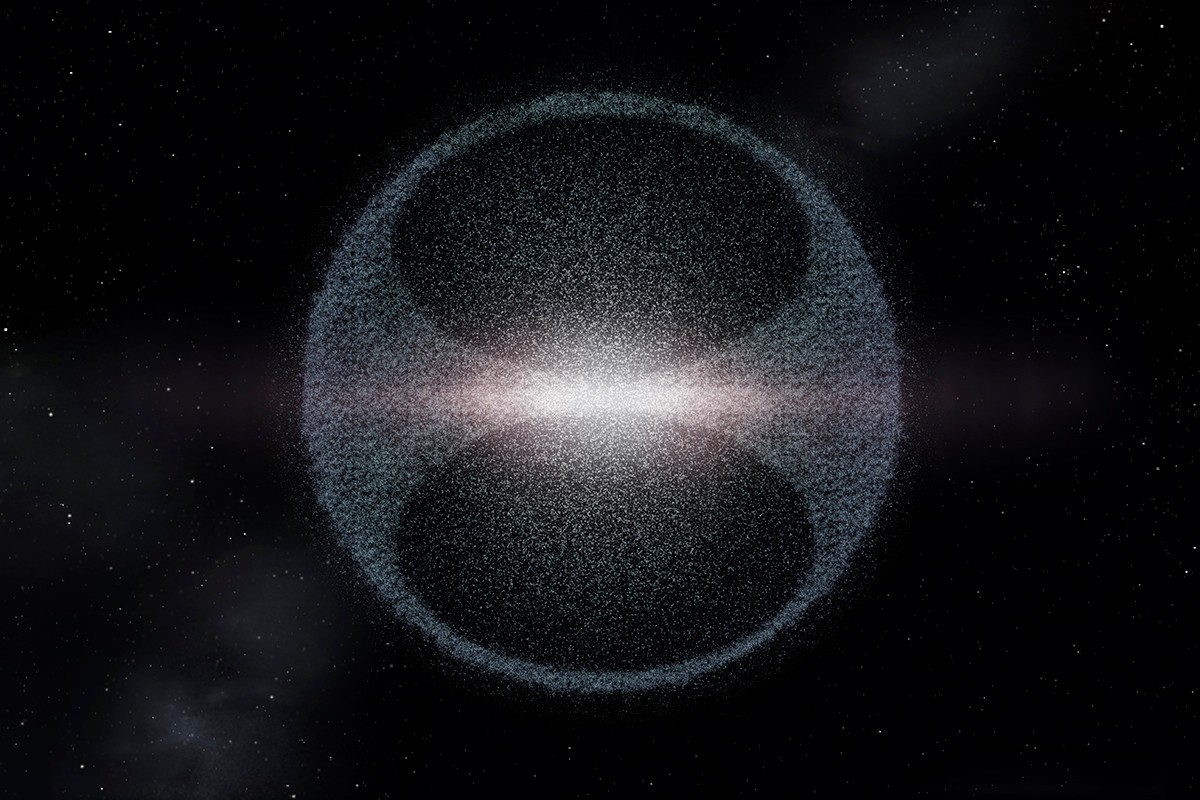 It’s one of those really rare discoveries, but if you go looking, like the astronomical team at the Carnegie Institute of Washington, then there’s a chance that your search will be rewarded. And in this case, it was. A team lead by astronomer Scott Sheppard has discovered the furthest planet-like object from the sun, one that is well beyond the orbit of Pluto.

An excellent article on the New Scientist website reveals the details of this fantastic discovery:

“We don’t know anything about its orbit,” says Scott Sheppard of the Carnegie Institute of Washington, whose team discovered the new addition. “We just know it’s the most distant object known.”

Sheppard announced the new object, called V774104, on 10 November at a meeting of the American Astronomical Society’s Division for Planetary Sciences, held in National Harbor, Maryland.

From how it shifted in the sky as the Earth moved over a few hours, Sheppard’s team calculates that V774104 is about 103 astronomical units (AU) away from the sun, where one AU is the distance from Earth to the sun. That’s about as far away as the twin Pioneer probes, which have been traveling since 1972 and 1973.

To be as bright as it is at that distance, the object needs to be between 500 and 1000 kilometres in diameter, less than half the size of Pluto.

And it’s not alone. The same deep sky survey, conducted with the Subaru telescope in Hawaii and the Dark Energy Survey Camera in Chile, has also turned up about a dozen other objects around 80 to 90 AU from the sun. Since these distant bodies move around the sky slowly, it will take about a year of follow up observations to understand their orbits – and their origins.

V774104 may be a member of the Inner Oort Cloud, which the article explains is a region of the solar system with only two know members named Sedna and 2012 VP113 which orbit beyond Pluto. The orbits of these two objects cannot be explained “by things in the known solar system,” which has lead some researchers to theorize that there is another – or maybe two more – large, rocky planets out beyond Pluto.

In any case, it will take up to a year to determine the status of the newly found V774104, as well as the other dozen objects that have been discovered by this team’s survey, so in the end, all that can be said now is “stay tuned…”

More details are available in the excellent article on the New Scientist website.

Source: NewScientist.com – “”Most distant solar system object yet could hint at hidden planet”