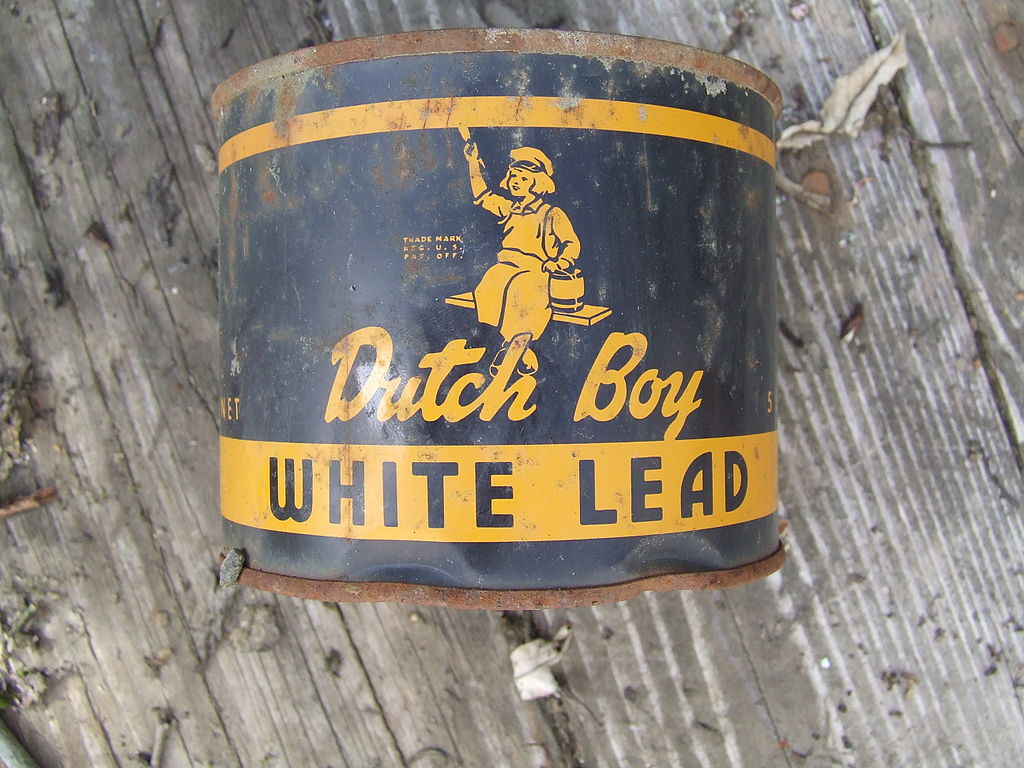 The Flint water crisis and the sad story of Freddie Gray’s lead poisoning have catalyzed a broader discussion about lead poisoning in the United States. What are the risks? Who is most vulnerable? Who is responsible?

Lead is an enormous and pervasive threat to public health. Almost any level of exposure causes permanent cognitive problems in children. And there are many sources. Ten million water service lines nationwide contain lead. Some 37 million U.S. homes contain lead-based paint somewhere in the building. Soils in many areas are contaminated with lead that was added to gasoline and emitted from car exhaust.

But the risk is not evenly distributed. Some Americans face a “triple whammy” of increased risk based on poverty, race, and place. Evidence dating back to the 1970s has shown that lead poisoning rates are higher in inner cities and low-income and minority neighborhoods than in white, affluent, and suburban neighborhoods.

Humans have used lead for thousands of years in products ranging from ceramic glazes to cosmetics. Exposure increased in the industrial era. Lead piping and paint came into wide use in the 19th century, followed by lead batteries and leaded gasoline in the 1920s.

Lead poisoning cases also increased in Cincinnati and other cities in the 1950s and ‘60’s. Experts identified a key source: peeling and flaking lead-based paint. The victims were mainly from poor, minority families in deteriorating inner-city neighborhoods.

One obvious solution would have been to find better housing – and indeed, during this period millions of Americans were moving from cities to suburbs. But discriminatory government policies effectively excluded minority families from buying homes in suburban neighborhoods, leaving them trapped in cities, where a vicious cycle of deterioration and disinvestment exacerbated lead hazards.

The role of mortgages and highways

Suburbanization and home ownership in America exploded after World War II. Many urban scholars identify federal housing and highway policies as the most important drivers of 20th-century suburbanization.

One key agency, the Federal Housing Administration (FHA), was created during the Great Depression to make homeownership more feasible by offering federal insurance for home mortgages. FHA loans favored new suburban housing, especially from the 1930s to the 1960s. Agency guidelines, such as those for minimum lot size, excluded many inner-city homes, such as Baltimore’s classic row houses. Other FHA guidelines and suggestions for neighborhoods – such as minimum setbacks and street widths – favored new suburban developments.

After the Supreme Court declared racial covenants legally unenforceable in 1948, the FHA moderated its policies. But for the next decade it made little effort to curb housing discrimination, with some of its major administrators continuing to defend racial segregation.

Not surprisingly, the vast majority of FHA loans went to single-family, new homes in the suburbs. According to the U.S. Commission on Civil Rights, less than two percent of FHA loans issued from 1947 through 1959 went to African-Americans.

Federal transportation policy also spurred and shaped post-war suburbanization. In 1956 Congress enacted the Interstate Highway Act, which was designed to ease traffic congestion. The act authorized billions of dollars to complete about 42,000 miles of highways, half of which were to go through cities.

The proliferation of interstates and automobiles made downtowns increasingly obsolete and furthered movement to the suburbs. According to one estimate, each highway built through a city reduced the city’s population by eighteen percent.

As black populations in cities increased, African Americans began moving into formerly all-white neighborhoods. “White flight” followed: panicked white homeowners moved away. Often the cycle was inflamed by “blockbusters,” people who used the threat of integration to get white homeowners to sell for low prices.

Real estate speculators who acquired these cheap properties sold some of them (at inflated prices) to minority buyers. Many used highly exploitative contracts. Black homeowners had to make high interest payments, leaving them with little money for maintenance.

Conditions were even worse for black renters. Slumlords often neglected maintenance and tax payments on their properties. Even when city health codes targeted lead paint, as in New York and Baltimore, landlords milking properties for profit often failed to comply.

Disinvestment in inner city housing became a self-perpetuating cycle. A 1975 study for the U.S. Department of Housing and Urban Development concluded that landlords who had low-income renters and few financing options scrimped on maintenance, furthering housing decline. Eventually landlords abandoned their rentals, which led to further neighborhood disinvestment.

Cleaning up lead contamination is expensive. One recent study estimates that it would cost US$1.2 billion to $11 billion to eliminate lead risks in one million high-risk homes (old buildings occupied by low-income families with children). But it also calculated that every dollar spent on lead paint clean-up would generate from $17 to $221 in benefits from earnings, tax revenue and reduced health and education costs.

Government agencies and nonprofits have poured money into lead research, screening, and hazard reduction programs, but more is needed. The largest source, HUD’s Lead Hazards Control Program, has received $110 million annually from 2014 to 2016, only enough to fund lead abatement in about 8,800 homes yearly. Moreover, in the past few years, the Congress has sought to cut HUD’s budget even further, by a half in 2013 and by a third just in the past year. Fortunately, those proposals were not successful, but even without them, lead hazard reduction funding is woefully inadequate.

Can we find other sources? Since government housing policies have contributed to lead poisoning, perhaps we should tap them to fund cleanup. For example, the home mortgage interest tax deduction subsidizes new homes in the suburbs, and is particularly beneficial to more affluent homeowners.

Reforming the mortgage interest deduction, which costs the federal government $70 billion annually, could generate funding to remediate older rental houses. Some of this money could also be used to expand programs run by federal agencies, local governments and nonprofits that fund multiple improvements in low-income housing, including mold abatement and energy efficiency upgrades.

Another strategy would be to create a mechanism modeled on Property Assessed Clean Energy programs for lead paint removal. PACE programs allows state and local governments or other authorities to fund the upfront costs of energy efficiency upgrades, then attach the costs to the property. Owners pay the costs back over time through assessments which are added to their property tax bills.

The United States has heavily subsidized suburban home ownership for more than 80 years. This policy helped many Americans, but hurt others, including families still trapped in homes where they are at risk of lead poisoning. Today, as many observers hail a U.S. urban renaissance, the persistence of lead poisoning highlights a continuing need for more investment in housing and health in our inner cities.