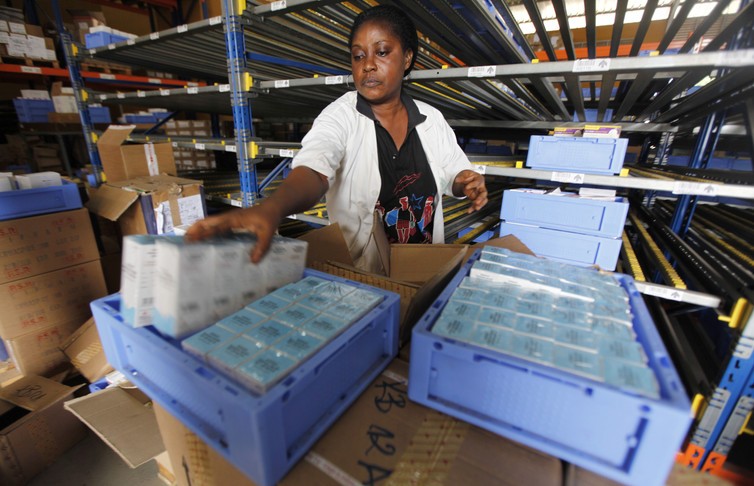 There are two opioid crises in the world today. One is the epidemic of abuse and misuse, present in many countries but rising at an alarming rate in the United States. The other crisis is older and affects many more people around the world each year: too few opioids.

Hospitals in the U.S. and Europe routinely prescribe opioids for chronic cancer pain, end-of-life palliative care and some forms of acute pain, like bone fractures, sickle cell crises and burns. But patients with these conditions in much of Asia, Africa and Latin America often receive painkillers no stronger than acetaminophen.

Many factors play into this crisis, but I would argue that the International Narcotics Control Board (INCB), an independent monitoring agency established by the U.N., is a fundamental cause of untreated pain in Asia, Africa and Latin America.

Just how vast is the gap in pain relief?

The global gap in access to opioids has been growing for a long time. In the U.S., consumption of morphine in 2013 was 32 times higher than in 1964 (increasing from 2.3 mg per person to 79.9 mg per person). In the same time period, morphine consumption Tanzania only doubled to 0.15 mg person. In India in 2013, this figure was only 0.11 mg per person.

Per capita medicinal opioid consumption in Asia, Central America, the Caribbean and Africa is far below the INCB’s own minimum global standard. In countries and regions below this benchmark (set at 200 daily doses per million inhabitants per day), we can be certain that patients who need opioids for legitimate medical reasons do not receive them.

The INCB argues that poor countries have too few opioids because they cannot afford them. While there is a correlation between national income and national consumption of opioids, cost isn’t the principal issue.

The main problem, I would argue, is a policy based on the fear that increased use of opioids will inevitably lead to abuse and trafficking. Palliative care physician and ethicist Eric Krakauer calls this fear “opiophobia.”

The work of the INCB has been crucial in increasing this fear of opioids and promoting restrictive policies that continue to keep millions of patients in unnecessary pain.