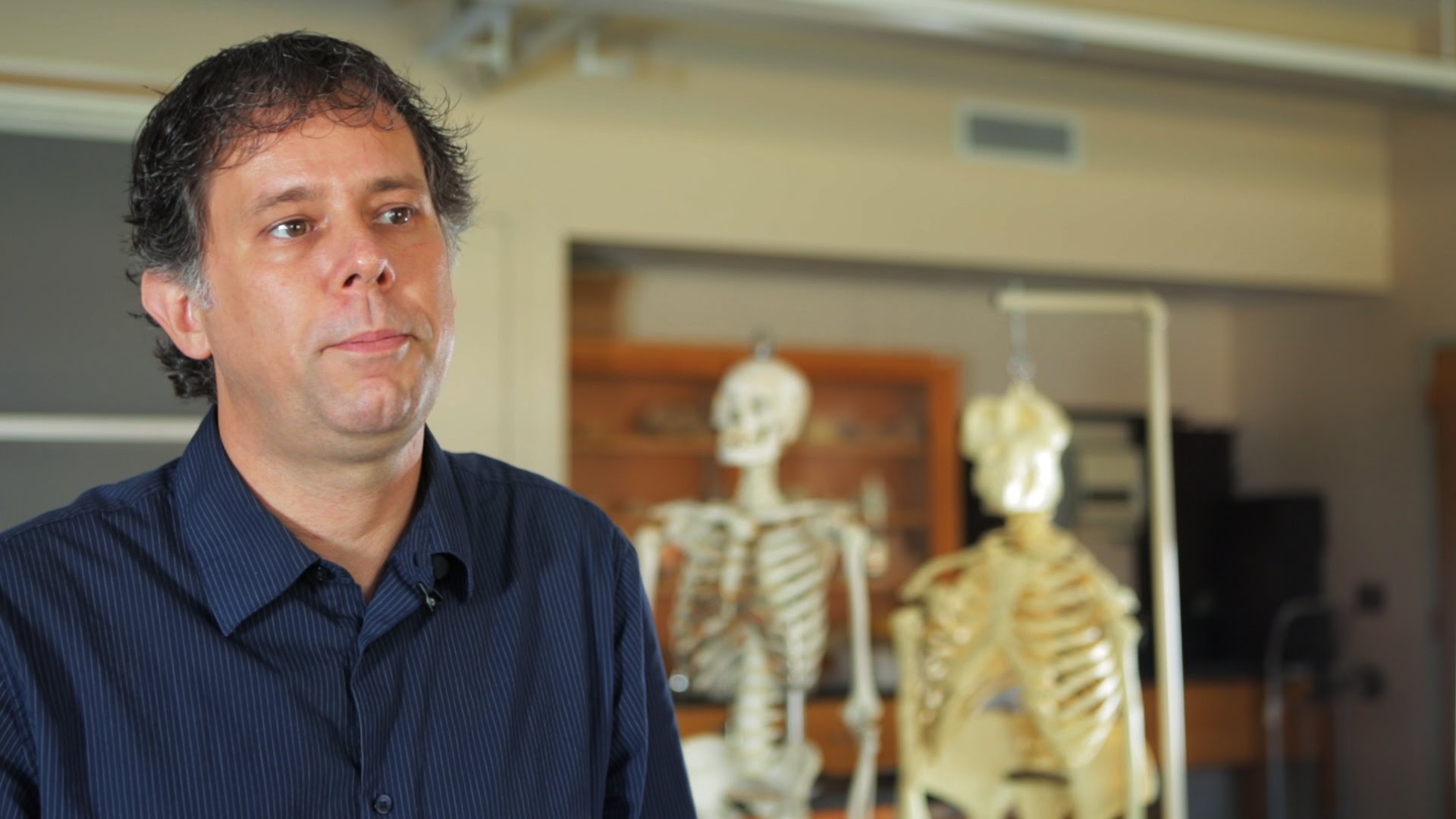 How did the world sound to our ancient human relatives two million years ago?

While we obviously don’t have any sound recordings or written records from anywhere near that long ago, we do have one clue: the fossilized bones from inside their ears. The internal anatomy of the ear influences its hearing abilities.

Using CT scans and careful virtual reconstructions, my international colleagues and I think we’ve demonstrated how our very ancient ancestors heard the world. And this isn’t just an academic enterprise; hearing abilities are closely tied with verbal communication. By figuring out when certain hearing capacities emerged during our evolutionary history, we might be able to shed some light on when spoken language started to evolve. That’s one of the most hotly debated questions in paleoanthropology, since many researchers consider the capacity for spoken language a defining human feature.

Human hearing is unique among primates

We modern human beings have better hearing across a wider range of frequencies than most other primates, including chimpanzees, our closest living relative. Generally, we’re able to hear sounds very well between 1.0-6.0 kHz, a range that includes many of the sounds emitted during spoken language. Most of the vowels fall below about 2.0 kHz, while the higher frequencies mainly contain consonants.

Thanks to testing of their hearing in the lab, we know that chimpanzees and most other primates aren’t as sensitive in that same range. Chimpanzee hearing – like most other primates who also live in Africa, including baboons – shows a loss in sensitivity between 1.0-4.0 kHz. In contrast, human beings maintain good hearing throughout this frequency range.

We’re interested in finding out when this human hearing pattern first emerged during our evolutionary history. In particular, if we could find a similar pattern of good hearing between 1.0-6.0 kHz in a fossil human species, then we could make an argument that language was present.

Testing the hearing of a long-gone individual

To study hearing using fossils, we measure a large number of dimensions of the ancient ears – including the length of the ear canal, the size of the ear drum and so on – using virtual reconstructions of the fragile skulls on the computer. Then we input all these data into a computer model.

Published previously in the bioengineering literature, the model predicts how a person hears based on his ear anatomy. It studies the capacity of the ear as a receiver of a signal, similar to an antenna. The results tell us how efficiently the ear transmits sound energy from the environment to the brain.

We first tested the model on chimpanzee skulls, and got results similar to those of researchers who tested chimpanzee hearing in the lab. Since we know the model accurately predicts how humans hear and how chimpanzees hear, it should provide reliable results for our fossil human ancestors as well.