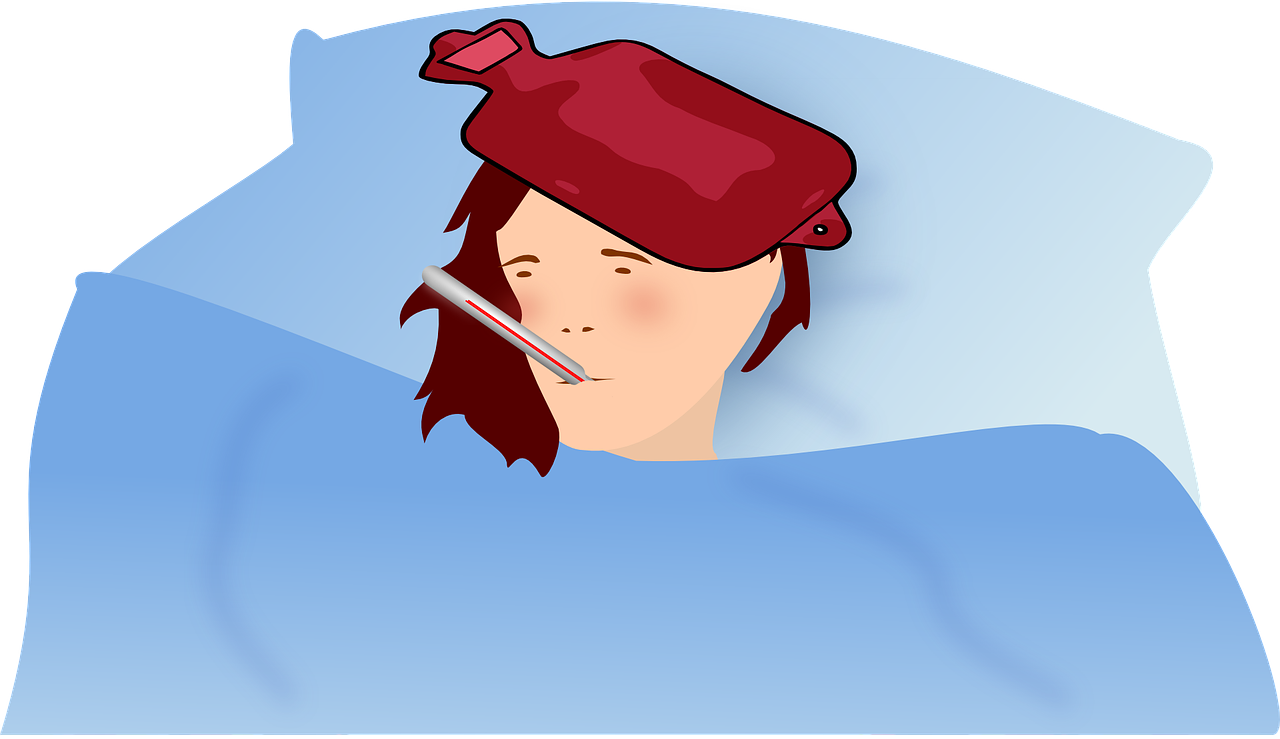 Along with snow and frigid temperatures, the winter months also bring coughs, colds and the flu. Lower respiratory tract infections, the ones that cause feelings of chest congestion despite the deepest coughs, are one of the top 10 causes of death in the United States and around the world. In the U.S. the flu alone kills thousands of people each year.

Besides causing poor health, the flu and other respiratory illness also have a huge impact on the economy. A study published in 2007 suggests that flu epidemics account for over US$10 billion per year in direct medical care costs, while lost earnings due to illness account for an additional $16.3 billion per year. And that doesn’t cover run-of-the-mill colds and coughs. The total economic impact of non-influenza viral respiratory tract infections is estimated at another $40 billion per year.

Avoiding the flu or catching a cold in the winter months can be tough, but there is something you can do in addition to getting the flu shot and washing your hands.

Relax. There’s strong evidence that stress affects the immune system and can make you more susceptible to infections.

Big doses of stress can hurt your immune system

Health psychologist Andrew Baum defined stress as “a negative emotional experience accompanied by predictable biochemical, physiological, and behavioral changes that are directed toward adaptation.” Scientists can actually measure the body’s stress response – the actions the body takes to fight through arduous situations ranging from difficult life events to infections.

In most stress responses, the body produces chemicals called pro-inflammatory cytokines. They activate the immune system, and without them the body would not be able to fight off bacteria, viruses or fungi. Normally the stress response is helpful because it preps your body to deal with whatever challenge is coming. When the danger passes, this response is turned off with help from anti-inflammatory cytokines.

However, if the stress response cannot be turned off, or if there is an imbalance between pro-inflammatory and anti-inflammatory cytokines, the body can be damaged. This extra wear and tear due to the inflammation from a heightened stress response has been termed allostatic load. A high allostatic load has been associated with multiple chronic illnesses, such as cardiovascular disease and diabetes. This partly explains the focus on taking anti-inflammatory supplements to prevent or treat disease.

An inappropriate stress response can do more than cause chronic illness down the road. It can also make you more susceptible to acute infections by suppressing the immune system.

For example, when mice are subjected to different environmental stressors, there is an increase in a molecule in their blood called corticosterone, which is known to have immunosuppressive effects on the body. This type of response is mirrored in research on humans. In a study of middle-aged and older women, stress from being instructed to complete a mental math or speech test was associated with higher levels of similar immunosuppressive molecules.