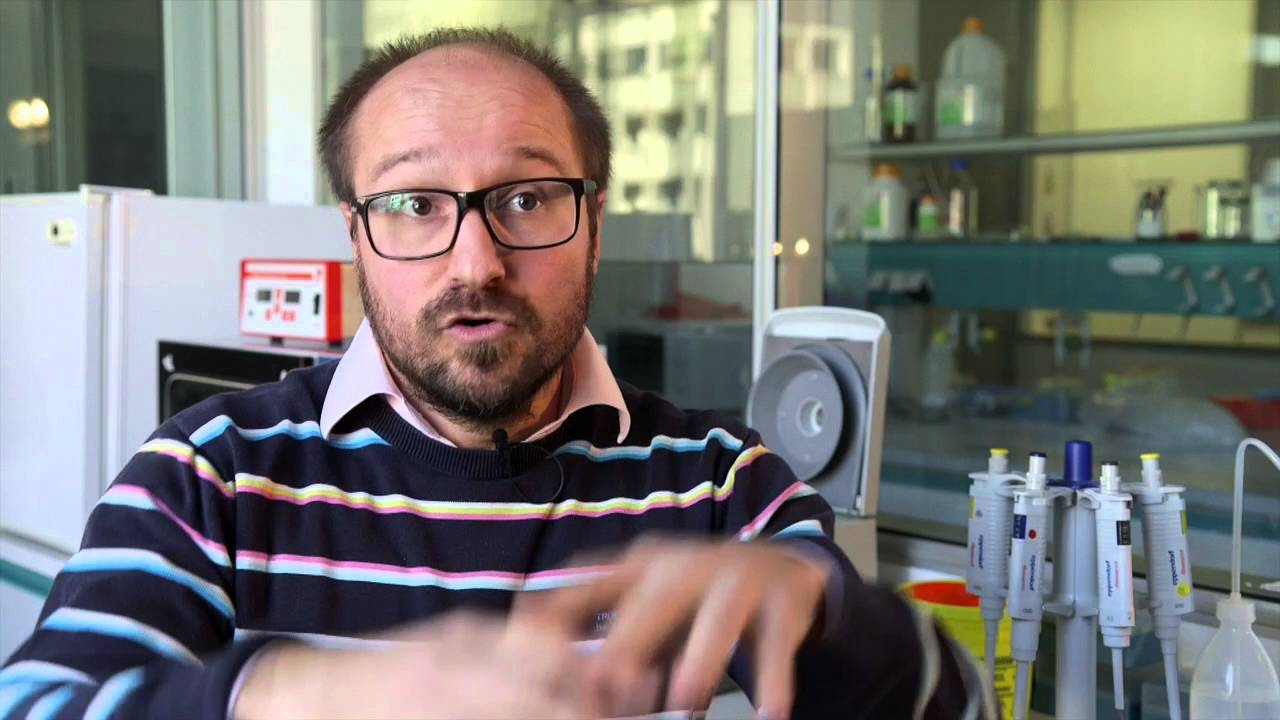 Meet Ötzi the Iceman, who is a 5,300-year-old mummy, discovered frozen in the Italian Alps in 1991. Ötzi had a rough life, including that he was apparently murdered on the trail, with an arrow that lodged in his left shoulder and severed a major blood vessel. Researchers have now found that poor Ötzi also had a bad infection of Helicobacter pylori, the bacteria that can cause ulcers in humans.

But the fact that he was infected with H. pylori isn’t as interesting as the particular strain of that pervasive virus, according to an excellent article on from GeekWire:

An analysis of the stomach contents from a 5,300-year-old European mummy known as Ötzi the Iceman has turned up a double surprise, scientists say.

First, the researchers found DNA traces of a nasty strain of bacteria, Helicobacter pylori, which is linked to ulcers. That discovery, paired with the presence of other immune-system proteins, suggests that the Iceman could have been suffering from stomach problems in addition to his other maladies – ranging from hardening of the arteries and lactose intolerance to Lyme disease and bad teeth.

The second surprise came when the research team looked more closely at the bacteria’s genome. The DNA sequence showed that the bacterial strain wasn’t the one that’s most common in Europeans today, but is linked instead to modern-day populations in South Asia.

That finding appears to answer questions relating to the peopling of Europe thousands of years ago, the researchers report in this week’s issue of the journal Science.

H. pylori is widely found in low-income populations around the world, but different strains predominate in different regions. The strains that are prevalent in modern-day Europe share a high level of ancestry with strains found in North African populations. In contrast, the strain in the Iceman’s remains showed only a tiny trace of that ancestry, with a much stronger link to strains that have been traced to India and other parts of South Asia.

That doesn’t mean the Iceman came from India. But it does indicate that the North African strain proliferated in Europe sometime after the Iceman died. That’s consistent with the view that a wave of migrants swept into Europe around 5,000 years ago, bringing an agricultural way of life (and their gut bacteria) with them.

Only humans are known to harbor H. pylori. That means the bacteria could serve as a genetic marker for human migration, not only for Europeans but for other populations around the world.