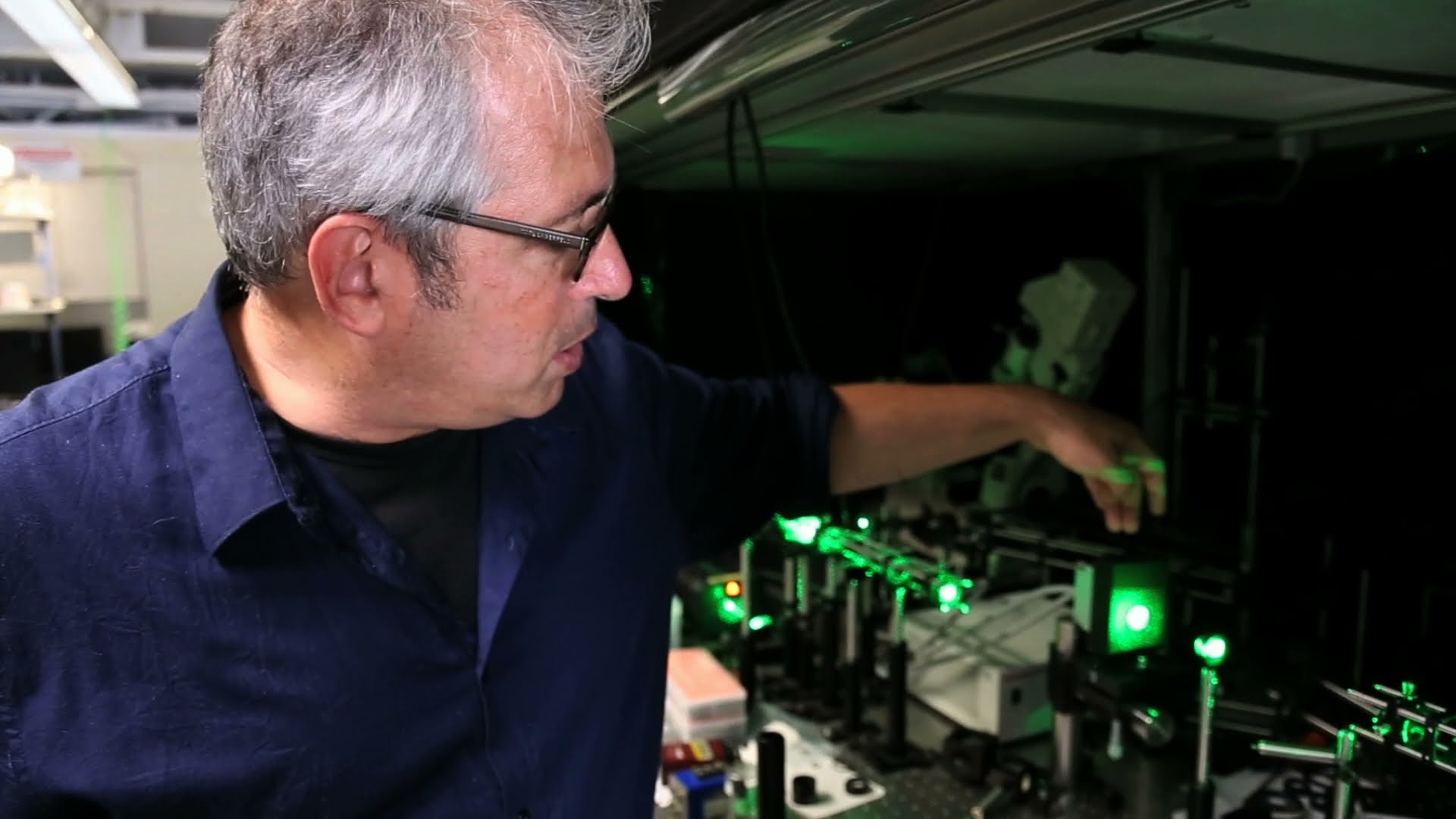 In this video, Grier explains how the technology works and how it could find practical use in everything from environmental science to space exploration.

“When we were first making the tractor beams in the lab, at first all we could do is move really tiny things very, very small distances—just over a micrometer, a millionth of a meter,” says Grier.

“We’re not lifting up an entire battle cruiser and hauling it across space but then once you’ve got centimeters, then to meters, the next step really is kilometers. And that’s what we’re working towards now.”

Source: Republished from Futurity.org as a derivative work under the Attribution 4.0 International license. Original article posted to Futurity by  Sy Abudu, NYU.