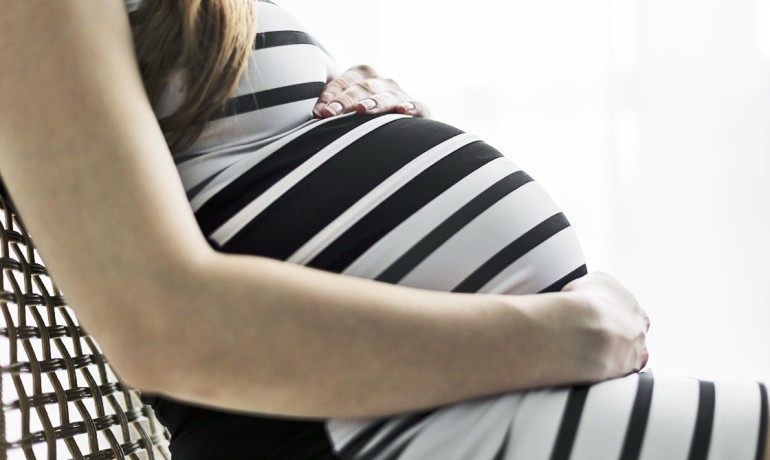 Researchers say they’ve uncovered a link between depression during pregnancy and sitting down for long periods during the second trimester.

The findings also show an increased risk for weight gain and gestational diabetes in pregnant women who sit too much.

“Gestational diabetes can increase the risk of birth complications for the mother and baby and so it is important we minimize this risk by reducing the time that pregnant women spend sitting down,” says Nithya Sukumar, a clinical research fellow at Warwick Medical School.

The study included 1,263 pregnant women who were asked to report their level of physical activity and emotional wellbeing in the first trimester of pregnancy and then again in the late stages of the second.

The research team from the University of Warwick and George Eliot Hospital NHS Trust, Nuneaton found that overall women with self-reported depression symptoms were more likely to sit down for longer periods—despite accounting for their BMI, age, and socioeconomic status.

Pregnant women who spent more time sitting down in the second trimester also got less exercise, and sedentary women gained significant amounts of weight between the first and second trimester.

The researchers also found that sedentary pregnant women had higher blood glucose levels around 28 weeks of gestation, putting them at higher risk of developing gestational diabetes.

“Encouraging women to take breaks from sitting down might be an easier public health policy to implement than increasing their physical activity during pregnancy,” says Ponnusamy Saravanan, a researcher at the Warwick Medical School.

The researchers presented the study at the Society for Endocrinology’s annual conference in Edinburgh.

Reproduced from Futurity.org under the Attribution 4.0 International license with a new title and additional article links removed. Original article posted on Futurity by Nicola Jones-Warwick