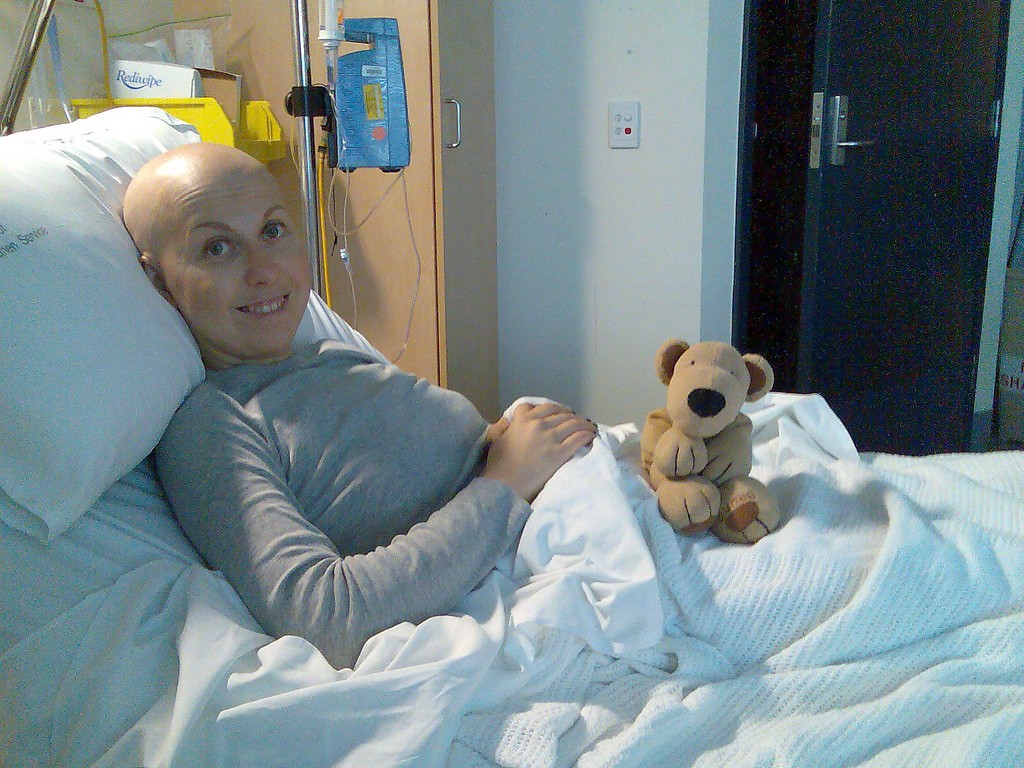 For the first time, scientists have turned skin cells into cancer-hunting stem cells that destroy brain tumors known as glioblastoma. The discovery could offer, for the first time in more than 30 years, a new and more effective treatment for the deadly disease.

The technique builds upon the newest version of the Nobel Prize-winning technology from 2007, which allowed researchers to turn skin cells into embryonic-like stem cells. Researchers hailed the possibilities for use in regenerative medicine and drug screening. Now, researchers have found a new use: killing brain cancer.

“Patients desperately need a better standard of care,” says Shawn Hingtgen, assistant professor in the Eshelman School of Pharmacy at the University of North Carolina at Chapel Hill.

The survival rate beyond two years for a patient with a glioblastoma is 30 percent because it is so difficult to treat. Even if a surgeon removes most of the tumor, it’s nearly impossible to get the invasive, cancerous tendrils that spread deeper into the brain and inevitably the remnants grow back. Most patients die within a year and a half of their diagnosis.

Researchers believe that developing a new personalized treatment for glioblastoma that starts with a patient’s own skin cells could improve those statistics, with a goal of getting rid of the cancerous tendrils, effectively killing the glioblastoma.

For the new study, published in the journal Nature Communications, researchers reprogrammed skin cells known as fibroblasts—which produce collagen and connective tissue—to become induced neural stem cells. Working with mice, the team showed that these neural stem cells have an innate ability to move throughout the brain and home in on and kill any remaining cancer cells. The team also showed that the stem cells could be engineered to produce a tumor-killing protein, adding another blow to the cancer.

Depending on the type of tumor, the researchers increased survival time of the mice by 160 to 220 percent. Next steps will focus on human stem cells and testing more effective anti-cancer drugs that can be loaded into the tumor-seeking neural stem cells.

“Our work represents the newest evolution of the stem-cell technology that won the Nobel Prize in 2012,” Hingtgen says. “We wanted to find out if these induced neural stem cells would home in on cancer cells and whether they could be used to deliver a therapeutic agent. This is the first time this direct reprogramming technology has been used to treat cancer.”

The researchers are also currently improving the staying power of stem cells within the surgical cavity. They discovered that the stem cells needed a physical matrix to support and organize them, so they will hang around long enough to seek out the cancerous tendrils.

“Without a structure like that, the stem cells wander off too quickly to do any good,” says Hingtgen, who reported these findings in the journal Biomaterials.

For that study, researchers added stem cells to an FDA-approved fibrin sealant commonly used as surgical glue. The physical matrix it creates tripled the retention of stem cells in the surgical cavity, providing further support for the applicability and strength of the technique.

The study was published in the journal Nature Communications.

Republished from Futurity.org as a derivative work under the Attribution 4.0 International license. Original article posted to Futurity by Thania Benios-UNC.