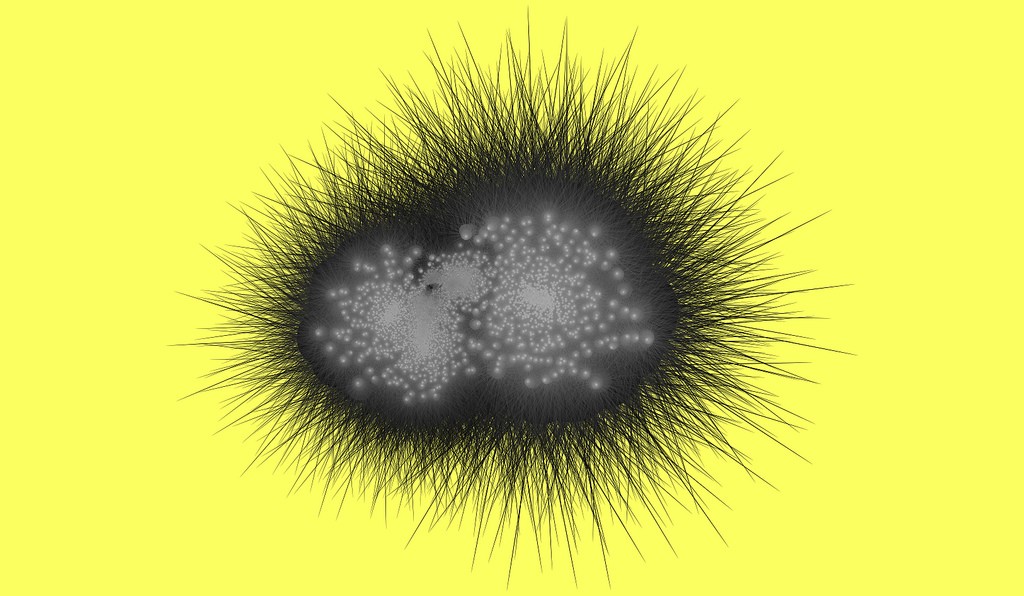 Viruses have proven to be wily foes. Attempts to fend off viruses that cause the common cold or flu have failed, and new viral outbreaks such as dengue, Ebola, or Zika continue to elude drugs.

Given these challenges, scientists are tackling the problem from a different angle. They want to boost the human body’s ability to resist the virus rather than taking on the virus directly.

Now, it appears the approach has paid off with a drug that—in cells in a lab dish at least—helps fight two disease-causing viruses and potentially many more.

The way the drug works suggests that it could be broadly effective against viruses that use RNA rather than DNA as their genetic material, says Chaitan Khosla, professor of chemistry and of chemical engineering at Stanford University.

“Most of the really nasty viruses use RNA,” including Ebola, dengue, Zika, and Venezuelan equine encephalitis virus (VEEV), a mosquito-borne virus that infects horses but can also kill people.

Khosla cautions that at this stage the drug has only been shown to be effective in a lab dish and on certain viruses, but researchers plan to test the strategy in animals next to learn whether it is safe and to understand which viral diseases it is most effective against.

The project came about when Jeffrey Glenn, associate professor of medicine and of microbiology and immunology, founded the ViRX@Stanford center through a grant from the National Institute of Allergy and Infectious Diseases in collaboration with Stanford ChEM-H, which Khosla directs. The center’s goal is to develop antiviral strategies targeting human cells rather than the virus.

Scientists typically take a “one drug, one bug” approach to fighting viruses. The center, however, has a goal of “one drug, multiple bugs.”

The team had known about a drug being developed by GlaxoSmithKline that appeared to work along these lines, helping human cells fight viruses. However, after a few initial publications the drug got shelved. Researchers thought that with the help of collaborations formed through the new center, it might be possible to understand the drug’s mechanism and possibly improve upon it, resurrecting the drug from the shelves and delivering it to patients.

Chemistry graduate student Richard Deans started testing that drug on human cells in a lab dish and found that it enabled the cells to fight off viruses that cause either dengue or VEEV, both of which normally kill the cells. These viruses were chosen because they represent a serious threat to human health, and also represent two different classes of RNA viruses and would test the drug’s breadth, according to Jan Carette, assistant professor of microbiology and immunology and an author on the paper.

Although the drug was effective at fighting the viruses, Deans found that over time the drug also caused the human cells to stop dividing.

As a first step to improving on the drug, Deans needed to figure out how it worked. For that, he turned to Michael Bassik, assistant professor of genetics and a senior author on the paper.

Bassik, who is also member of Stanford Bio-X and ChEM-H, had developed a powerful new way of screening every gene in a cell to identify which proteins those genes produce to carry out a particular behavior, like responding to a drug.

From this screen, the team learned that the drug interferes with a protein that is crucial for making the individual building blocks of RNA, the genetic code for the virus. Without RNA the virus can’t make more of itself, which explains why the drug was so effective.

However, because of the way the screen was designed, it also revealed two important additional details that the team wouldn’t have otherwise known: why the drug doesn’t work perfectly and why it causes cells to stop dividing. That information gave the team a way of reducing the drug’s side effects and also suggested a way of making it more effective.

“The genome-wide screen carried out in the Bassik lab was really powerful, because it gave us insights into future research strategies,” says Deans, who was lead author of the paper, that is published in Nature Chemical Biology. “I think going forward his strategy will be much more heavily used.”

Cells also need RNA, and can get RNA building blocks in two ways—by making them or by importing them from the bloodstream. The drug blocked the cell’s ability to make the RNA building blocks but left intact the cell’s ability to import them. Without disrupting both pathways, some RNA precursors made it into the cell and were available to the virus.

The team is now testing their drug along with another one that is known to block the import pathway to see if the combination is more effective than one drug alone, and to be sure human cells aren’t damaged by the absence of RNA building blocks.

KNOW THE PROBLEM, FIND A SOLUTION

Knowing how the drug works also explains why it can cause the body’s normal, healthy cells to stop dividing. The same building blocks needed for RNA synthesis are also needed to make DNA, the cell’s genetic code that it replicates with each division to carry out business as usual. When a cell runs out of DNA building blocks, it can no longer divide.

Knowing the problem, the team could devise a solution. They fed the cells a slightly different building block that can only be used to generate DNA, not RNA. With that added to the mix, the cells successfully fought off both dengue and VEEV and were able to keep dividing normally. This knowledge could help make the drug less toxic in animals and eventually people.

Source: Republished from Futurity.org as a derivative work under the Attribution 4.0 International license. Original article posted to Futurity by Amy Adams-Stanford.