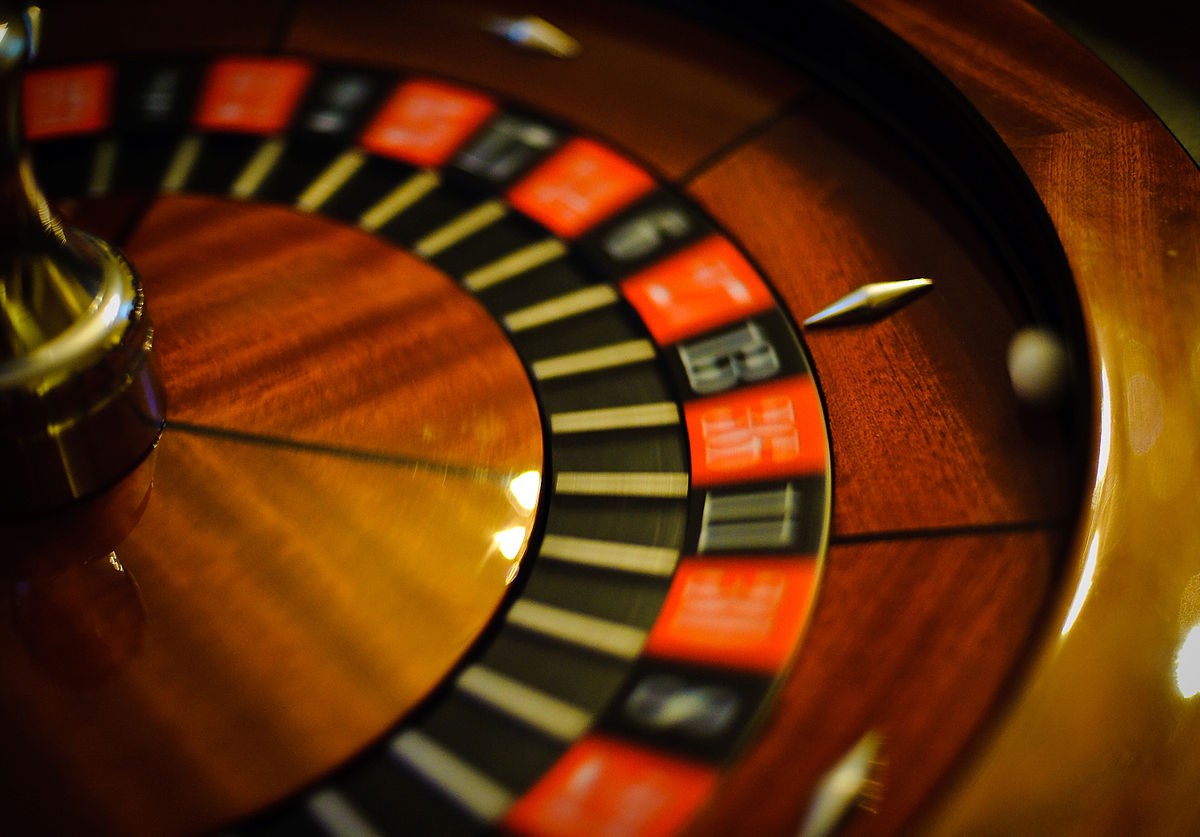 In a study with a surprising outcome, scientists used MRI to track the activity in two brain regions while study participants were placing bets and found that people who have a strong connection between the two regions are less likely to place a risky bet.

“Activity in one brain region appears to indicate ‘uh oh, I might lose money,’ but in another seems to indicate ‘oh yay, I could win something,’” says Brian Knutson, associate professor of psychology at Stanford University. “The balance between this ‘uh oh’ and ‘oh yay’ activity differs between people and can determine the gambling decisions we make.”

Knutson’s team employed a technique that identifies tracts of neurons that connect brain regions and measures the strength of those connections in terms of how well insulated they are.

Using that technique, called diffusion-weighted MRI, Knutson and graduate student Josiah Leong found a tract that directly connects the two regions: the anterior insula and nucleus accumbens—something that had been seen before in animals but never in humans.

What’s more, they found that the thicker the sheath of fatty tissue insulating the bundle—an indicator of the strength of the connection—the more cautious the study participants’ decisions were in a gambling test. The neuronal connection appears to be a conduit for the more cautious brain region to dampen activity in the more enthusiastic region.

“Most people love the small chance of a huge win,” Knutson says. “But people vary. Some people really, really like it. But people who have a stronger connection don’t like it as much.”

In the study published in Neuron, the researchers gave each participant $10 that they could gamble, or not, in a series of games with different odds. The participants got to keep any money left at the end of the experiment.

Money in hand, participants entered an MRI chamber where they could see a roulette wheel and the odds for winning or losing. In one bet, they might have equal odds to win or lose $3. In another, they might have higher odds of winning a small amount and small odds of losing a lot or vice versa.

As the participants weighed the various gambles, the researchers tracked activity in the two brain regions. The team noticed that all gamblers—even the cautious ones with a well-insulated connection—would sometimes place risky bets. And when they did, the more cautious region stayed quieter while the enthusiastic region grew more active.

“We could predict the person’s upcoming bet based on the balance of activity in these regions,” says Knutson.

The stronger, better insulated the connection between the regions, the less likely it was that the enthusiastic region would become active at the prospect of a large but unlikely win.

Knutson says that finding the connection between the two regions won’t immediately lead to new interventions for people with gambling problems or other issues relating to risky choices, but it does provide a starting point for studying interventions.

“Now we can start asking interesting questions about impulse control and gambling,” Knutson says. “For example, does the connection change over the course of therapy?”

Anything that strengthens the connection might potentially help people reduce risky decisions, whether in gambling, drug addiction, or other potentially risky behaviors.

Researchers from Indiana University and Yale collaborated on the study, which was funded by the FINRA Investor Education Foundation, the Stanford Neurosciences Institute, and the National Institutes of Health.

Republished from Futurity.org as a derivative work under the Attribution 4.0 International license. Original article posted on Futurity by Amy Adams-Stanford.