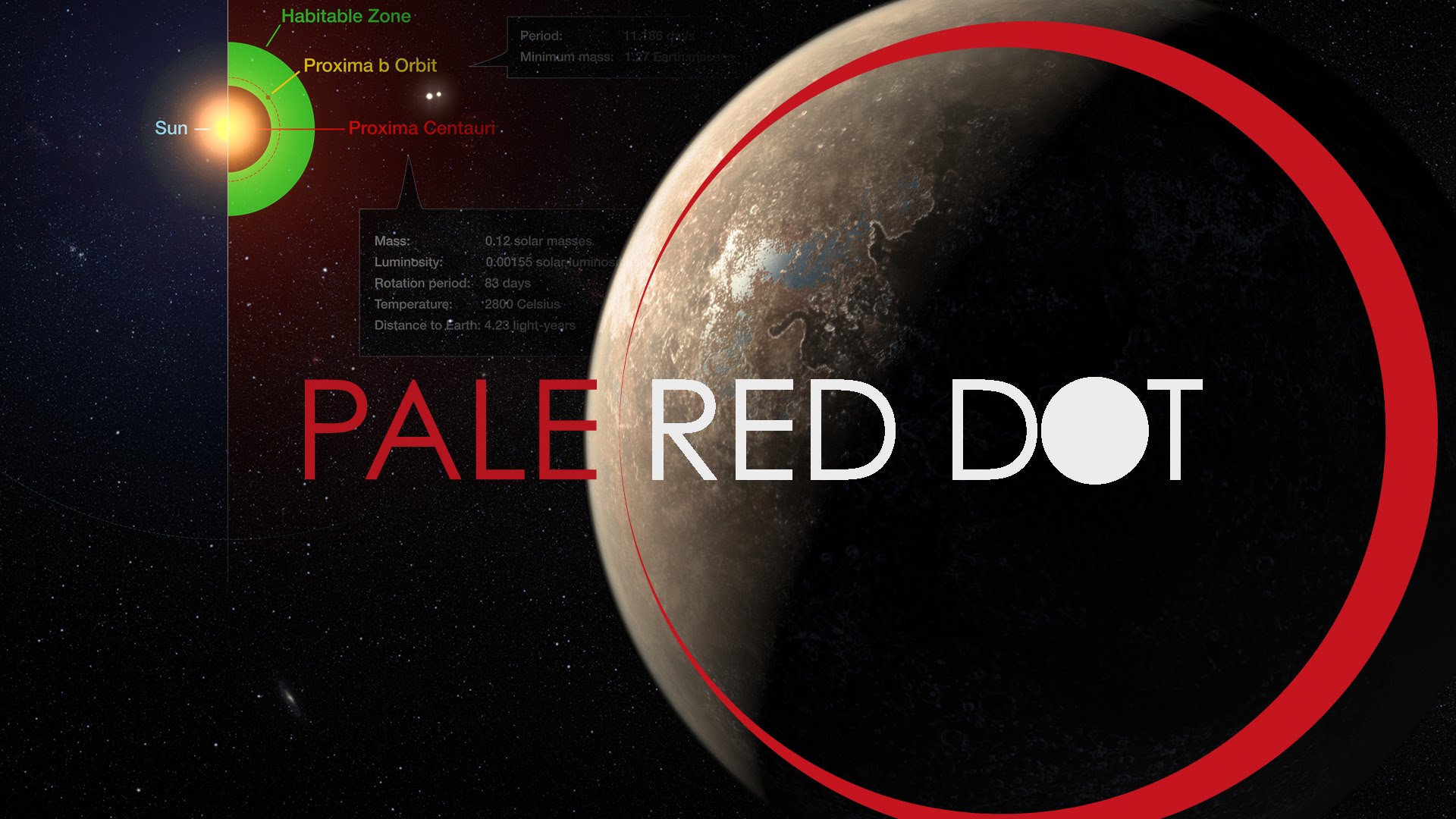 With thousands of exoplanets discovered to date, it’s no wonder that we regularly come across “Earth-like worlds” around distant stars. But let’s face it: while it’s exciting that there are planets out there that may be able to harbour life, they are so far away that we will not be able to visit them anytime soon.

So wouldn’t it be amazing if we discovered a planet just like the Earth – in our own neighbourhood? Well, a new study led by some of my colleagues at Queen Mary University of London has finally done just that. Proxima Centauri – a “red dwarf” star that’s some 14% the size of the sun and around half the temperature – is the closest star to our solar system at 4.24 light years away. Until now, we weren’t sure if it had any planets in orbit, but the new study, published in Nature, reports the discovery of a potentially habitable world that we may actually be able to send tiny robots to in the next few decades.

The team behind the discovery is called Pale Red Dot – an observational campaign of the High Accuracy Radial velocity Planet Searcher (HARPS), an instrument on the European Southern Observatory’s 3.6-metre La Silla telescope in Chile’s Atacama Desert. It measured the spectra of light from Proxima, essentially the fingerprints that reveal what the star is made of, and looked for changes in the frequency of those lines. Small shifts in this starlight can be used to work out tiny movements of the star in response to an orbiting planet’s gravitational pull.

Pale Red Dot’s measurements were made each night for around three months at the beginning of 2016. And the results revealed the tell-tale signature of a planet, now labelled “Proxima b” as per naming conventions.

Chances of finding life on Proxima b

From the data gathered, the team has determined quite a lot about the planet’s properties. It orbits Proxima every 11.2 days, which places it a tenth of the distance from its star as Mercury is from the sun. While that would be an extremely unpleasant place to be in our solar system, at Proxima that’s just within the estimated “habitable zone” – an area where it is plausible that liquid water could exist on the surface of a planet. Proxima b is also at least 30% heavier than our world and if it is in fact rocky its surface gravity might only be 10% more than we’re used to.

So what are the possibilities for life on Proxima b? That’s hard to say just yet. We don’t know if the planet has an atmosphere at all, let alone what it might be made of. Over the next few years we might be able to figure that out using Hubble or the upcoming James Webb Space Telescope.

These might also reveal if any of the ingredients for life are present. But Proxima b may not be quite as hospitable as Earth. Red dwarf stars are incredibly violent so Proxima Centauri could bombard the planet with radiation. The proximity of Proxima b to the star could also mean that the planet is “tidally locked”, with one side always facing the star in perpetual day and the other in unending darkness. This would result in extremes of temperature: hot desert and barren rock versus frozen wasteland.

The true test would be to go there. Using conventional space technology (either manned or unmanned) and some clever slingshot manoeuvres, it would take at least 15,000 years to reach Proxima Centauri. But the ambitious Starshot Project aims to send tiny robots to this star system, propelled by powerful Earth-based lasers. They are estimating that it would only take about 20 years to get there in this manner, travelling at a speed of approximately 60,000 km per second (or 135m miles per hour). Those robots could relay back data about the system, and potentially even closeup pictures of Proxima b.

It certainly seems possible that we could find something out of this world within our lifetime.