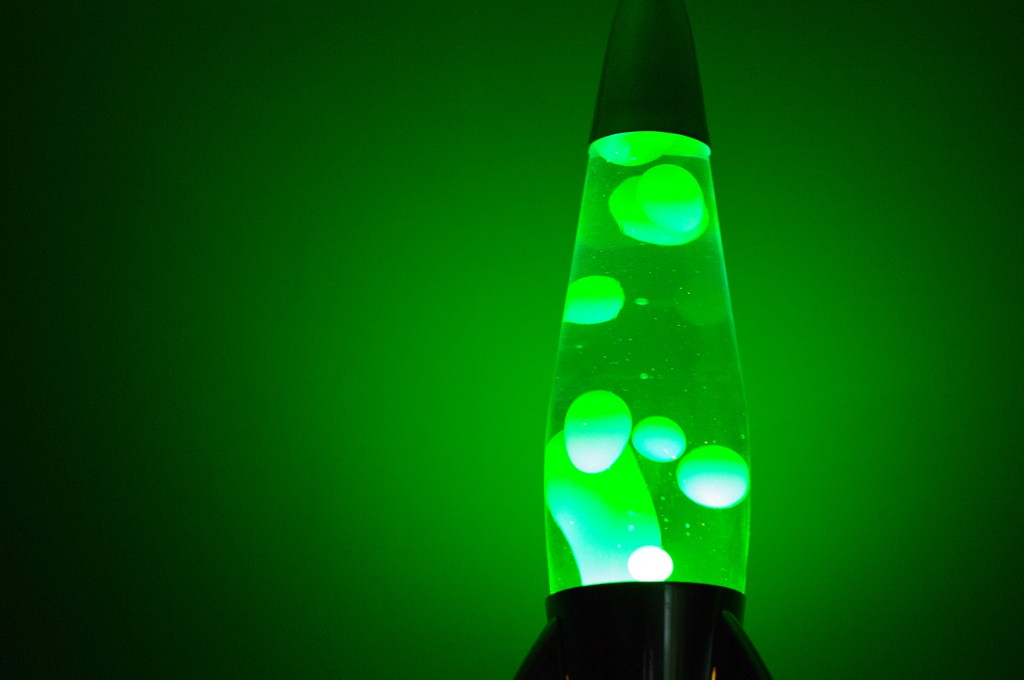 Like a cosmic lava lamp, a large section of Pluto’s icy surface is renewed by a process called convection that replaces older ices with fresher material.

Mission scientists used state-of-the-art computer simulations to show that the surface of Sputnik Planum is covered with icy, churning, convective “cells” 10-30 miles across, and less than a million years old. The findings offer additional insight into the unusual and active geology on Pluto and, perhaps, other bodies like it on the planetary outskirts of the solar system.

“For the first time, we can really determine what these strange welts of the icy surface of Pluto really are,” says William B. McKinnon, professor of earth and planetary sciences at Washington University in St. Louis, who led the study. “We found evidence that even on a distant cold planet billions of miles from Earth, there is sufficient energy for vigorous geological activity, as long as you have something as soft and pliable as nitrogen ice.” McKinnon is also deputy lead for geology, geophysics, and imaging for New Horizons.

McKinnon and colleagues believe the pattern of these cells stems from the slow thermal convection of the nitrogen-dominated ices that fill Sputnik Planum. In a reservoir that’s likely several miles deep in some places, the solid nitrogen is warmed by Pluto’s modest internal heat, becomes buoyant, and rises up in great blobs—think of a lava lamp—before cooling off and sinking again to renew the cycle.

The computer models show that ice need only be a few miles deep for this process to occur, and that the convection cells are very broad. The models also show that these blobs of overturning solid nitrogen can slowly evolve and merge over millions of years. Ridges that mark where cooled nitrogen ice sinks back down can be pinched off and abandoned, resulting in Y- or X-shaped features in junctions where three or four convection cells once met.

These convective surface motions average only a few centimeters a year—about as fast as your fingernails grow—which means cells recycle their surfaces every 500,000 years or so. Slow on human clocks, but a rapid clip on geological timescales.

“This activity probably helps support Pluto’s atmosphere by continually refreshing the surface of ‘the heart,’” McKinnon says. “It wouldn’t surprise us to see this process on other dwarf planets in the Kuiper Belt. Hopefully, we’ll get a chance to find out someday with future exploration missions there.”

New Horizons also could potentially take a close-up look at a smaller, more ancient object much farther out in the Kuiper Belt: the disk-shaped region beyond the orbit of Neptune believed to contain comets, asteroids, and other small, icy bodies. New Horizons flew through the Pluto system on July 14, 2015, making the first close observations of Pluto and its family of five moons.

The spacecraft is on course for an ultra-close flyby of another Kuiper Belt object, 2014 MU69, on Jan. 1, 2019, should NASA approve funding for an extended mission.

This study is published in the journal Nature.

Source: Republished from Futurity.org as a derivative work under the Attribution 4.0 International license. Original article posted to Futurity by  Diana Lutz-WUSTL.