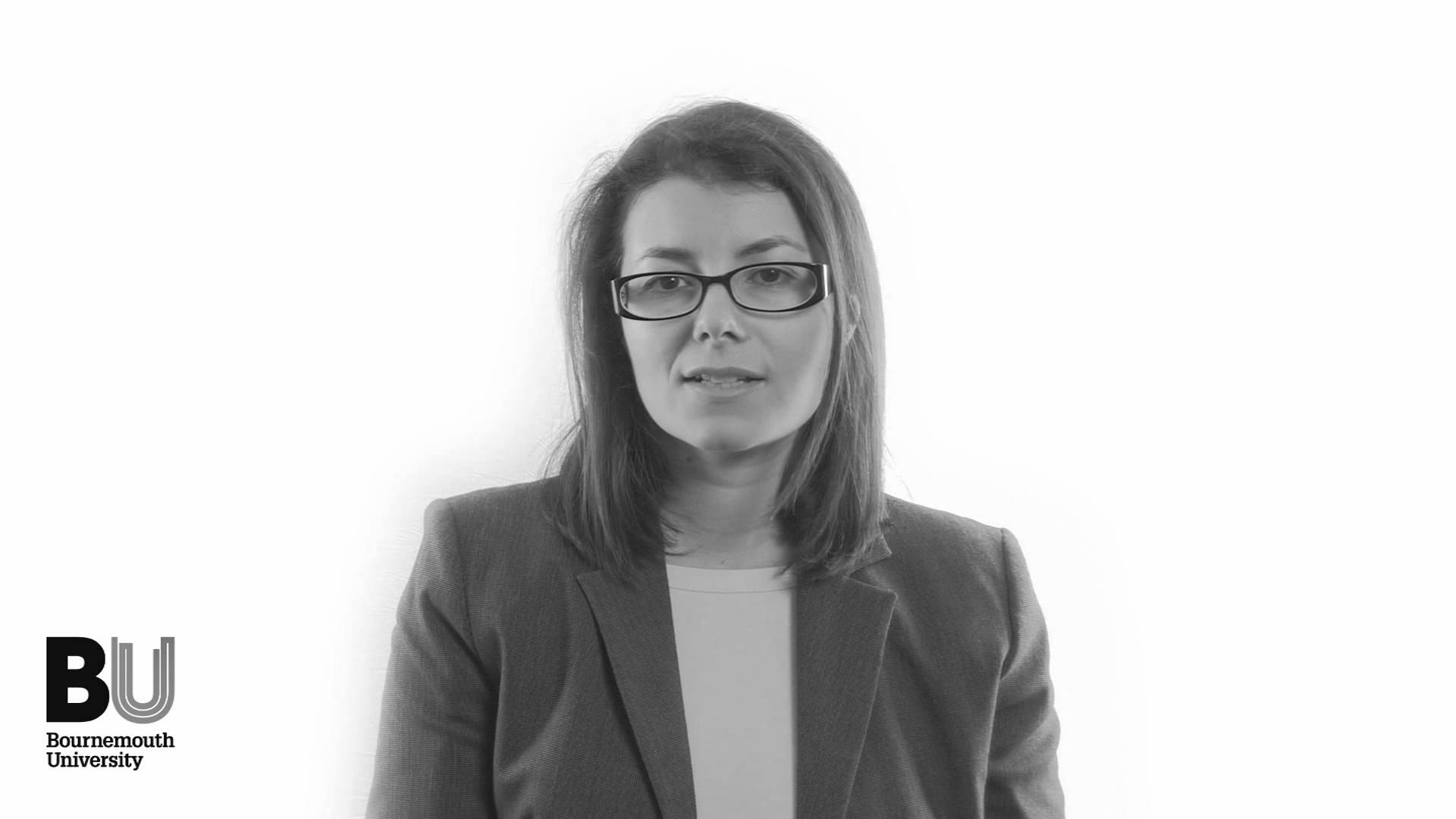 One little-known legacy of communist countries during the Cold War is invasive species. The accidental introduction in 1960 of the topmouth gudgeon from China into countries bordering the Black Sea, including Ukraine, Moldova and Romania, is a striking example.

Small in size but large in terms of the ecological and economic disaster that it causes, the topmouth gudgeon has invaded numerous waterways throughout the world. It carries a parasite with features from both an animal and a fungus which has probably been present in China for millions of years but is deadly for most other fish species.

As my colleagues and I from France’s Institute for Research and Development and our partners showed in Emerging Microbes & Infections-Nature, this farmed freshwater fish spreads a formidable fungal disease that is a cousin of the infamous chytrid fungus, which has decimated frog and toad populations around the world in the last few decades.

Our research also shows that the fish’s invasion of Europe happened very rapidly – in less than 30 years. And it’s only a matter of time before the fish comes to the US, where it would threaten a wide range of important species for conservation, sport fishing and fish farming.

The risk to the US

The arrival of the topmouth gudgeon in the US would be similar to the introduction of round gobies in the Great Lakes or Asian carp (bighead, black, grass and silver) in the Mississippi River. The most likely route into the US would be accidental, through contaminated live fish stocks either wholesale (into fish farms) or through retail fishmongers.

There are several hotspots around the world with a suitable climate that could represent a potential future point of entrance. In North America, the key states at risk are Mississippi, Louisiana, Arkansas, North and South Carolina, Georgia, Alabama, Tennessee and the North of Florida.

Effective management of invasive fishes begins with blocking introductions in the first place, as this gives the best chance of minimizing adverse effects and their associated costs. Prevention also follows the precautionary principle of taking steps to avoid potential risks.

One might expect managers to focus on preventing the introduction of invasive species; however, managers frequently wait until invasive species have been introduced and only then act to limit the consequences.

There is a perception that post-introduction management is a safer choice than prevention because even with strict and expensive prevention protocols in place, introductions still occur. But the spread of the topmouth gudgeon in Europe and Asia shows that preventing its introduction is the best course of action.