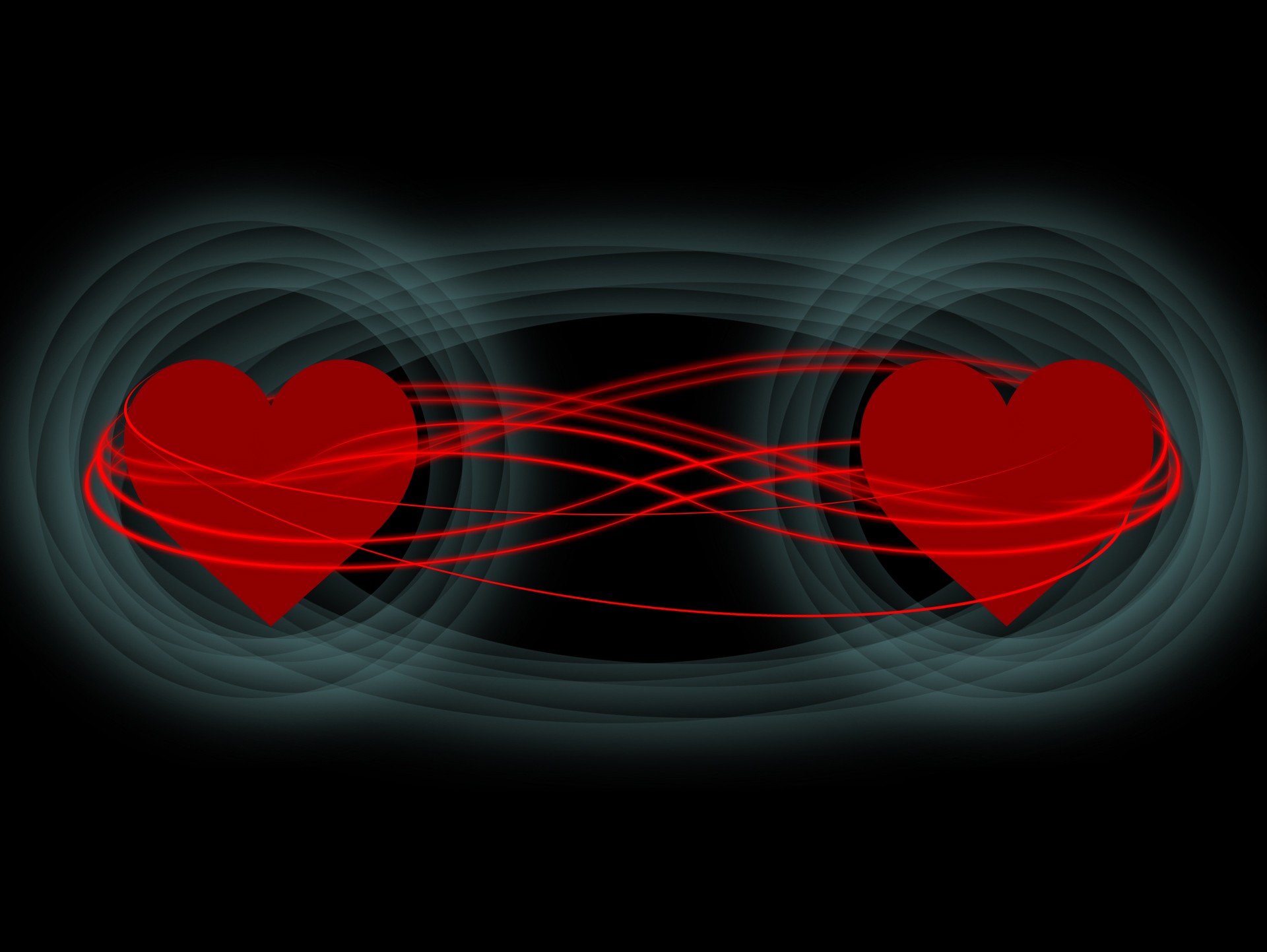 Here’s a love story at the smallest scales imaginable: particles of light. It is possible to have particles that are so intimately linked that a change to one affects the other, even when they are separated at a distance.

This idea, called “entanglement,” is part of the branch of physics called quantum mechanics, a description of the way the world works at the level of atoms and particles that are even smaller. Quantum mechanics says that at these very tiny scales, some properties of particles are based entirely on probability. In other words, nothing is certain until it happens.

Albert Einstein did not entirely believe that the laws of quantum mechanics described reality. He and others postulated that there must be some hidden variables at work, which would allow quantum systems to be predictable. In 1964, however, John Bell published the idea that any model of physical reality with such hidden variables also must allow for the instantaneous influence of one particle on another. While Einstein proved that information cannot travel faster than the speed of light, particles can still affect each other when they are far apart according to Bell.

Scientists consider Bell’s theorem an important foundation for modern physics. While many experiments have taken place to try to prove his theorem, no one was able to run a full, proper test of the experiment Bell would have needed until recently. In 2015, three separate studies were published on this topic, all consistent with the predictions of quantum mechanics and entanglement.

“What’s exciting is that in some sense, we’re doing experimental philosophy,” said Krister Shalm, physicist with the National Institute of Standards and Technology (NIST), Boulder, Colorado. Shalm is lead author on one of the 2015 studies testing Bell’s theorem. “Humans have always had certain expectations of how the world works, and when quantum mechanics came along, it seemed to behave differently.”