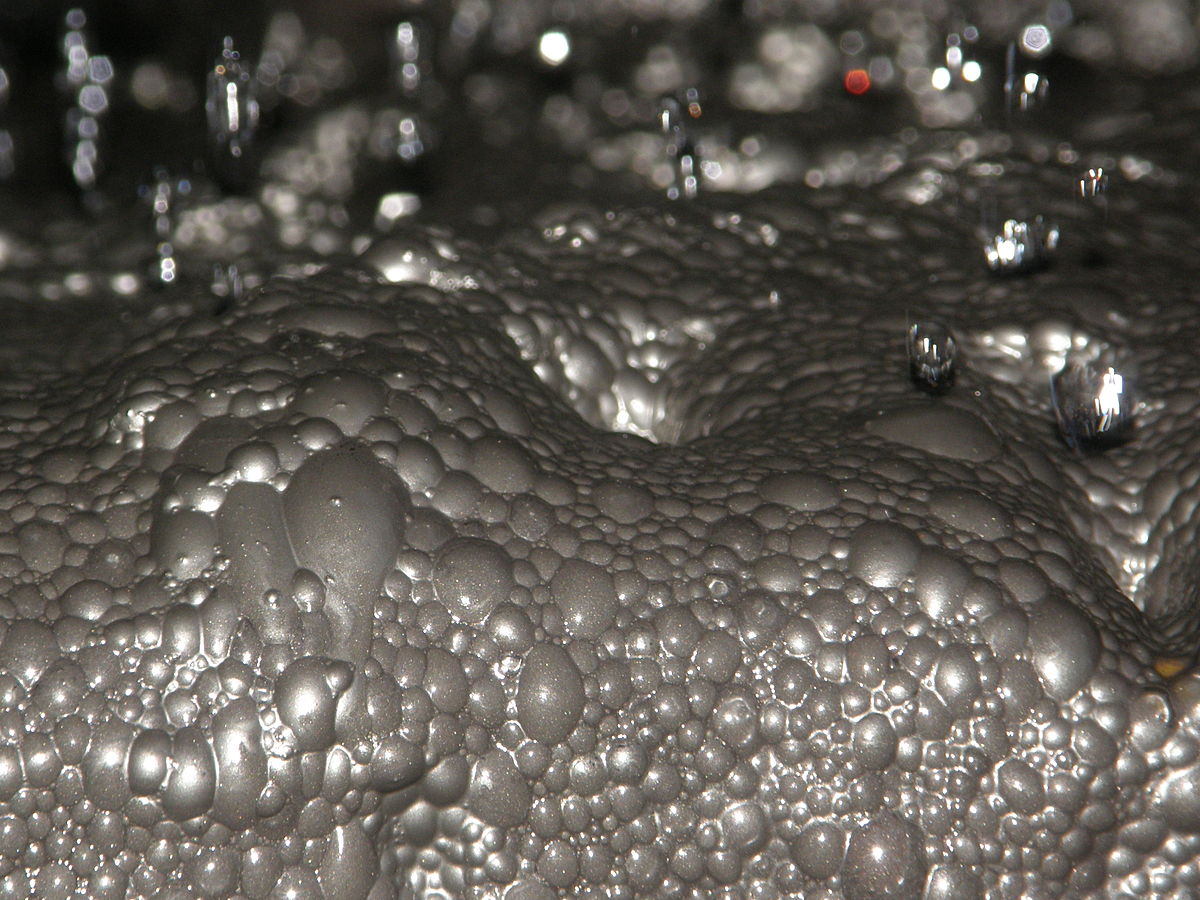 Cleaning up the water left over from mining operations can literally take generations—25 to 50 years on average—leaving billions of gallons of the precious resource locked up and useless.

Now, researchers have figured out how to trim that time dramatically—to just two to three hours. The advance could be a potential boon to mining companies, the environment, and global regions where water is scarce.

“I think the ability to save water is going to be really big, especially when you’re talking about China and other parts of the world,” says Mark Orazem, professor of chemical engineering at the University of Florida.

Mining operations use water for mineral processing, dust suppression, and slurry transport. When they’re finished with it, the water holds particles of mineral byproducts, known in the phosphate mining business as clay effluent.

In the case of phosphate mines that are so common in Florida, the clay effluent has the consistency of milk. “It looks like a solid, but if you throw a stone into it, it’ll splash,” Orazem says.

The water is pumped into enormous settling ponds—some are as large as a mile square with a depth of about 40 feet—where the particles can sink to the bottom. Florida alone is home to more than 150 square miles of such ponds, an area that would cover about half of New York City.

But it’s a lengthy process because the particles are electrically charged. Like charges repel and opposite charges attract. The particles’ like charge causes them to repel each other, which keeps them suspended in the water instead of sticking together and sinking to the bottom.

That means mining companies can re-use the water only a bit at a time—the part skimmed off the top. Not only is the particle-filled water useless, the land those settling ponds occupy is a valuable asset that could be used for other purposes.

Ideas for speeding up that process go back centuries. In 1807, an early application of the battery invented by Volta in 1800 showed that clay particles moved in response to an electric field. In the 1990s, an electric field was used to separate clay and water in batches, but that concept was deemed uneconomical.

The new design is different because it allows a continuous feed of clay effluent into a separation system. There, upper and lower plates are used as electrodes. An electrical potential difference is applied across the electrodes, creating an electric field, which causes the charged particles to move toward the bottom, where they form a wet solid called a cake. In the cake dewatering zone, the particles can’t move, so the water is forced to the top.

The cake can then be used to fill the holes created by the mining operation, while the water is now clear enough to be reused to process mined phosphate ore.

The researchers have created a lab-sized prototype and say the next step is to determine how to scale it up to a point where it can work in a real-world mine.

While the concept was designed for Florida phosphate mines, it could be used anywhere and would be especially useful in arid North Africa. In Morocco and the Western Sahara, with 85 percent of the world’s phosphate reserves, water is especially in short supply.

“Recycling water is going to be critically important,” Orazem says. “So in Florida, it’s an issue. In the desert, it’s going to be a major issue.”