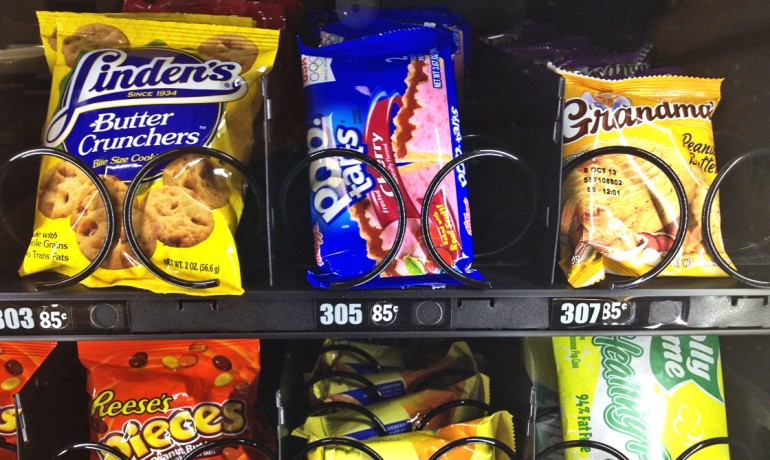 Landing firmly in the “Ok, that’s really hard to believe” column, a new study claims to have found that there is no obesity risk to eating fast food, at least in most cases.

It turns out that people of healthy weight and those who are obese consume, on average, nearly identical amounts of candy, soda, and fast food, according to a new study.

For all but the most overweight and underweight individuals, the consumption of soda, candy, and fast food showed no correlation to BMI.

The findings challenge the seemingly self-evident conclusion that consuming unhealthy foods is the cause of high rates of obesity. According to Just, previous studies reporting a positive correlation between indulgent foods and weight status at the population level failed to take into account the distorting effects from the roughly five percent of people who are either chronically underweight or morbidly obese.

For the rest of the 95 percent of the population, the consumption of those indulgent foods and beverages showed no significant difference between the habits of healthy weight and overweight individuals.

While not claiming that sodas and fast food represent healthy choices, the study suggests that those indulgences receive far more scorn than their impact warrants.

“Simply put, just because those things can lead you to get fat doesn’t mean that’s what is making us fat,” says Just. “By targeting just these vilified foods, we are creating policies that are not just highly ineffective, but may be self-defeating, as it distracts from the real underlying causes of obesity.”

Just says banishing sodas and fast food as the solution to curbing obesity, while promoting a simple and seemingly intuitive narrative, is in fact a flawed approach to obtaining real results. Rather, sedentary activity levels and inadequate consumption of healthier foods, such as fruits and vegetables, likely play an outsized influence on a person’s weight.According to Just, the public health implication of maligning junk food as the preeminent cause of obesity goes beyond giving one class of food a bad name.

Health policies directed at those vilified foods threaten to squander resources that could be used on more effective community health decisions. And for dieters, false information risks breeding disillusionment when their efforts don’t result in the anticipated weight loss.

“If you want to try and prevent obesity, or want to create policy that is going to help people, simply addressing the availability of junk foods and sodas isn’t going to do it,” says Just. “This isn’t the difference between fat people and skinny people. It’s other things.”

The findings will appear in the journal Obesity Science & Practice.