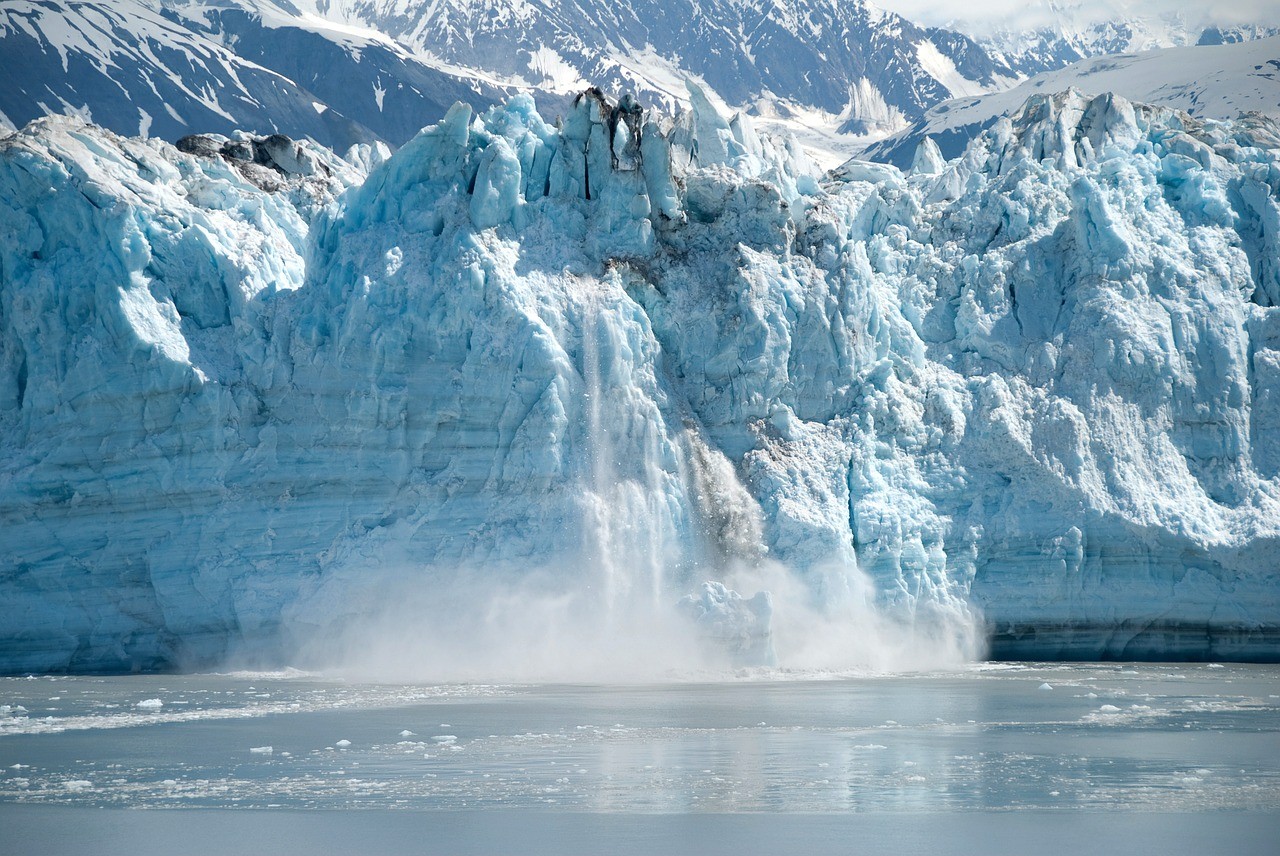 New measurements from a NASA satellite have allowed researchers to identify and quantify, for the first time, how climate-driven increases of liquid water storage on land have affected the rate of sea level rise.

A new study by scientists at NASA’s Jet Propulsion Laboratory (JPL) in Pasadena, California, and the University of California, Irvine, shows that while ice sheets and glaciers continue to melt, changes in weather and climate over the past decade have caused Earth’s continents to soak up and store an extra 3.2 trillion tons of water in soils, lakes and underground aquifers, temporarily slowing the rate of sea level rise by about 20 percent.

The water gains over land were spread globally, but taken together they equal the volume of Lake Huron, the world’s seventh largest lake. The study is published in the Feb. 12 issue of the journal Science.

Each year, a large amount of water evaporates from the oceans, falls over land as rain or snow, and returns to the oceans through runoff and river flows. This is known as the global hydrologic, or water, cycle. Scientists have long known small changes in the hydrologic cycle — by persistent regional changes in soil moisture or lake levels, for instance — could change the rate of sea level rise from what we would expect based on ice sheet and glacier melt rates. However, they did not know how large the land storage effect would be  because there were no instruments that could accurately measure global changes in liquid water on land.

Continue reading to learn how NASA/JPL have removed that barrier and the surprising results of their examination of the data.