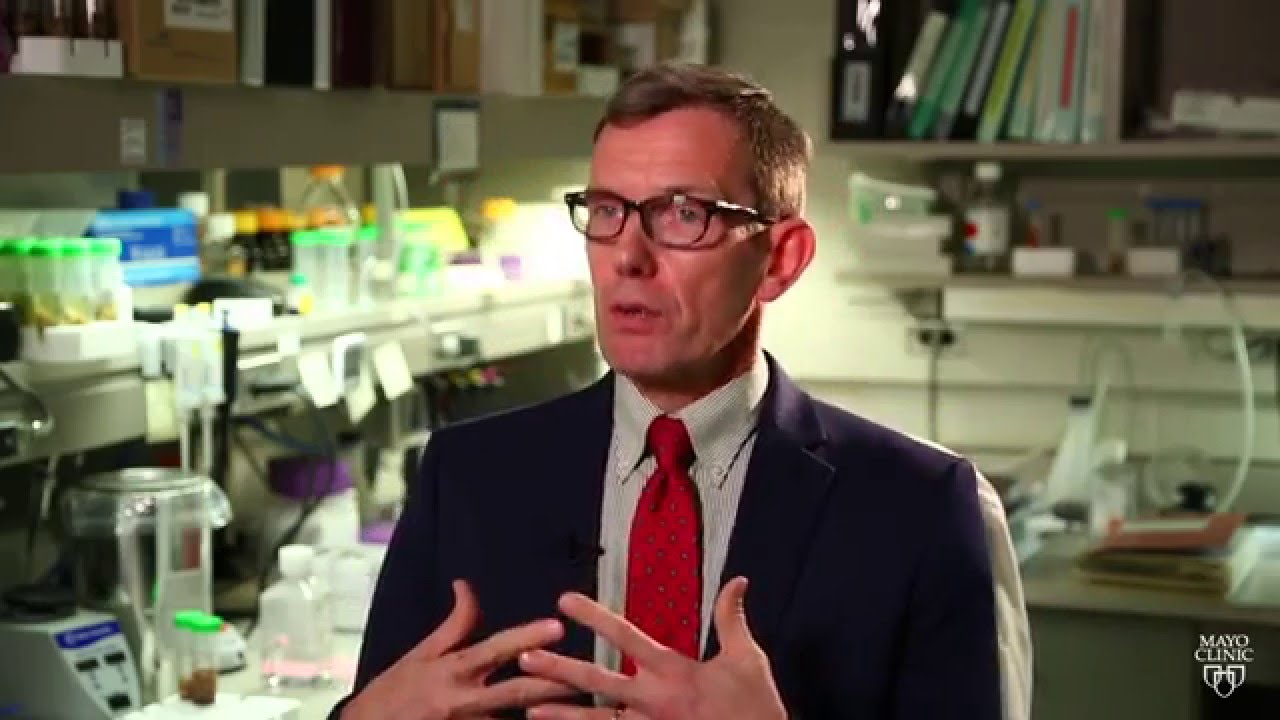 Researchers from the Mayo Clinic have made an astounding discovery that not only increases the life span in normal mice by up to 35%, but also increases their “healthy lifespan,” meaning the timeframe of their lives in which they were at their optimal health.

How did they do this? By creating a way to remove so-called “senescent cells,” or cells that have become damaged and have stopped dividing, from the bodies of the mice using a targeted drug. Since the biological systems of mice are very similar to humans, then it’s very likely that this research will also translate to people.

A fascinating news release on the Science Daily website provides the amazing details:

Researchers at Mayo Clinic have shown that senescent cells — cells that no longer divide and accumulate with age — negatively impact health and shorten lifespan by as much as 35 percent in normal mice. The results, which appear today in Nature, demonstrate that clearance of senescent cells delays tumor formation, preserves tissue and organ function, and extends lifespan without observed adverse effects.

“Cellular senescence is a biological mechanism that functions as an ’emergency brake’ used by damaged cells to stop dividing,” says Jan van Deursen, Ph.D., Chair of Biochemistry and Molecular biology at Mayo Clinic, and senior author of the paper. “While halting cell division of these cells is important for cancer prevention, it has been theorized that once the ’emergency brake’ has been pulled, these cells are no longer necessary.”

The immune system sweeps out the senescent cells on a regular basis, but over time becomes less effective. Senescent cells produce factors that damage adjacent cells and cause chronic inflammation, which is closely associated with frailty and age-related diseases.

Mayo Clinic researchers used a transgene that allowed for the drug-induced elimination of senescent cells from normal mice. Upon administration of a compound called AP20187, removal of senescent cells delayed the formation of tumors and reduced age-related deterioration of several organs. Median lifespan of treated mice was extended by 17 to 35 percent. They also demonstrated a healthier appearance and a reduced amount of inflammation in fat, muscle and kidney tissue.

“Senescent cells that accumulate with aging are largely bad, do bad things to your organs and tissues, and therefore shorten your life but also the healthy phase of your life,” says Dr. van Deursen. “And since you can eliminate the cells without negative side effects, it seems like therapies that will mimic our findings — or our genetic model that we used to eliminate the cells — like drugs or other compounds that can eliminate senescent cells would be useful for therapies against age-related disabilities or diseases or conditions.”

Darren Baker, Ph.D., a molecular biologist at Mayo Clinic, and first author on the study is also optimistic about the potential implications of the study for humans.

“The advantage of targeting senescent cells is that clearance of just 60-70 percent can have significant therapeutic effects,” says Dr. Baker. “If translatable, because senescent cells do not proliferate rapidly, a drug could efficiently and quickly eliminate enough of them to have profound impacts on healthspan and lifespan.”

On the next page, view a video and learn directly from two of the researchers who were involved in the study about exactly how it works.