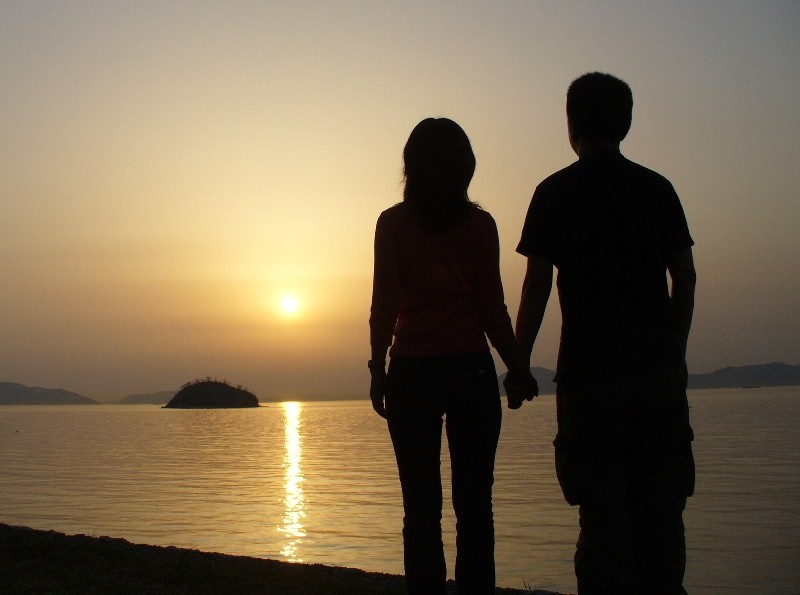 As far as big life decisions go, choosing when to lose your virginity or the best time start a family are probably right up there for most people. It may seem that such decisions are mostly driven by social factors, such as whether you’ve met the right partner, social pressure or even your financial situation. But scientists are increasingly realising that such sexual milestones are also influenced by our genes.

In a new study of more than 125,000 people, published in Nature Genetics, we identified gene variants that affect when we start puberty, lose our virginity and have our first child. This is hugely important as the timing of these events affect educational achievements as well as physical and mental health.

Children can start puberty at any time between eight and 14-years-old. Yet it is only in recent years that we have begun to understand the biological reasons for this. Through studies of both animals and humans, we now know that there’s a complex molecular machinery in the brain that silences puberty hormones until the right time. At this point, chemical messengers secreted from the brain begin a cascade of events, leading to the production of sex hormones and reproductive maturity.

Human genetics studies have identified many genes that are linked to individual differences in the onset of puberty. There are broadly two approaches used to map such genes – studies of patients affected by rare disorders that affect puberty and large-scale population studies. The former is helpful because it can investigate gene variants that cause extremely early or delayed/absent puberty.

In previous research, we used population studies to survey a large number of individuals using questionnaires and then genome-wide association studies to scan these same participants for common genetic differences. We could then assess whether the participants’ reported age at puberty was related to particular gene variants. In this way, we have in a number of studies identified more than 100 such variants, each modifying puberty timing by just a few weeks. However, together they contribute substantially.

We now understand that both nature and nurture play a roughly equal role in regulating the timing of puberty. For example, studies have consistently shown that obesity and excessive nutrition in children can cause an early onset of puberty.

However, we know far less about the biological and genetic factors behind the ages that we first have sexual intercourse or have a first child. This is because previous research has focused more on environmental and family factors than genetics. But the launch of UK Biobank, a study with over half a million participants, has greatly helped to fill this lack of knowledge.

In our new study, we used this data to survey some 125,000 people in the same way as in the puberty studies. We found 38 gene variants associated with the age of first sexual intercourse. The genes that we identified fall broadly into two groups. One category is genes with known roles in other aspects of reproductive biology and pubertal development, such as the oestrogen receptors, a group of proteins found on cells in the reproductive tract and also in behaviour control centres of the brain.

The other group includes genes which play roles in brain development and personality. For example, the gene CADM2, which controls brain activity and also has strong effects on whether we regard ourselves to be risk-takers. We discovered that this gene was also associated with losing your virginity early and having a higher number of children throughout life. Similarly, the gene MSRA, linked to how irritable we are, was also associated with age at first sexual intercourse. Specifically, people who are more irritable typically have a later encounter. However, more research is needed to show exactly how these genes help regulate the timing of the reproductive milestones.

We were also able to quantify that around 25% of the variation in these milestones was due to genetic differences rather than other factors.

An important reason why we study reproductive ageing is that these milestones impact reproductive outcomes and also broader health risks. Epidemiological studies show that individuals who go through puberty at younger ages have higher risks of many diseases of old age, such as diabetes, heart disease and breast cancer. Similarly, first sexual intercourse at an earlier age is linked to a number of adverse behavioural, educational and health outcomes.

Using a statistical genetics approach called Mendelian Randomisation, a technique that helps clarify the causal relationship between human characteristics, these studies can tell us whether such epidemiological associations are likely to be causal rather than just random associations. We managed to show that early puberty actually contributes to a higher likelihood of risk-taking behaviours, such as sexual intercourse at an earlier age. It was also linked to having children earlier, and having more children throughout life.

These findings, along with previous studies linking early puberty and loss of virginity to social and health risks, back the idea that future public health interventions should aim to help children avoid early puberty, for example by diet and physical activity and avoiding excess weight gain. Our findings predict that this would have benefits both on improving adolescent health and educational outcomes and also for future health at older ages.