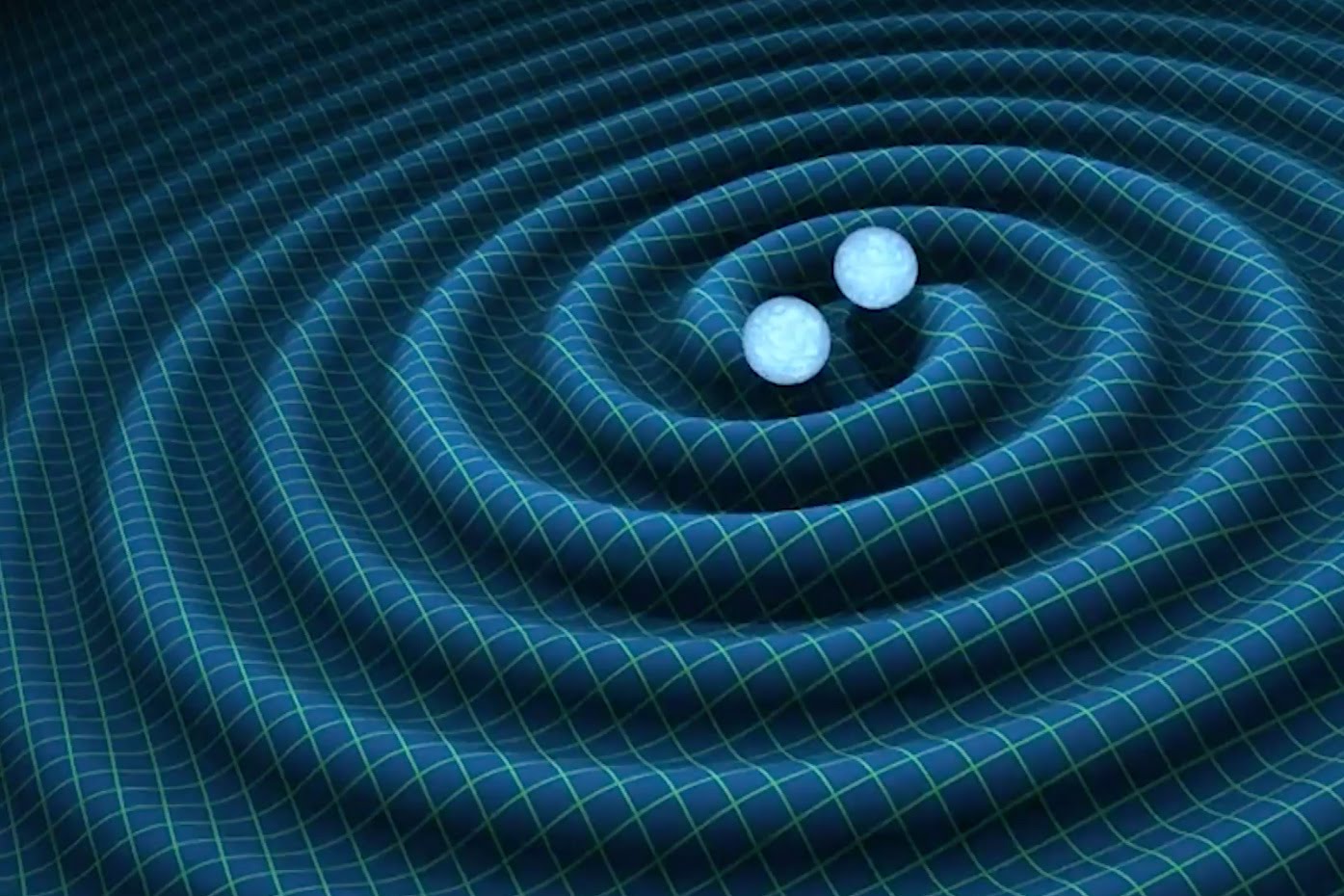 In one of the most significant scientific announcements of our time, scientists involved in the LIGO Scientific Collaboration, have announced that the Laser Inferometer Gravitational Wave Observatory (LIGO) has confirmed a major prediction of Einstein’s 1915 theory of general relativity:

The the LIGO instruments detected a gravitational wave on September 14, 2015, and the team of researchers spent the next several months confirming that it was actually what the detectors had seen.

A excellent and detailed press announcement from Science Daily provides the exciting details:

For the first time, scientists have observed ripples in the fabric of spacetime called gravitational waves, arriving at Earth from a cataclysmic event in the distant universe. This confirms a major prediction of Albert Einstein’s 1915 general theory of relativity and opens an unprecedented new window onto the cosmos.

Gravitational waves carry information about their dramatic origins and about the nature of gravity that cannot otherwise be obtained. Physicists have concluded that the detected gravitational waves were produced during the final fraction of a second of the merger of two black holes to produce a single, more massive spinning black hole. This collision of two black holes had been predicted but never observed.

The gravitational waves were detected on September 14, 2015 at 5:51 a.m. Eastern Daylight Time (09:51 UTC) by both of the twin Laser Interferometer Gravitational-wave Observatory (LIGO) detectors, located in Livingston, Louisiana, and Hanford, Washington, USA. The LIGO Observatories are funded by the National Science Foundation (NSF), and were conceived, built, and are operated by Caltech and MIT.

Based on the observed signals, LIGO scientists estimate that the black holes for this event were about 29 and 36 times the mass of the sun, and the event took place 1.3 billion years ago. About 3 times the mass of the sun was converted into gravitational waves in a fraction of a second — with a peak power output about 50 times that of the whole visible universe. By looking at the time of arrival of the signals — the detector in Livingston recorded the event 7 milliseconds before the detector in Hanford — scientists can say that the source was located in the Southern Hemisphere.

“This detection is the beginning of a new era: The field of gravitational wave astronomy is now a reality,” says Gabriela González, LSC [LIGO Scientific Collaboration] spokesperson and professor of physics and astronomy at Louisiana State University.

“The description of this observation is beautifully described in the Einstein theory of general relativity formulated 100 years ago and comprises the first test of the theory in strong gravitation. It would have been wonderful to watch Einstein’s face had we been able to tell him,” says Weiss.

See the excellent press release on the Science Daily website for many additional details.

This informative video from MIT provides the background and details on the LIGO project, the detection event, and what it means for humans to finally have detected gravitational waves: