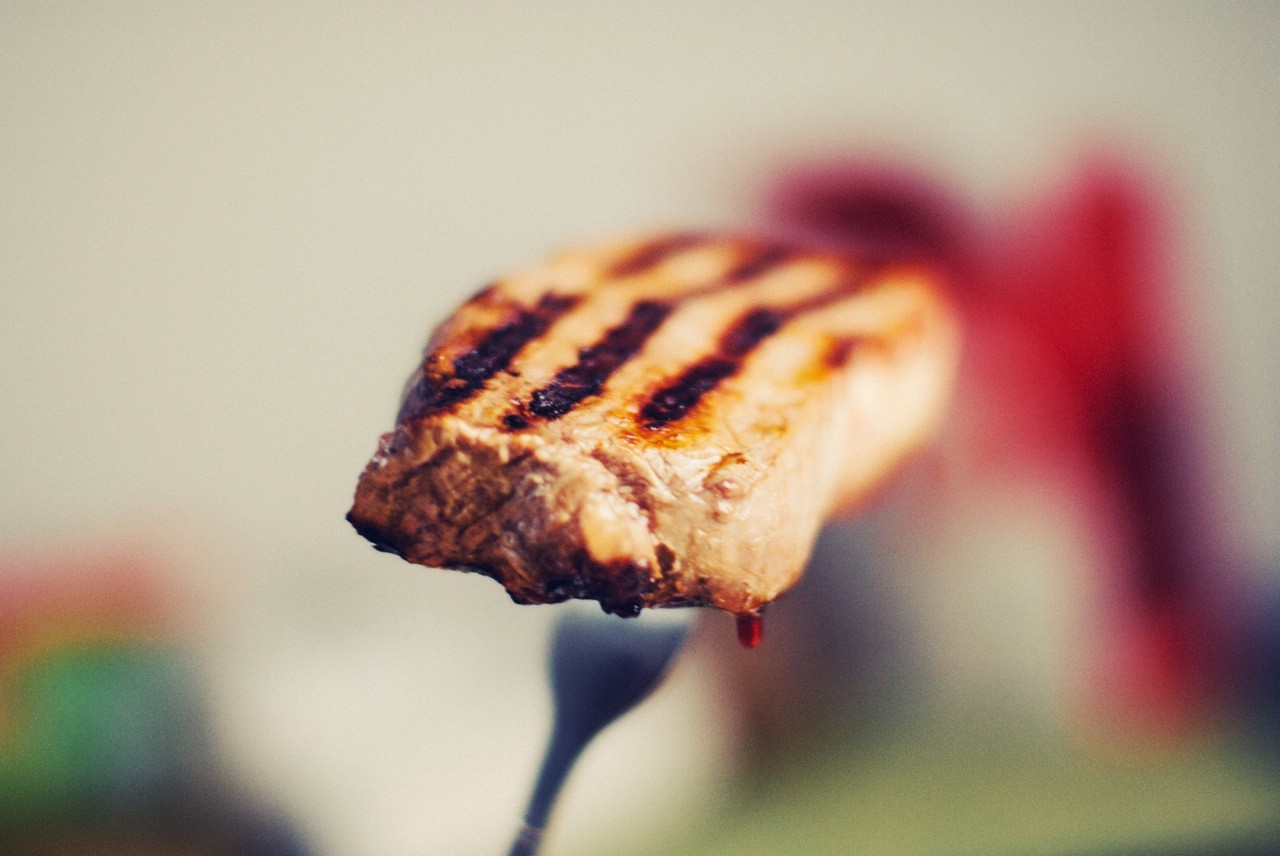 A new study from Newcastle University, and the largest of its kind, examined the nutritional value of organic milk and meat compared to non-organic, and found clear differences in many key nutritional factors of the organic products. The study surveyed data from over 250 studies from around the world to come to its conclusions.

There has often been controversy in the food industry regarding whether organic food products are actually any better than products that are produced in what have become the conventional industry standard methods of food production. This study appears to lay that debate to rest.

An excellent press release published on the EurekAlert website spills the details:

In the largest study of its kind, an international team of experts led by Newcastle University, UK, has shown that both organic milk and meat contain around 50% more beneficial omega-3 fatty acids than conventionally produced products.

Analysing data from around the world, the team reviewed 196 papers on milk and 67 papers on meat and found clear differences between organic and conventional milk and meat, especially in terms of fatty acid composition, and the concentrations of certain essential minerals and antioxidants.

Publishing their findings today in the British Journal of Nutrition, the team say the data show a switch to organic meat and milk would go some way towards increasing our intake of nutritionally important fatty acids.

“Western European diets are recognised as being too low in these fatty acids and the European Food Safety Authority (EFSA) recommends we should double our intake.

“But getting enough in our diet is difficult. Our study suggests that switching to organic would go some way towards improving intakes of these important nutrients.”

For more details on the study and recommendations from the authors, read the detailed press release on the EurekAlert website.