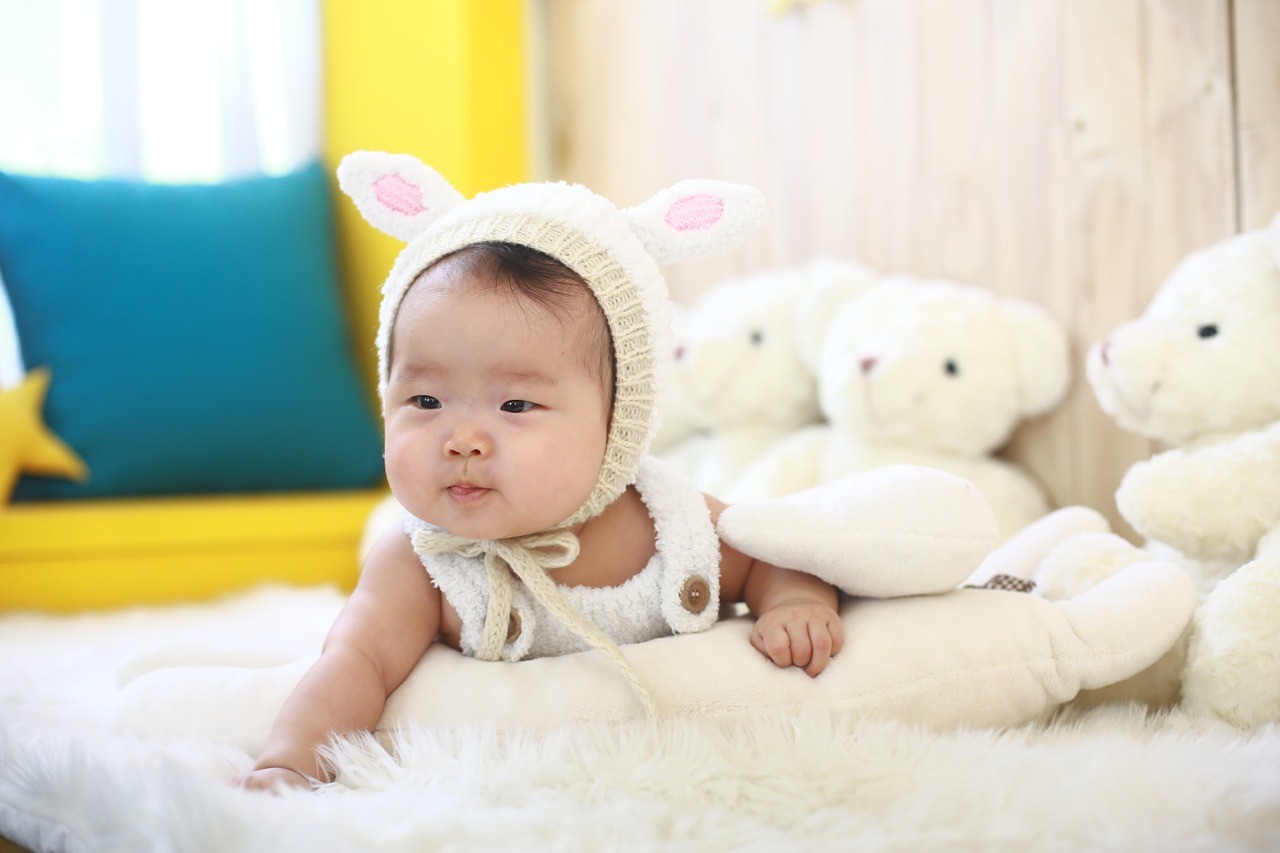 What if prospective parents had the opportunity to make decisions ahead of time about the combination of genetic traits their child would inherit? The question is more than science fiction, says Hank Greely, a law professor at Stanford University.

The underlying science and technology are advancing rapidly—and now is the time to consider carefully “what kind of legal changes would be necessary to try to maximize the benefits and minimize the harm of this new approach to making babies,” he says.

Greely explored the legal, ethical, and societal implications of emerging biotechnologies for a new book, The End of Sex and The Future of Human Reproduction (Harvard University Press, 2016), that envisions a world where procreation may not start in bedrooms, but rather in a petri dish in a medical clinic.

In the book, Greely describes a scenario: A couple wanting a child would create 100 embryos and receive a DNA dossier for each. This would reveal the presence of genes for serious life-threatening diseases as well as markers that confer increased risk for less serious conditions.

“WE PROBABLY NEED SOME LAWS TO DEAL WITH THAT; UNCONSENTING PARENTHOOD SEEMS LIKE A BAD IDEA.”

But it also might include genes for physical features, including eye and hair color, height and body type, and markers for behavioral traits such as athleticism or musical ability. The hopeful parents would then select which embryo to implant based on its expected characteristics.

“Right now, the technology as envisioned in the book is still 20 years away,” Greely says. “But there are pieces of it available today.”

Pre-implantation genetic diagnosis (PGD)—which involves extracting a single cell from an embryo created through in vitro fertilization (IVF) and screening for disease genes or abnormal chromosomes—has been around for 25 years,

However, because it requires egg harvesting for IVF (which is very expensive), Greely expects most couples would not consider PGD if they could conceive a healthy child the old-fashioned way.

But sooner or later, scientists will succeed in making viable human eggs and sperm from induced pluripotent stem cells (iPSCs) derived from skin or other somatic cells, Greely says.

“And that will be the news story that triggers real interest in what I call ‘easy PGD.’ This will pave the way for a number of new reproductive possibilities. For one, people who are infertile will be able to have their own genetic children. So may same sex couples, since it may well be possible to make eggs from a man’s skin cells or sperm from a woman’s.”

Further, it will eliminate the pressure of a biological clock—at least in terms of conception—allowing women to postpone starting a family.

By the same token, the ability to make gametes from skin cells might have some undesirable consequences. For example, someone could take a paper coffee cup that you casually tossed in the trash and turn you into a parent without your knowledge or consent.

“We probably need some laws to deal with that; unconsenting parenthood seems like a bad idea,” Greely says.

One possibility he proposes would be to require documentation of the provenance of any cells used to derive eggs or sperm. “I think there are a lot of complicated questions, and for some of them, there is no particular law book to turn to,” Greely says.

For example, what happens if parents pick an embryo thinking they’re getting a boy who will grow up to be like former Stanford quarterback Andrew Luck, but instead when the child grows up, he wants to be poet? “I think, universally, parents are already somewhat surprised by how their children end up. But if you think you’ve actually picked their genes, will that make you more disappointed? Will that make you sue the clinic?”

Fairness is a central issue, Greely says. What if some people have access to the technology and others don’t? He predicts that in rich countries this child-making process will be subsidized, making it effectively free for prospective parents.

“In part, that will happen because it will save the health care system a lot of money. You don’t need to prevent the births of very many really sick babies to pay for hundreds or thousands of attempts at making babies through easy PGD.”

But even so, there will certainly be international disparities, and possibly national ones as well.

Greely also raises challenging issues with respect to people with disabilities. “If you’ve got a genetic disease and this means far fewer people are going to be born with your disease, well, in one sense that’s a good thing, but in another sense that lowers the research interest in your disease, the social support for your disease, and it kind of says your society thinks you shouldn’t have been born,” he says.

Citing the examples of heritable deafness and dwarfism, he notes that it’s plausible parents would want a child like them.

“If a parent deafened a living baby, we’d certainly take the baby away and we’d prosecute the parent. If parents choose an embryo because it’s deaf, like themselves, in order to preserve deaf culture from genocide, what do we do then?”

Greely says he hopes to spark broad discussions about policies regarding these issues.

“I think something that changes the way we conceive babies affects everyone in such basic ways that it’s not a topic that should be left solely to the law professors or to the bioethicists or to the ob-gyns or to the fertility clinics.”

Source: Republished from Futurity.org as a derivative work under the Attribution 4.0 International license. Original article posted to Futurity by Clifton B. Parker-Stanford.