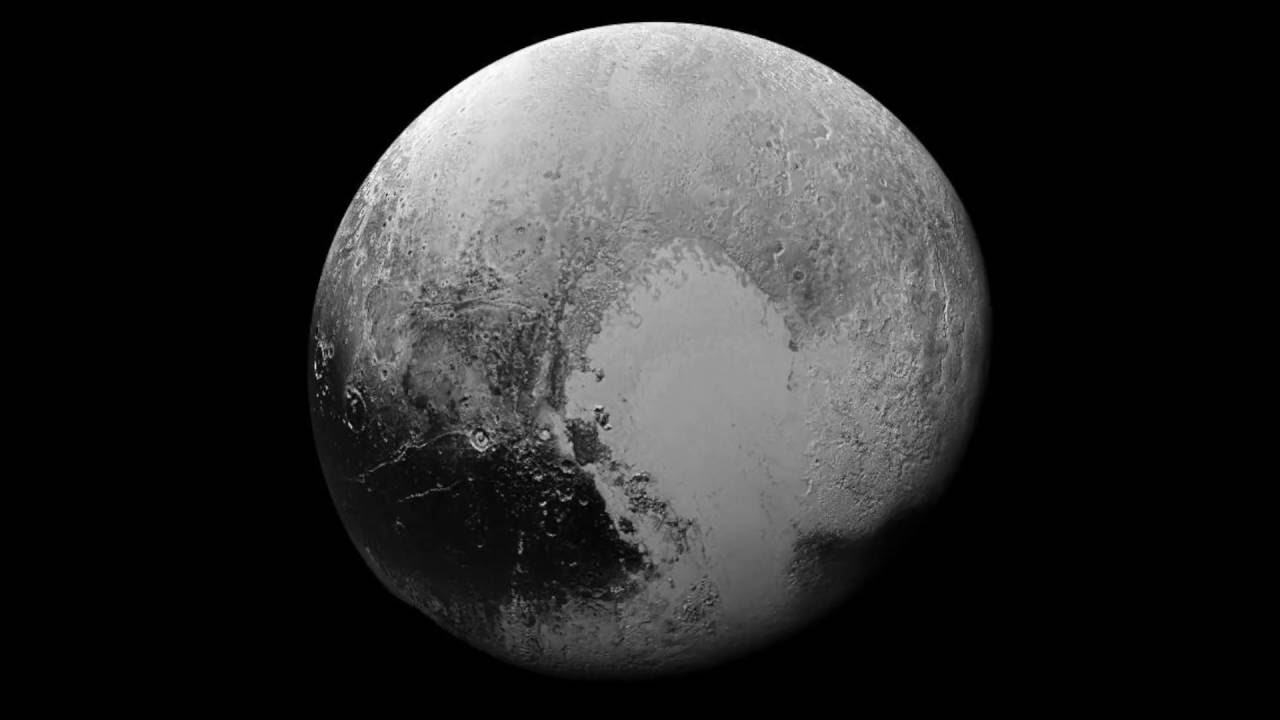 Imagine a future spacecraft following New Horizons’ trailblazing path to Pluto, but instead of flying past its target, the next visitor touches down in the midst of tall mountains on the icy plains of Pluto’s heart.

There’s no need to wait for that fantasy trip, thanks to new video produced by New Horizons scientists. Made from more than 100 New Horizons images taken over six weeks of approach and close flyby, the video offers a “trip” to Pluto. It starts with a distant spacecraft’s view of Pluto and its largest moon, Charon – closing the distance day by day – with a dramatic “landing” on the shoreline of Pluto’s frozen plains.

“Just over a year ago, Pluto was just a dot in the distance,” said New Horizons Principal Investigator Alan Stern, of the Southwest Research Institute, Boulder, Colorado. “This video shows what it would be like to ride aboard an approaching spacecraft and see Pluto grow to become a world, and then to swoop down over its spectacular terrains as if we were approaching some future landing.”