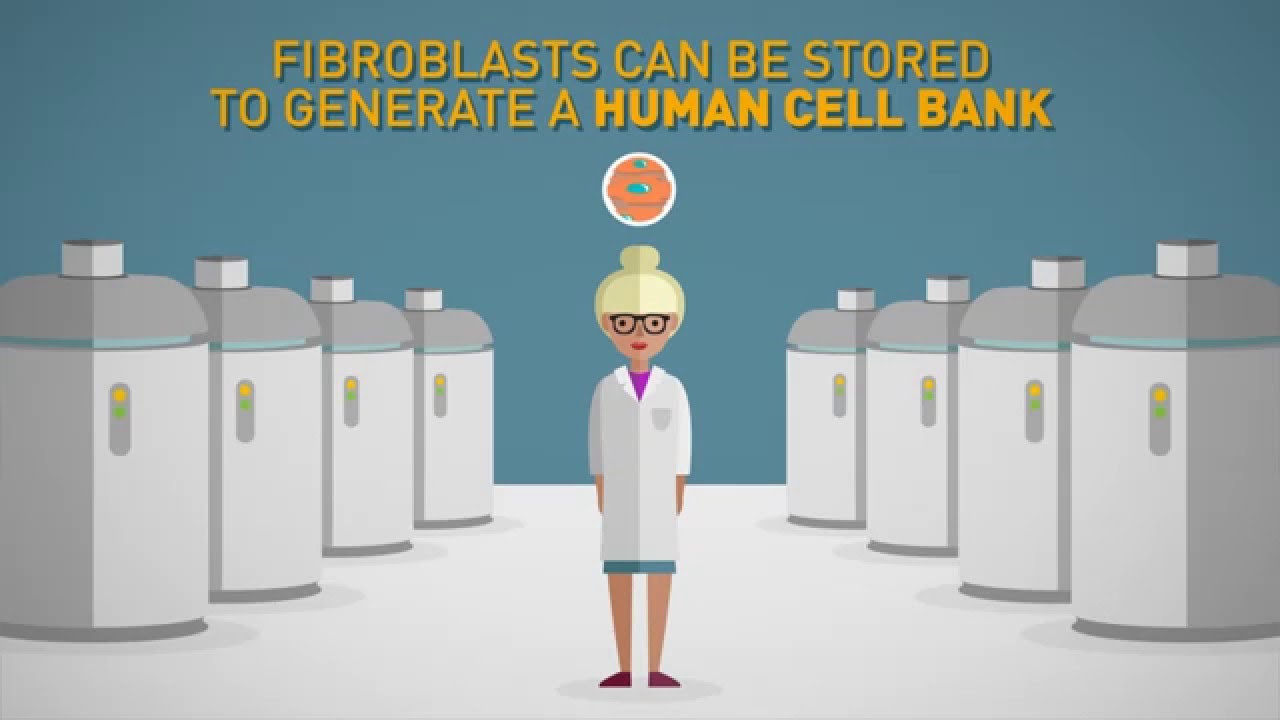 Scientists have grown tiny, barely visible “mini-brains.” These balls of neurons and other human cells mimic some of our brains’ structure and functionality.

They could dramatically change brain research and drug testing, replacing hundreds of thousands of animals used in neurology labs.

“Ninety-five percent of drugs that look promising when tested in animal models fail once they are tested in humans, at great expense of time and money,” says study leader Thomas Hartung, professor of evidence-based toxicology at Johns Hopkins University’s Bloomberg School of Public Health.

“While rodent models have been useful, we are not 150-pound rats,” Hartung says. “And even though we are not balls of cells either, you can often get much better information from these balls of cells than from rodents. We believe that the future of brain research will include less reliance on animals, more reliance on human cell-based models.”

For the paper, which was presented at the 2016 annual meeting of the American Association for the Advancement of Science, researchers created the mini-brains using what are known as induced pluripotent stem cells. They genetically reprogrammed adult skin cells to an embryonic stem cell-like state, then stimulated them to grow into brain cells.

“WHILE RODENT MODELS HAVE BEEN USEFUL, WE ARE NOT 150-POUND RATS.”

The team started with cells from the skin of healthy adults, but Hartung says that cells from people with specific genetic traits or diseases can also be used to study those conditions or pharmaceuticals designed to treat them. Mini-brains can be grown to study Alzheimer’s disease, Parkinson’s disease, multiple sclerosis, and even autism. Projects to study viral infections, trauma, and stroke also have been started.

The mini-brains are very small; at 350 micrometers in diameter, or about the size of the eye of a housefly, they are just visible to the human eye. Hundreds to thousands of exact copies can be produced in each batch. A hundred can grow easily in the same petri dish. After about two months of growth, the mini-brains developed four types of neurons and two types of support cells: astrocytes and oligodendrocytes. The latter go on to create myelin, which insulates the neuron’s axons and allows them to communicate faster.

The researchers were able to watch myelin developing and could see it begin to sheath axons. The mini-brains even showed spontaneous electrophysiological activity, which could be recorded with electrodes, similar to an electroencephalogram, or EEG. To test them, the researchers placed a mini-brain on an array of electrodes and listened to the spontaneous electrical communication of the neurons as test drugs were added.

While other brain models have also been invented for medical research and testing new drugs, continue reading to learn why this research team thinks their mini-brain is better than other models, and to watch a fascinating video on how they create these little balls of cells.