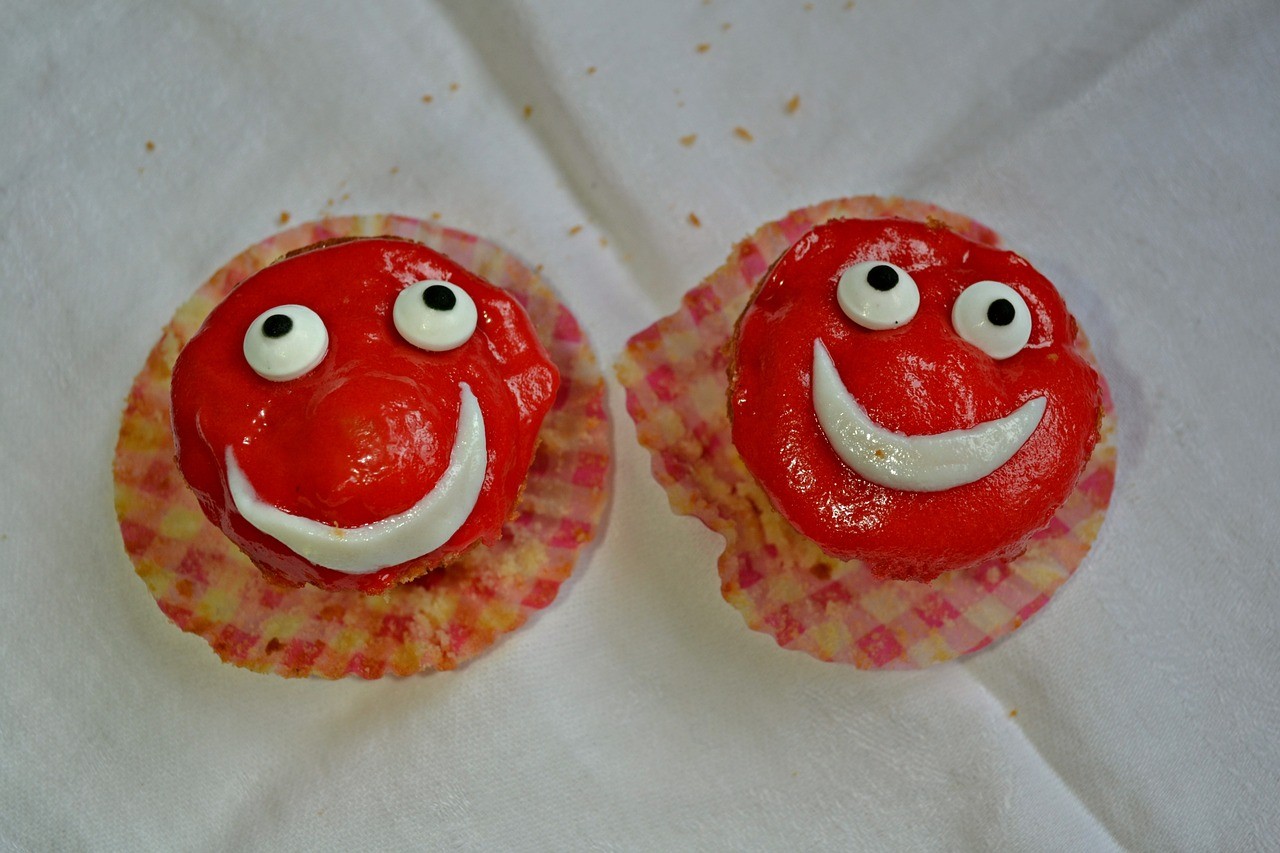 And the bigger the difference between the two ages, the higher your risk of dying of cancer.

“This could become a new early warning sign of cancer,” says Lifang Hou, who led the study and is chief of cancer epidemiology and prevention in preventive medicine at Northwestern University Feinberg School of Medicine.

“The discrepancy between the two ages appears to be a promising tool that could be used to develop an early detection blood test for cancer,” adds Hou.

A person’s epigenetic age is calculated based on an algorithm measuring 71 blood DNA methylation markers that could be modified by a person’s environment, including environmental chemicals, obesity, exercise, and diet. This test is not commercially available but is currently being studied by academic researchers.

In DNA methylation, a cluster of molecules attaches to a gene and makes the gene more or less receptive to biochemical signals from the body. The gene itself—your DNA code—does not change.

What are the risks of cancer and how accurately can they calculate them? Continue reading to learn…