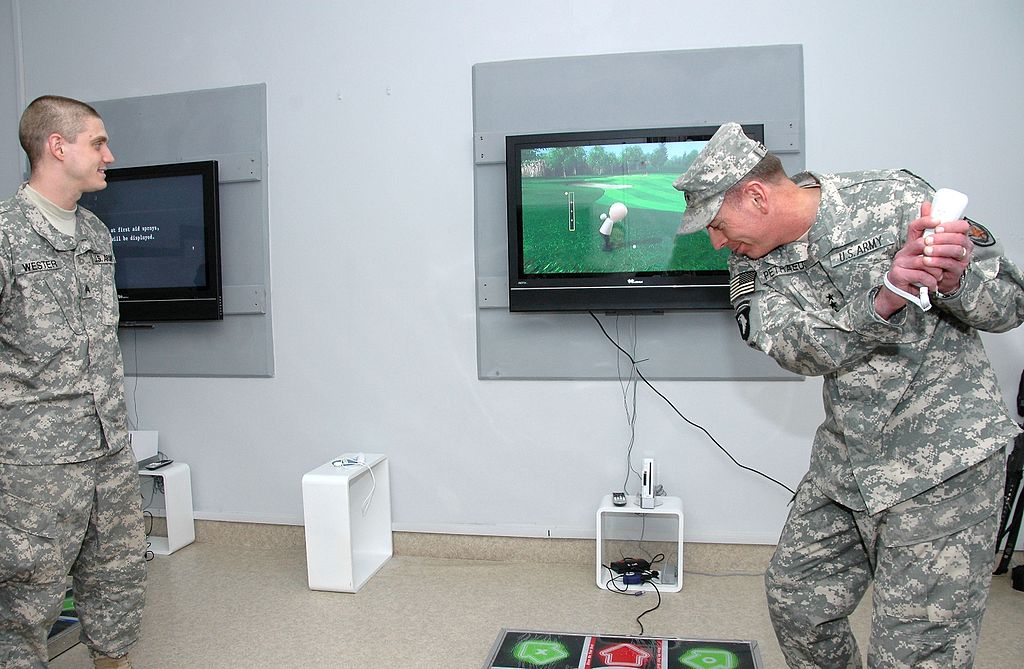 Practicing your golf swing using a motion-controlled video game could actually help you compete in the real world, a new study suggests.

Motion controllers require players to use their own bodies to control the movements of the video game’s avatar.

And researchers say the findings go way beyond putting. They say motion-controlled video games, as well as future virtual reality devices, such as Oculus Rift, are turning video games into simulations.

“It seems to us that we’ve crossed an evolutionary line in game history where video games are no longer just video games any more, they’ve become simulators,” says Edward Downs, an associate professor of communication at the University of Minnesota-Duluth. “These games are getting people up and physically rehearsing, or simulating motion, so we were trying to see if gaming goes beyond symbolic rehearsal and physically simulates an action closely enough that it will change or modify someone’s behavior.”

Most of the participants had a moderate level of experience with video games and motion-controlled video games. They had only limited knowledge of the Wii game used in the study.

After the video-game groups were finished playing the game, they were asked to putt balls from three different distances: 3 feet, 6 feet, and 9 feet. Their accuracy was then recorded. The control group was sent directly to the putting test after they filled out a questionnaire.

How far did the effect go? Continue reading to learn the fascinating results…