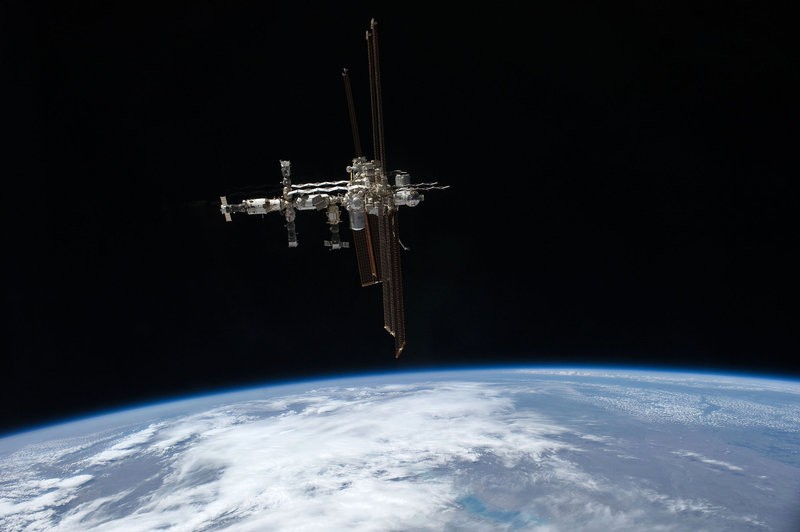 The explosive spread of Zika throughout the Americas is raising questions about the best ways to control this and future epidemics. We first need to identify what factors contribute to the spread of Zika and understand where and when they occur. With that knowledge we can effectively target our resources to fight the disease and control its spread.

The Zika virus is transmitted by the mosquito Aedes aegypti. This mosquito’s ability to survive and its potential to transmit viruses are highly dependent on environmental conditions, especially weather and local cultural practices.

Variables such as temperature, rainfall, vegetation, land cover and land use all affect the number of mosquitoes present and their ability to transmit viruses. Today, these variables can be measured from remote sensors on satellites, planes and unmanned aerial vehicles. We can then estimate the likelihood of mosquito presence and disease transmission.

Data captured via satellite and aerial methods – which in the scientific community is called remote sensing – is less accurate compared with data collected on the ground, which is usually from people taking measurements and automatic monitoring devices in place. However, in many places it is not practical or there are insufficient resources to generate useful in situ data. That leaves remote sensing data as the best or only option available. It also allows scientists to cover large geographical areas for long periods of time at a very low cost and from the convenience of an office.

Monitoring environmental conditions such as temperature and rainfall that foster populations of disease-carrying mosquitoes is critical to prevent or slow outbreaks. The current Zika outbreak has already spread throughout tropical areas of the Americas from Brazil to Mexico.

Through monitoring it is possible to identify in advance places where mosquitoes might thrive. Fluctuations in rainfall and temperature are strongly dependent on the sea surface temperatures over the tropical eastern Pacific Ocean, better known as the El Niño oscillation – meteorological conditions that can be monitored by satellite.

The same mosquito that carries dengue, Aedes aegypti, also carries Zika, as well as yellow fever and chikungunya. In light of the severe conditions of the current El Niño, the timing of this Zika outbreak is likely no coincidence.