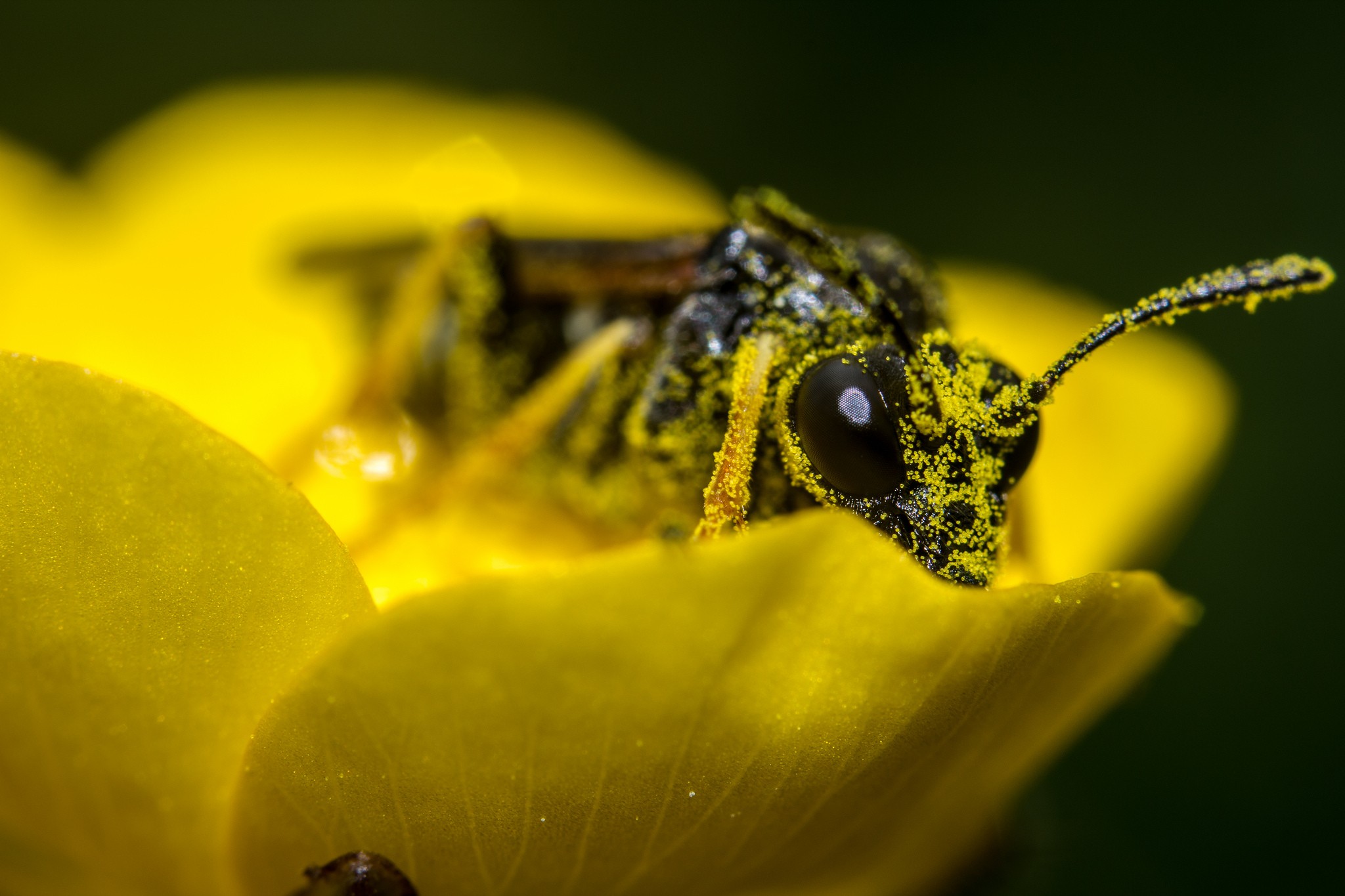 That’s right, in one of those unusual twists of science, chemical engineers have discovered a way to use pollen – that stuff that makes many people sneeze – to make batteries. Specifically, what they’ve found is that pollen from bees and cattails could potentially be a renewable material for making anodes in lithium-ion batteries.

Batteries have two electrodes, called an anode and a cathode. The anodes in most of today’s lithium-ion batteries are made of graphite. Lithium ions are contained in a liquid called an electrolyte, and these ions are stored in the anode during recharging.

“Both are abundantly available,” says Vilas Pol, an associate professor in the School of Chemical Engineering and the School of Materials Engineering at Purdue University. “The bottom line here is we want to learn something from nature that could be useful in creating better batteries with renewable feedstock.”

Whereas bee pollen is a mixture of different pollen types collected by honeybees, the cattail pollens all have the same shape.

“I started looking into pollens when my mom told me she had developed pollen allergy symptoms about two years ago,” says doctoral student Jialiang Tang. “I was fascinated by the beauty and diversity of pollen microstructures. But the idea of using them as battery anodes did not really kick in until I started working on battery research and learned more about carbonization of biomass.”

Read on to learn how they processed the pollen in order to make them into anodes an how well that worked.