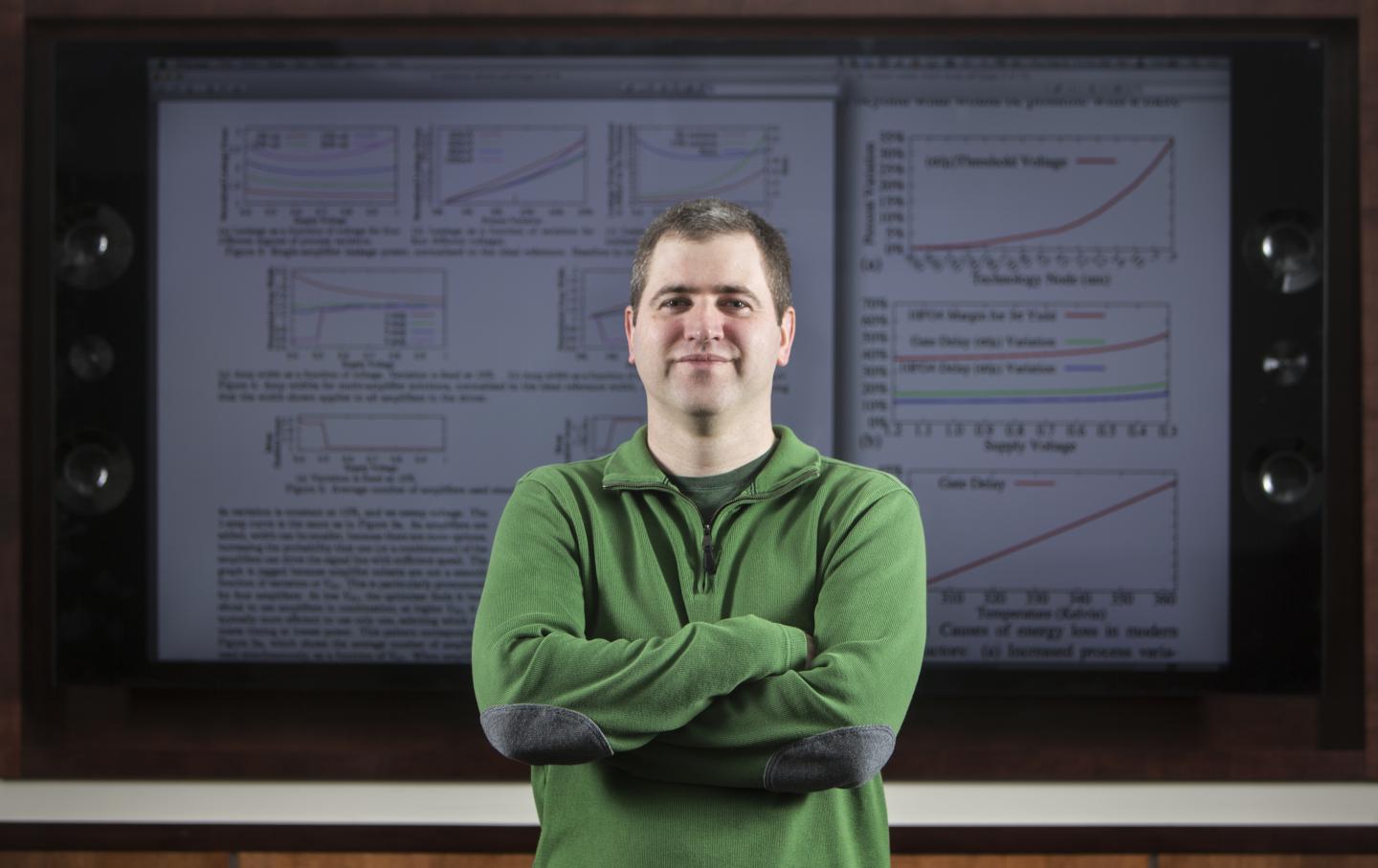 Researchers at Binghamton University have, for the first time in world of computing, developed an open-source graphics processing unit (GPU), which provide the fast and smooth graphics experiences for video games and other programs that need high-speed or detailed graphics. GPUs have, of course, been around for decades, but until this new processor, called Nyami, was created by the Binghampton team, lead by computer science assistant professor Timothy Miller (pictured above), GPU designs have been protected property of the companies that designed them.

Why is this such a significant accomplishment? An excellent and detailed news release from EurekAlert! tells the story:

This marks the first time a team has taken an open-source GPU design and run a series of experiments on it to see how different hardware and software configurations would affect the circuit’s performance.

According to Miller, the results will help other scientists make their own GPUs and push computing power to the next level.

“As a researcher, it’s important to have tools for realistically evaluating new ideas that may improve performance, energy efficiency, or other challenges in processor architecture,” Miller said. “While simulators may take shortcuts, an actual synthesizable open source processor can’t cut any corners, so we can say that any experimental results we get are especially reliable.”

GPUs have existed for about 40 years and are typically found on commercial video or graphics cards inside of a computer or gaming console. The specialized circuits have computing power designed to make images appear smoother and more vibrant on a screen. There has recently been a movement to see if the chip can be applied to non-graphical computations such as algorithms processing large chunks of data.

“We weren’t necessarily looking for novelty in the results, so much as we wanted to create a new tool and then show how it could be used,” said Carpenter. “I hope people experiment more effectively on GPUs, as both hobbyists and researchers, creating a more efficient design for future GPUs.”

Continue reading to learn why the team feels that Nyami is such a significant accomplishment, and just how long they have been at work on it.