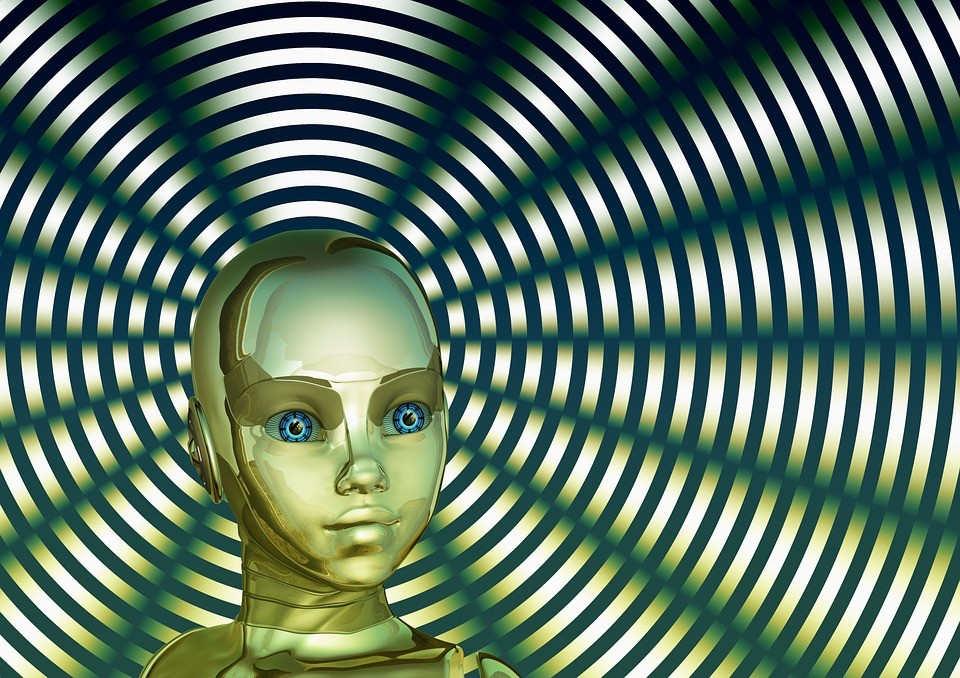 Babies learn about the world by exploring how their bodies move in space, grabbing toys, pushing things off tables, and by watching and imitating what adults are doing.

But when roboticists want to teach a robot how to do a task, they typically either write code or physically move a robot’s arm or body to show it how to perform an action.

Now scientists have demonstrated that robots can “learn” much like children—by amassing data through exploration, watching a human do something, and determining how to perform that task on its own.

“You can look at this as a first step in building robots that can learn from humans in the same way that infants learn from humans,” says senior author Rajesh Rao, professor of computer science and engineering at the University of Washington.

“If you want people who don’t know anything about computer programming to be able to teach a robot, the way to do it is through demonstration—showing the robot how to clean your dishes, fold your clothes, or do household chores. But to achieve that goal, you need the robot to be able to understand those actions and perform them on their own.”

The research, which combines child development research from the Institute for Learning & Brain Sciences Lab (I-LABS) with machine learning approaches, is published in a paper in the journal PLOS ONE.

For the study, researchers developed a new probabilistic model aimed at solving a fundamental challenge in robotics: building robots that can learn new skills by watching people and imitating them.

The roboticists collaborated with Andrew Meltzoff, psychology professor and I-LABS co-director, whose research has shown that children as young as 18 months can infer the goal of an adult’s actions and develop alternate ways of reaching that goal themselves.

In one example, infants saw an adult try to pull apart a barbell-shaped toy, but the adult failed to achieve that goal because the toy was stuck together and his hands slipped off the ends. The infants watched carefully and then decided to use alternate methods— they wrapped their tiny fingers all the way around the ends and yanked especially hard — duplicating what the adult intended to do.