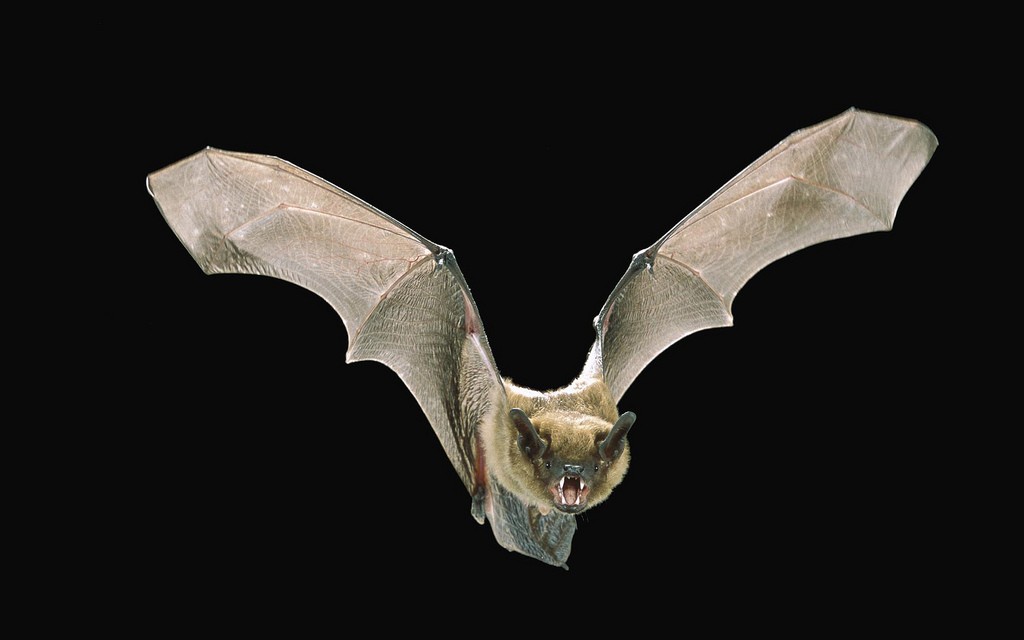 A SARS-like virus found in Chinese horseshoe bats may be ready to infect people—and could set the stage for another significant epidemic on the heels of Ebola and Zika.

Combined, Ebola and Zika have claimed thousands of lives and cost billions in foregone economic growth. There are currently no vaccines.

“The capacity of this group of viruses to jump into humans is greater than we originally thought,” says Vineet Menachery, a postdoctoral scholar in epidemiology at the University of North Carolina at Chapel Hill.

“While other adaptations may be required to produce an epidemic, several viral strains circulating in bat populations have already overcome the barrier of replication in human cells and suggest reemergence as a distinct possibility.”

Menachery and Ralph Baric, professor of epidemiology, worked with SARS-like coronavirus sequences isolated from Chinese horseshoe bats, where the virus originated. Based on the sequences, they reconstructed the viruses to evaluate their potential to infect human cells and in mice and discovered that the newly identified virus, known as WIV1-CoV, can bind to the same receptors as SARS-CoV.

The findings also show that the virus readily and efficiently replicate in cultured human airway tissues, suggesting an ability to jump directly to humans.

“To be clear, this virus may never jump to humans, but if it does, WIV1-CoV has the potential to seed a new outbreak with significant consequences for both public health and the global economy,” says Menachery, whose work is reported in the Proceedings of the National Academy of Sciences.

The research team also found that antibodies developed to treat SARS were effective in both human and animal tissue samples against WIV1-CoV, providing a potent treatment option if there were an outbreak.

However, the limitation to treat with antibodies is the same as with ZMapp, the antibody approach used for Ebola: producing it at a large enough scale to treat so many people. Also, in terms of prevention, existing vaccines against SARS would not provide protection for this new virus due to a slight differences in the viral sequence.

SARS, short for severe acute respiratory syndrome, was first seen in an outbreak in 2002 and resulted in 8,000 cases and nearly 800 deaths. Spread through airborne contact, its onset presents symptoms similar to the flu with a dry cough but can accelerate rapidly to pneumonia, filling the lungs with fluid and putting extreme stress on the body’s immune system.

According to the Centers for Disease Control and Prevention, SARS’ mortality rate can range from less than one percent in patients below 24 years old to more than 50 percent in patients aged 60 and older. The researchers believe that WIV1-CoV has the potential to induce similar results with proper adaptation to humans.

“This type of work generates information about novel viruses circulating in animal populations and develops resources to help define the threat these pathogens may pose to human populations,” Baric says.

“It’s important to note that it’s not an approach that’s limited to SARS or SARS-like viruses. It can be applied to other emerging pathogens to helping us prepare for the next emergent virus, whether it be MERS, the Zika virus, or something we haven’t even heard of yet.” The report is published in the Proceedings of the National Academy of Sciences.

Source: Republished from Futurity.org as a derivative work under the Attribution 4.0 International license. Original article posted to Futurity by Thania Benios-UNC.