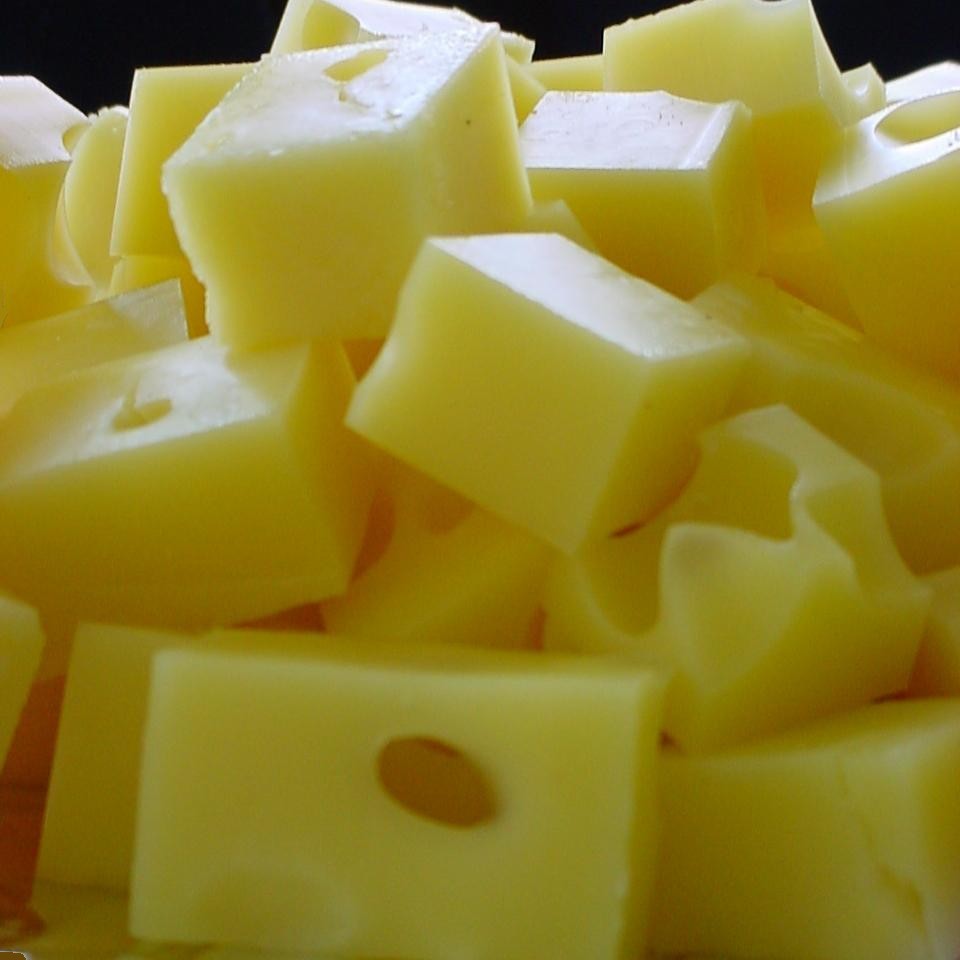 Residue on newly discovered ancient pot shards suggests delicacies like Gruyere and Emmental got their start more than 3,000 years ago when dairy herders moved into the Swiss Alps and started making cheese.

Researchers found that the residue on shards from the 1st millennium BCE—the Iron Age—had the same chemical signatures associated with heating milk from animals such as cows, sheep, and goats, as part of the cheesemaking process.

The ceramic fragments were found in the ruins of stone buildings similar to those used by modern alpine dairy managers for cheese production during the summer months.

Although there is earlier evidence for cheese production in lowland settings, until now virtually nothing was known about the origins of cheesemaking at altitude due to the poor preservation of archaeological sites.

Researchers say that the development of alpine dairying occurred around the same time as an increasing population and the growth of arable farming in the lowlands. The resulting pressure on valley pastures forced herders to higher elevations.

“The principal interest of this piece of work is that it provides direct evidence for early dairying at high altitude in the Alps,” says Kevin Walsh, senior lecturer of archaeology at the University of York and coauthor of a new study published in PLOS ONE.

“Until now, we have been reliant on indirect evidence for pastoralism and dairying in the Alps, changes in vegetation and archaeological structures that suggest pastoral practices.”

“Prehistoric herders would have had to have detailed knowledge of the location of alpine pastures, be able to cope with unpredictable weather, and have the technological knowledge to transform milk into a nutritious and storable product.

“We can now put alpine cheese production into the bigger picture of what was happening at lower levels. But there is more work needed to fully understand the prehistoric alpine cheesemaking process such as whether the cheese was made using a single milk or a blend and how long it was matured for.”

The article was published in PLOS ONE.

Source: Republished from Futurity.org as a derivative work under the Attribution 4.0 International license. Original article posted to Futurity by Saskia Angenent-York.