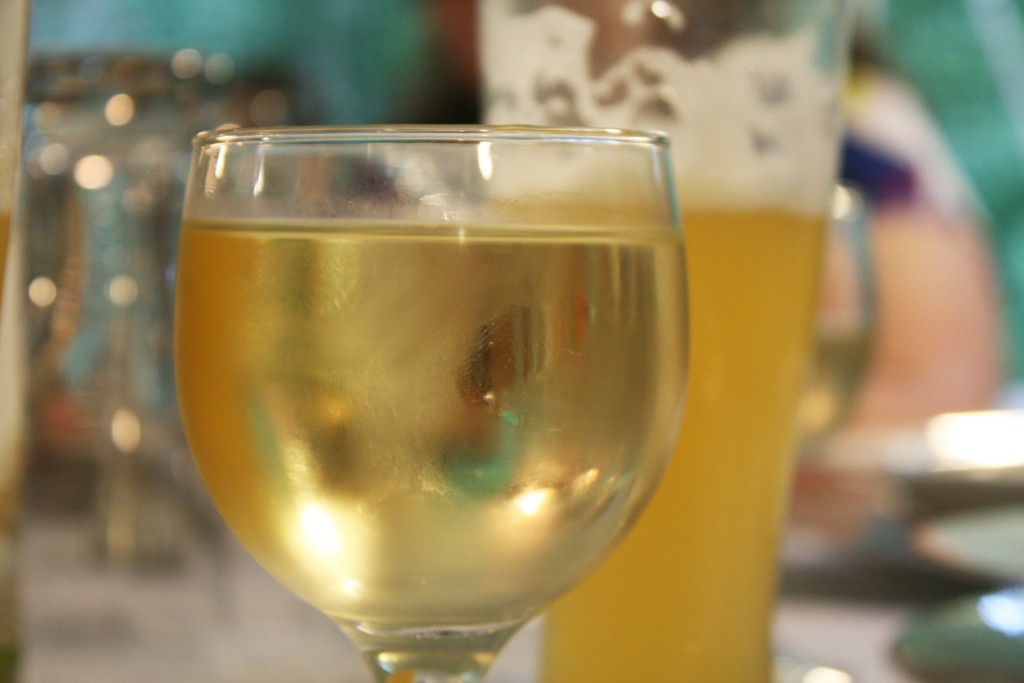 Recent medical research from the Norwegian University of Science and Technology (NTNU) has come to a definitive conclusion regarding drinking alcoholic drinks and their affect on your heart. And the conclusion is: light-to-moderate drinking is good for your heart.

This new study focused on Norwegians, a population in which a significant percentage of people do not drink at all, giving researchers a very good research base to work from.

The results of the study were described in a news release on the Science Daily website:

Drinking a little alcohol every day may be part of a healthy lifestyle, according to Imre Janszky, a professor of social medicine at the Norwegian University of Science and Technology (NTNU). He says alcohol does more good than harm for your heart when consumed in moderation.

And, Janszky says, it doesn’t matter much whether you drink wine, liquor or beer.

“It’s primarily the alcohol that leads to more good cholesterol, among other things. But alcohol can also cause higher blood pressure. So it’s best to drink moderate amounts relatively often,” he says.

Decreased risk with each additional serving

Along with a number of colleagues from NTNU and the Karolinska Institute in Stockholm, Janszky has published two studies regarding the relationship between alcohol and heart health. One, published in the January 15 issue of the International Journal of Cardiology, is about heart failure. The second, from September 2015, is on acute myocardial infarction (AMI), and has been published in the Journal of Internal Medicine.

In both cases, research shows that people who regularly drink alcohol have better cardiovascular health than those who consume little or no alcohol.

The studies showed that those who drank three to five drinks per week were 33 per cent less prone to heart failure than those who abstained or drank infrequently. In the case of heart attacks, the risk appears to be reduced by 28 percent with each additional one-drink increment.

This does not surprise the researchers at all.

A majority of researchers worldwide seem to think three to five drinks a week can be good for your heart.

So why do another study on yet another population in order show the same results? Continue reading for the answer to that question and how it provides a more definitive result.