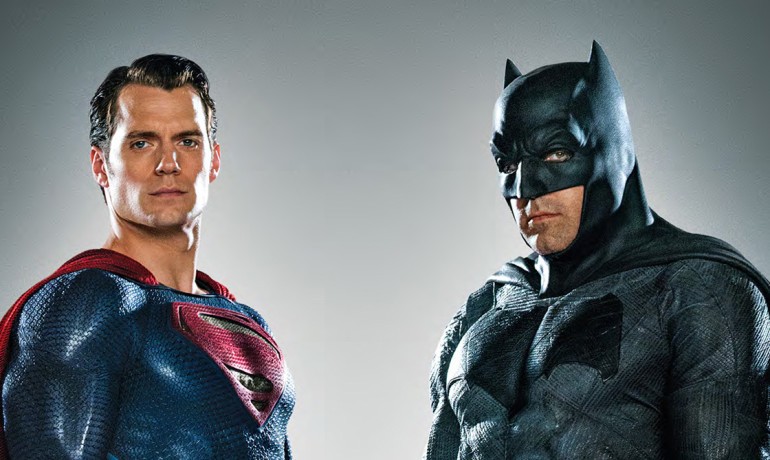 With its $200 million budget, Batman v. Superman: Dawn of Justice will be one of the most expensive movies ever made when it’s released next month, and Warner Bros. has a lot riding on its success.

So, studio heads might be a little nervous to know that a new analytical system suggests the movie has only a 32 percent probability of turning a profit.

The new system was developed to predict the probability of a movie’s profitability at the box office. Research shows there are dozens of elements that factor into a movie’s success, including the people involved in making the film (mostly the stars and director), the plot and genre (horror, rom-com, shoot-’em-up), and when the film was released (summer, when movies draw larger crowds, or late spring, when theaters are at their emptiest).

The system uses a machine-learning, data-based algorithm to analyze those factors and determine the probability of a film earning a profit of at least $7.3 million, which the researchers considered to a reasonable profit on an investment (a modified version determines the probability of a film earning 11 percent return on investment). They ran the numbers from every film released in the US between 2000 and 2010 through their “who, what, and when” formula to fine-tune which elements played a greater role.

The entertainment industry has spent years looking for a tool that will predict with at least some accuracy whether a movie will hit or miss. The tool is especially important for investors who have no real method to help them decide whether to support a movie, such that film financing is still a high-risk venture more than 100 years after the rise of the commercial movie industry.

Formulas have been developed using all kinds of factors, such as a movie’s rating, run time, genre, or whether or not it’s a sequel, but none has proven reliable.

The researcher stress that their study looks only at box-office profitability and not tickets sold or revenue generated from video, streaming, or other secondary sources. It also takes into account only those factors that are known prior to the production of the movie.

For the study, published in the journal Social Computing, Behavioral-Cultural Modeling and Prediction, the researchers studied 2,506 movies released between 2000 and 2010 to discern the factors that seem the most important to a movie’s profitability. The study found that only 36 percent of those movies actually made money, and that box office receipts surprisingly had little correlation to profitability.

“Movies that sell better at the box office may also need bigger investments and thus do not necessarily provide satisfactory returns for investors,” says Michael Lash, a doctoral student working with Kang Zhao, a professor of management sciences at the University of Iowa.

An example is Masterminds, a bank heist comedy set for release later this year with an all-star cast that includes Zach Galifanakis, Kristen Wiig, and Jim Carrey. Although the film’s cast likely will sell a lot of tickets, those stars cost so much money to hire that it reduces the likelihood the movie will be profitable. As a result, their algorithm concludes it has only a 39 percent probability of turning a $7.3 million profit.

“It’s easier to predict the box office receipts if you have star power, but that doesn’t help in predicting profitability because the actors charge such a hefty fee upfront that it reduces the profit,” Zhao says.