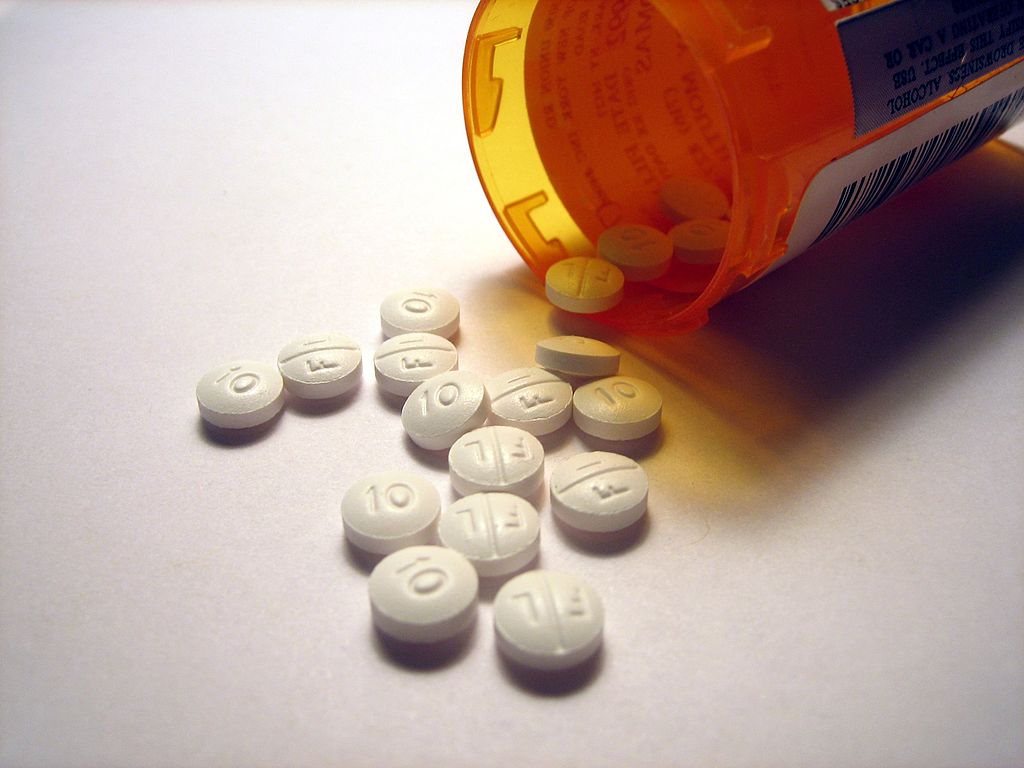 Scientists are testing a new painkiller that is as strong as morphine but isn’t likely to be addictive and with fewer side effects.

Using rats, scientists compared several engineered variants of the neurochemical endomorphin, which is found naturally in the body, to morphine to measure their effectiveness and side effects. The peptide-based drugs target the same pain-relieving opioid receptor as morphine.

Opium-based drugs are the leading treatments for severe and chronic pain, but they can be highly addictive. Their abuse results in thousands of overdose deaths in the United States annually. They can cause motor impairment and potentially fatal respiratory depression. Patients also build up tolerance over time, increasing the risk for abuse and overdose.

“These side effects were absent or reduced with the new drug,” says lead investigator James Zadina, a professor of medicine, pharmacology, and neuroscience at Tulane University School of Medicine. “It’s unprecedented for a peptide to deliver such powerful pain relief with so few side effects.”

In the study, the new endomorphin drug produced longer pain relief without substantially slowing breathing in rats; a similarly potent dosage of morphine produced significant respiratory depression. Impairment of motor coordination, which can be of particular importance to older adults, was significant after morphine but not with the endomorphin drug.

The new drug produced far less tolerance than morphine and did not produce spinal glial cell activation, an inflammatory effect of morphine known to contribute to tolerance.

Scientists conducted several experiments to test whether the drug would be addictive. One showed that although rats would spend more time in a compartment where they had received morphine, the new drug did not affect this behavior.

Another test showed that when the press of a bar produced an infusion of drug, the rats only increased efforts to obtain morphine and not the new drug. The tests are predictive of human drug abuse, Zadina says.

They published the results in the journal Neuropharmacology, and they hope to begin human clinical trials of the new drug within the next two years.

Republished from Futurity.org as a derivative work under the Attribution 4.0 International license. Original article posted to Futurity by Keith Brannon-Tulane.