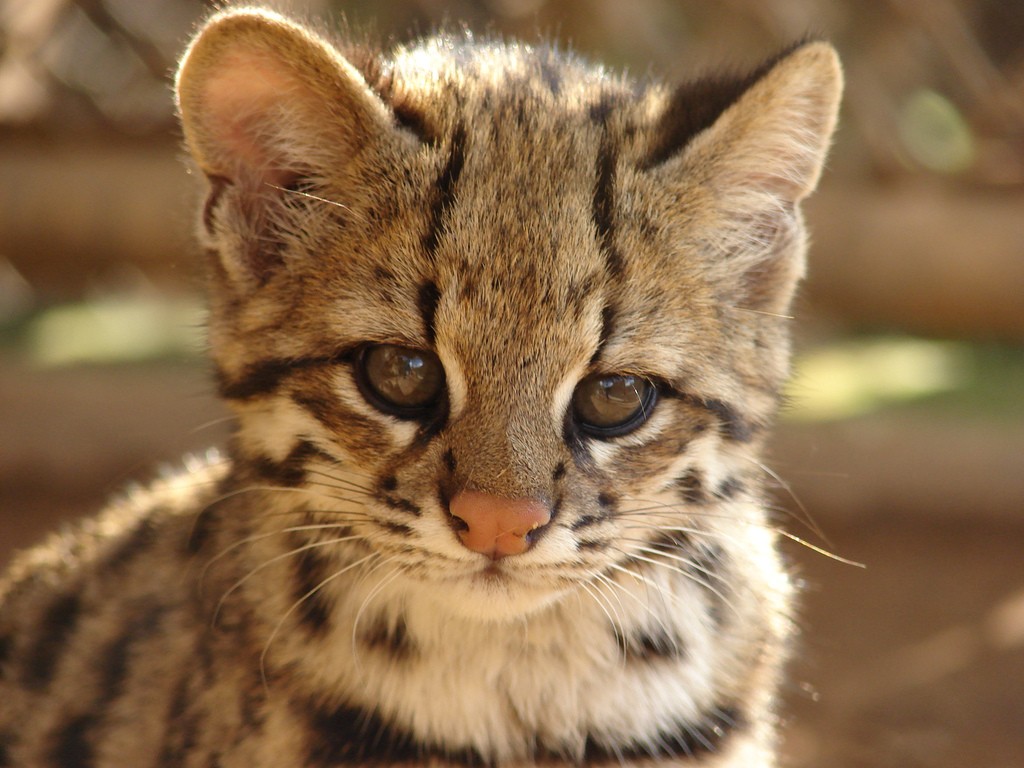 Many of the pressures that have put animal life on the precipice of the sixth mass extinction are easy to spot: pollution, climate change, over-hunting, fractured habitats. Now research suggests relative brain size could be another important factor.

The findings, published in the Proceedings of the Royal Society B, come as something of a surprise. Research has long shown that larger brains can offer advantages, such as the ability to solve problems in a changing environment.

“If the landscape becomes colder, an animal might not be able to grow dense fur, but these animals can problem-solve,” says study author Eric Abelson, who conducted the work when he was a doctoral researcher working with Rodolfo Dirzo, professor of biology at Stanford University.

“They might use cognition to overcome a colder environment by building a warmer nest, or choosing to spend more time in the sun.”

But there’s a tradeoff to these benefits, Abelson says. Neural tissue is incredibly expensive to grow and support, so the animal has to eat more or spend fewer calories doing other things.

This expense might expose such animals to a bigger hit from the other pressures typically related to extinction, such as resource scarcity. Or there might simply be scenarios that a relatively larger brain can’t out-think—a relatively bigger brain, for instance, may not help an aquatic animal that lives in polluted waters.

To study the relationship, Abelson calculated the relative brain size—a measure that normalizes absolute brain size compared to body size—of several hundred living mammal species. He then compared this to the International Union for Conservation of Nature’s (IUCN) list of the current endangerment status of those mammals. Species with larger relative brain sizes were more likely to be endangered with extinction.

And, smaller mammals with a larger relative brain size seem to fare the worst.

This is just a start to understanding the role brain size plays in the extinction vulnerability of mammalian species, Abelson says. Additional studies are needed to better understand the relationships between brain size and extinction risk.

For now, the discovery might provide another tool to assess which mammals might be at risk and how to focus conservation efforts.

“Right now, conservation efforts could benefit from better predictions of which animals might become endangered in the future,” says Abelson, who is currently a researcher at the US Forestry Service’s Pacific Southwest Research Station. “Understanding the role that relative brain size plays in endangerment risk might give us another tool to identify the animals that might face trouble down the road.”

The data also revealed that the cost-benefit trade-off of a relatively large brain plays out differently in small-bodied mammals than in large ones, a pattern that Abelson plans to investigate further. He hopes that insights into an easily measured trait—brain size—might play a useful role in designing new conservation strategies. The research is published in Proceedings of the Royal Society B.

Republished from Futurity.org as a derivative work under the Attribution 4.0 International license. Original article posted to Futurity by Bjorn Carey-Stanford