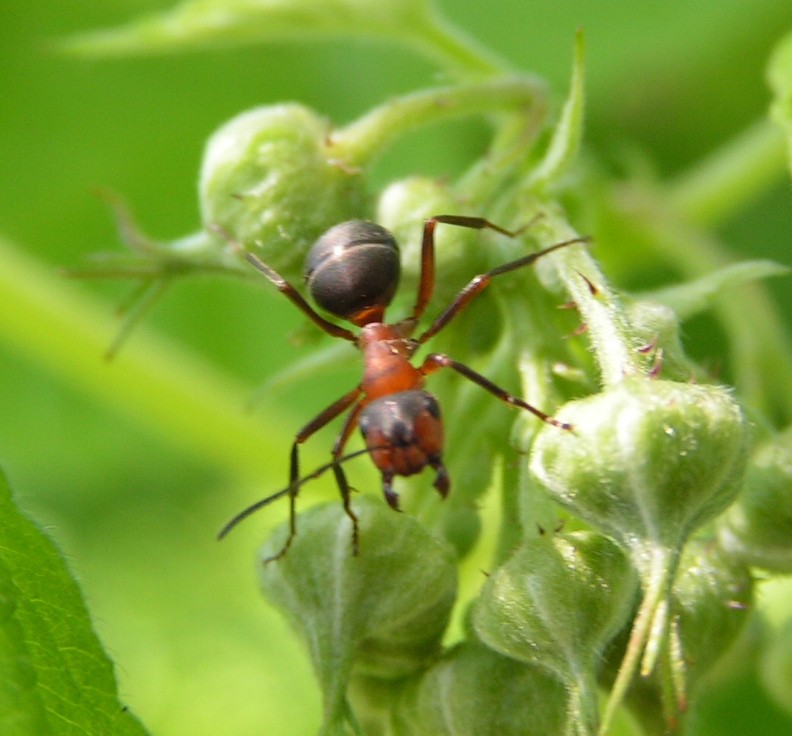 No matter how much we exercise or how many wheatgrass smoothies we slurp, our bodies still age. As the years pass, skin wrinkles, eyesight falters, hearing fades. It’s called senescence—the natural course of aging.

All animals succumb, except a rare and lucky few: The rougheye rockfish, for instance, can live more than 200 years with negligible signs of aging; ocean quahogs more than 500 years before dying from disease, accident, or predation.

Such rare, ageless animals are a scientific curiosity, perhaps holding clues to how and why we humans age. And now, scientists have added another critter to the list of forever young: minor workers of the ant Pheidole dentata.

A new study, published in the Proceedings of the Royal Society B, reports that P. dentata minor workers, which live up to 140 days in the laboratory, show no signs of age-related decline before they die. None.

Since ants are a social species, scientists say the new discovery may hold meaning for the social animal we care most about: humans.

“I don’t want to make any claims that the ant brains are just like human brains, because of course they’re very different,” says Ysabel Giraldo a postdoctoral fellow at the California Institute of Technology and lead author on the paper. “But when we observe social insect behavior, there’s something that is attractive and interesting because we think, well, maybe this parallels something about our own social organization.”

Giraldo earned a PhD in biology from Boston University in 2014, and her thesis research formed the basis for the new paper. “By looking at social insects, maybe we can learn something about how social interactions shape behavior or neurobiology that we can’t learn in a solitary system,” she says.

The idea of studying how ants age began as a conversation between Giraldo and biology professor James Traniello, co-lead author of the study and Giraldo’s thesis advisor, about the work of Robert Friedlander, a physician at Brigham and Women’s Hospital who studies the role of cell death in neurodegenerative disorders like Alzheimer’s and Parkinson’s.

“We were reading some literature on Alzheimer’s and human aging and some of the molecular mechanisms, looking at cell death in the brain,” says Giraldo. “And some of those conversations just got us wondering, ‘What goes on in ant brains?’”

She decided to find out. Her plan: examine hundreds of P. dentata minor workers—the “lab rat” of Traniello’s lab—and look for similar phenomena that occur in humans as we age: more cell death in certain areas of the brain, lower levels of certain important neurotransmitters, like dopamine and serotonin, and poorer performance on daily tasks.

But what did she actually find? Read on to learn the surprising findings…