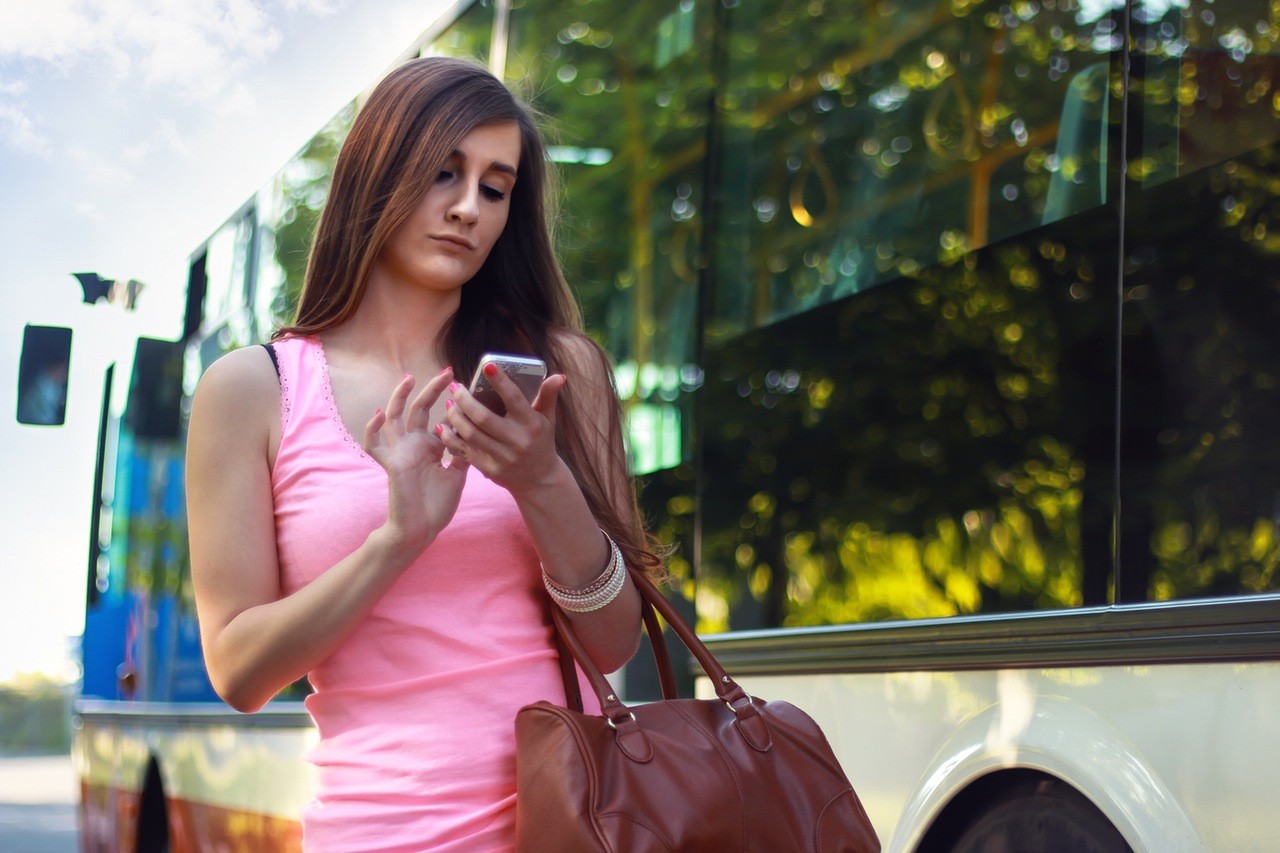 He fantasized about giving two lovers a special pair of glasses so that they could see how the other would look in 20 years’ time. Presumably, it would either extinguish their attraction, or they’d be better prepared to grow old together.

Sexual attraction is undoubtedly an important part of romance. But from a Nietzschean perspective, strong-willed people enjoy the intoxication of loving, but have the big picture in mind: they realize the main criterion for choosing a long-term partner ought to be the ability to hold a decent conversation. Nietzsche suggested that intellectual attraction would provide a deeper and more durable foundation for relationships than sex appeal.

Research suggests that the ability to communicate is central to relationship durability. A 2012 study published in the Journal of Family Psychology suggested that negative communication is one of the key culprits of divorce. Another 2010 study found – unsurprisingly – that couples who criticized and yelled at each other early in the marriage had higher divorce rates.

Apps discourage friendship more than any other form of courtship because they rush “Yes and No” snap judgments of others with information that’s highly edited.

Nietzsche warned that by presenting ourselves in highly curated ways, we risk becoming victims of our own acting skills because we have to become our masks in order to sustain the illusions we create. In the process, we sacrifice authenticity. (A study in 2002 found that the few people who reveal their “true” selves online create more enduring friendships.)

If lovers were better friends, relationships would be healthier. Great friends support and encourage each other to look beyond themselves, to achieve their goals and to become better people. Nietzsche referred to this as striving toward the ideal of the Übermensch.

Marriage is still useful when taken seriously, but it’s not the only valuable structure. Married or cohabiting, open or closed, gay or straight, sexual or platonic, brief or lifelong – all can work just as well, as long as they’re built on a foundation of trust, respect and friendship.